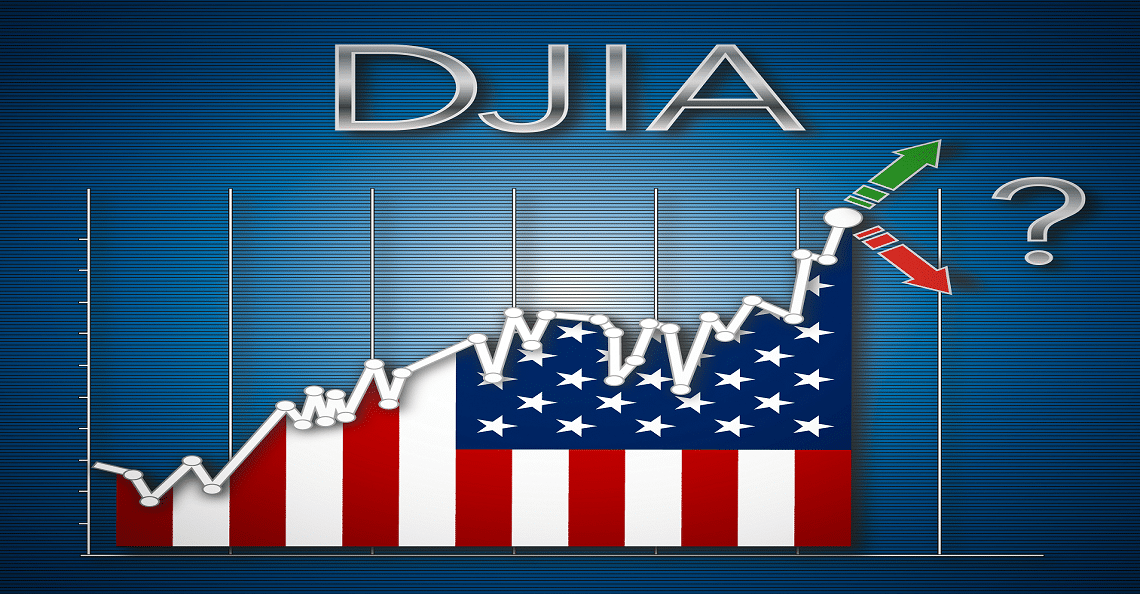 In January of 2018, more than a year and a half ago, I wrote a somewhat controversial article at the time titled Why the Dow is Heading to 30,000 Under Trump Economy. At the time, everyone was looking for a recession in 2019 and the long-awaited bear market in equities.

The three reasons I gave were simply this:

3. “President Trump and the United States have momentum.”

“We’ll get to 30,000 on the Dow if we pass USMCA, we cut interest rates and we move forward with the Trump-growth agenda.”

I still have no doubt 30,000 Dow is not only possible but likely before the end of 2020. Can you imagine how hard the White House and the RNC will be pushing into November’s 2020 election?

Q2 GDP is going to be very interesting. Set to be released on July 26th, I will be watching this number very closely. Q1 GDP was confirmed at 3.1% a few weeks ago. If Q2 surprises to the upside, it will be difficult for the Fed to cut rates. But either way, the Dow goes higher.

The Trump economy continues to produce higher paying manufacturing jobs. Manufacturing jobs were nearing on contraction recently, but saw a solid 17,000 jobs added in June. More than double the 8,000 per month average thus far in 2019, but still well below the 22,000 manufacturing jobs averaged in 2018. In Why the Dow is Heading to 30,000 Under Trump Economy, I wrote that,

“Today’s market is a momentum investing paradise for investors riding the Trump effect to massive profits. Let’s take a minute to think of a few ways the Dow continues to new highs in 2018 and beyond.”

On July 3rd the Dow nearly closed above 27,000 – hitting a new all-time high. By the same day last week, the S&P 500 had posted its seventh record close of the year.

“During summer’s first full month, the Dow trades positively 70% of the time, with an average gain of 1%.”

The Dow will continue to move higher as long as the economic data supports it or the Fed cuts rates. I see more reasons for the Dow rising than falling in the current environment.

A final note and sign that cash is abundant, and the economy in the US is stronger than some may believe…

“The final registration for the 2019 World Series of Poker Main Event has been counted, and first place will pay out a whopping $10 million thanks to a record-setting 8,569 entries.”

Ten million is the largest single payout for the first place ever. It is reflective of just how many hopefuls put down $10,000 for a chance to win.

In 2006, prior to the Great Recession, record numbers were being up as well, but one major difference exists. US households continue to cut debt. In 2006 debt household debt was expanding and on its way to 100% household debt to GDP. Today it is the opposite.

US Household Debt Continues to Decline

The above data is undeniable and rests at the core of my faith in the US consumer. As household debt continues to fade, look for the average American to continue investing, especially as the Dow goes through historic, nominal milestones, such as 28,000, 29,000, and finally, 30,000. Finally, just like the Trump Presidency and the Trump economy, his momentum becomes a self-fulfilling prophecy. The same may become true for many key indices in the United States.