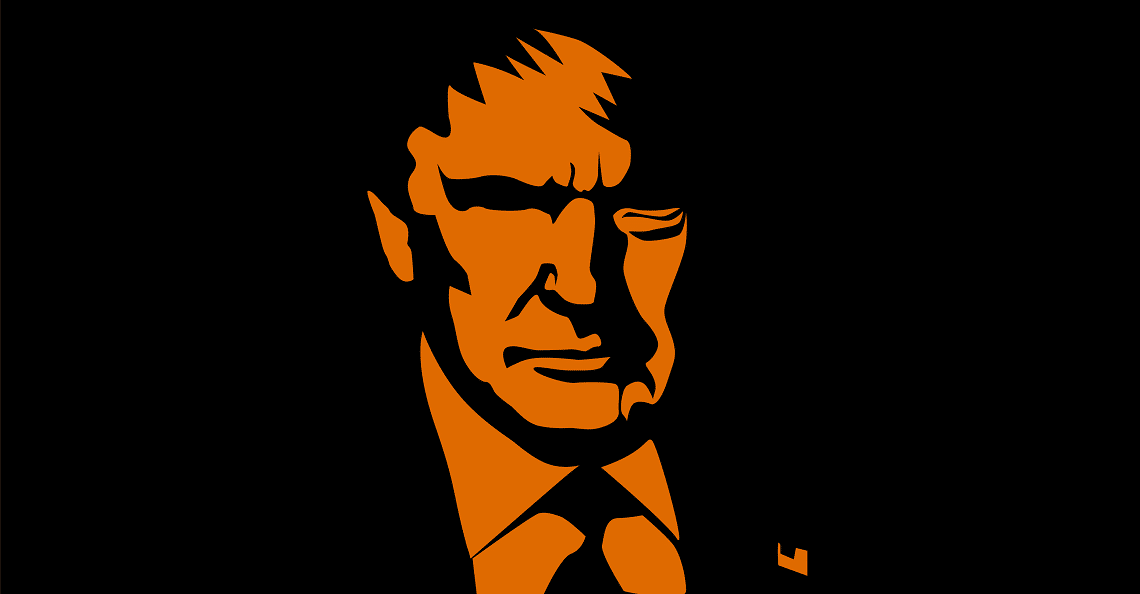 In 2018 I outlined three specific reasons the longest bull market in US history would continue:

“3 Reasons the U.S. Stock Market Bull is Nowhere Near Over

President Trump’s Tax Cuts and Jobs Act of 2017 is having the desired effect. Hundreds of billions in repatriated capital previously held offshore is returning to the U.S.; companies are showering their employees with bonuses, raising minimum salaries, and reinvesting in domestic operations with plans to hire tens of thousands in the coming few years.

The cyclical stage of the current U.S. bull market expansion suggests more gains lie ahead. We are in the optimism, not the euphoric stage.

President Trump and the United States have momentum. Like a train roaring down the tracks, momentum can sometimes be an unstoppable force.”

Click here to read Why the Dow is Heading to 30,000 Under Trump Economy.

2.3% annual GDP growth marks the slowest since Trump took office. Still, compared with Europe and even Canada, it is an enviable number. Now, while I don’t pretend to be an economist, I am a history buff and a research junkie, and I understand the momentum factor.

Of the three reasons I gave back in January of 2018 as to why the US markets will keep climbing, momentum remains a large factor.

For anyone in the business community or having played any high level of sports, momentum is a real thing. It fuels confidence and belief. Trump understands that when it comes to accomplishing anything, confidence is half the battle. As a perennial showman, promoter, and a born salesman, Trump has sold middle America on the recovery and a booming economy.

In my original article Why the Dow is Heading to 30,000 Under Trump Economy, I featured a video clip at the bottom. In the clip, Trump tells a story about the power of momentum.

The 2.3% GDP number in 2019 will not slow him down. President Trump is already explaining at rallies that it will take time for his new USMCA and China trade deals to have an impact. With the election nine months away, only an official contraction and full-on recession will stop Trump.

While Trump critics point to a slowing economy, they may be missing a key metric. Despite GDP registering just 2.3% in 2019, US households are in the best shape they’ve been in since the early 2000s.

For an economy that relies so heavily on the consumer, falling household debt is paramount. It points to a cashed up middle class and rising wages, both incredibly important to the health of the US economy. Looking more closely at the data, one sees a US savings rate on the rise, coming in between 7.5 and 8.5% for all of 2019. With consumer spending making up about 68% of the U.S. economy in 2019, these are the types of metrics I follow very closely. In a follow-up article from July of 2019, Dow Still Heading to 30,000 Under Trump Economy? I confirmed,

With the Fed onside, expanding its balance sheet once again and cutting rates to shore up the US economy, the Dow and the broader US markets are poised for new record highs.