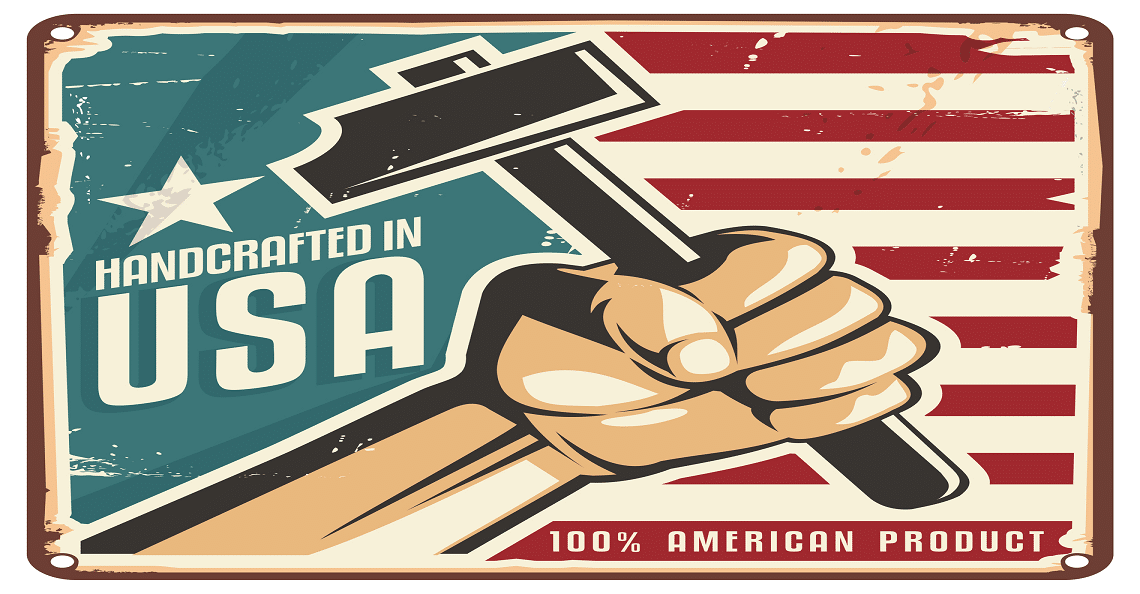 ﻿As one of the world’s most persuasive promoters, Trump is a master in the art of communication (some might even say manipulation). And like any great communicator, he knows exactly how to get his message across…

For Trump, this doesn’t just mean high energy rallies or seemingly “off-the-cuff” interviews–it means utilizing to his advantage one of the most popular communication platforms in the world: Twitter.

Before Trump made Twitter his loudspeaker to the world (he has over 60 million followers), the social media platform was toiling in comparison to some of its competitors. Although Twitter CEO Jack Dorsey and Trump may not see eye to eye, they’ve helped each other tremendously. Trump has made Twitter cool again, while Twitter has given Trump a powerful podium. It has become Trump’s very own news/propaganda channel in a way.

Nothing has quite the effect like a Trump-Twitter rampage. The Tweeter in Chief can pump up the U.S. stock market or deflate the price of oil with a few quick punches into his phone. That said, not all of Trump’s tweets are created equal; in fact, Trump’s errs on Twitter can have an devastating effect on the global economy. Just ask China…

Trump’s fierce and arguably impetuous negotiation style (which, thanks to Twitter, is on display for the entire world to see 24/7) is becoming a bigger and bigger headache for China with each passing day.

On Sunday, May 5th, President Trump tweeted that $200 billion worth of Chinese goods would see tariffs rise from 10% to 25%. While Trump claims China ‘broke the deal,’ Chinese officials were caught off-guard by the tweet and acted quickly to limit market damage.

“Just ahead of Shanghai’s open, China’s central bank made a move to stimulate the economy by cutting reserve requirement ratios (RRRs) for 1,000 rural commercial banks, which will make it easier for small and micro companies to borrow.”

It wasn’t enough. The Shanghai Composite fell about 5.6%, its worst one-day loss since February of 2016. The smaller-cap Shenzhen Composite plummeted 7.4%. These losses occurred in just one single day, after one Trump tweet.

Make no mistake: this is economic warfare. Take a look at Trump’s tweet threats on a larger timeline. It is amazing to see the impact of Trump’s tweets on the CSI 300 Index in real-time.

Like all great fighters, Trump can smell weakness. He can feel it. China is suffering economically, and Trump is going for the jugular. While he may talk up the friendly relationship America has with China, Trump views Beijing as the United States’ greatest threat.

For the Chinese, a spat with the United States—the world’s largest consumer— could not have come at a worse time. Trump knows it. And every economist knows it too.

According to a Reuters poll,

“China’s economy is expected to slow to 6.2 percent this year, the weakest in nearly 30 years.”

China’s exports are falling at a time when imports are rising. According to the Nikkei Asian Review, China’s General Administration of Customs shows April exports unexpectedly falling 2.7% from a year earlier, while imports surprised to the upside coming in at 4%.

That left the country with a trade surplus of $13.84 billion for the month. While a trade surplus is a foreign concept to the US, these results are concerning for China.

“China’s trade surplus plunged to USD 13.84 billion in April 2019 from USD 26.21 billion in the same month a year earlier and missing market consensus of a surplus of USD 35.0 billion.”

With this data in mind, it comes as little surprise that port and shipping companies Ningbo Zhoushan Port Co. and China Merchants Energy Shipping Co. both declined to the near maximum 10% daily limit following Trump’s tweets.

It will be very, very interesting to see if China’s trade numbers can bounce back in the coming months. As the world’s supplier of cheap consumer goods, these declines are a bad omen. China needs a deal with the U.S. in the worst way. And it can’t risk waiting for the slim chance that a Democrat may beat Trump in 2020.

Chinese Vice Premier Liu He is in Washington as we write this Weekly Intelligence Letter. He arrives under a cloud of panic and uncertainty to attempt to get things moving back in the right direction.

MarketWatch reported on May 9th, concerning the U.S.,

“The trade deficit with China fell in March to the lowest level in three years, reflecting a decline in imports amid a festering trade dispute with the Trump White House.”

China Debt Woes are Hiding Beneath the Surface

﻿According to the Nikkei Asian Review,

“In a rare show of transparency by government, the city of Hefei, capital of Anhui Province, shocked observers by announcing on Aug. 10 that the hidden debt of its economic zone was 330 million yuan, which likely includes land payments that it can never repay.”

﻿Worst of all, Anhui Province isn’t an isolated case. It appears that provinces all over China are hiding significant debt loads.

But not all of China’s debt is hidden…

According to data compiled by Bloomberg,

“Companies defaulted on 39.2 billion yuan (US$5.8 billion) of domestic bonds in the first four months of the year, some 3.4 times the total for the same period of 2018.”

China’s rate of corporate defaults is exceedingly bad news for a country working on deleveraging and stimulating its economy.

Corporate debt has ballooned out of control and is now coming home to roost. China’s corporate debt to GDP exploded to over 160% in 2017.

While China’s government and household debt levels are certainly underreported, its Achilles Heel will be the largely unreported corporate debt levels. Not only does China’s overwhelming level of unreported corporate debt hurt the narrative that global growth will rebound, but it comes at a time when Beijing is being forced to stimulate its economy—an action that will drive up government debt to GDP ratios in the coming years, a once bright spot for the country.

At 47%, China’s Government Debt to GDP still remains very much in check (unlike the U.S. or Japan, for example). Still, it has been rising precipitously in recent years—and could become increasingly difficult to manage should unreported corporate debt levels continue to rise.

Can the U.S. Afford to Continue Pressuring China? Short Answer: Yes.
While U.S. stock indices have come off their all-time highs in recent sessions amidst chaotic tweets and uncertainty over a China deal, the American economy is in great shape. U.S. wages have increased roughly 3% in the last year, cruising past a 10-year high.

It is this strength of the U.S. economy that gives Trump his ultimate advantage over China: The ability to walk away from a deal.

China’s economy is slowing dramatically when compared to its growth over the last thirty years; and its corporate debt defaults are three times last year’s record. Trump has obvious leverage. America’s booming domestic economy allows the President to get aggressive with Beijing – a position he most certainly enjoys.

What’s more, the lowest earners in the U.S. are now finally seeing the largest gains. Barring a dramatic reversal, this data will guarantee Trump re-election in 2020.

“During the first 21 months of Donald Trump’s presidency, the 2,622 mostly rural and exurban counties he won in the 2016 election added jobs at twice the pace they did during the previous two years under the Obama administration and at a slightly higher rate than the 490 counties that supported Democrat Hillary Clinton.”

“Mining and oil and gas extraction lost 247,000 jobs nationally during Obama’s final years and then added back 108,000 jobs during Trump’s first two years.”

Anyone doubting that Trump is perfectly positioned to sweep the 2020 election is not looking closely enough at the data. Beijing will have to come to the realization that Trump isn’t going anywhere and they’ll have to make a deal with him…

US Manufacturing Explodes Under Trump

In February of this year, Chuck DeVore of Forbes published a startling chart:

In summing up the effect of Trump’s Presidency thus far, Chuck DeVore from Forbes says it best,

“Trump’s deregulatory and tax policies have confounded his critics and benefited the American worker.”

Looking at the charts provided in this Weekly Intelligence Letter, it is hard to disagree. After viewing all of the data, it also becomes easy to understand why Trump is taking China to task, and not backing down.

With the U.S. economy humming at 3.2% GDP growth in Q1, unemployment at a 50-year low, wage growth at fresh 10-year highs, manufacturing jobs coming back in droves, Trump’s economy is on fire. In January we posted a balanced review of The Realities of Trump’s Trade War. Things have only improved since then.

All of this gives Beijing little to no hand in a marathon negotiation session that has roiled global stock markets and pushed China into the ropes. Trump looks completely unfazed, and ready (if not excited) for the next round.