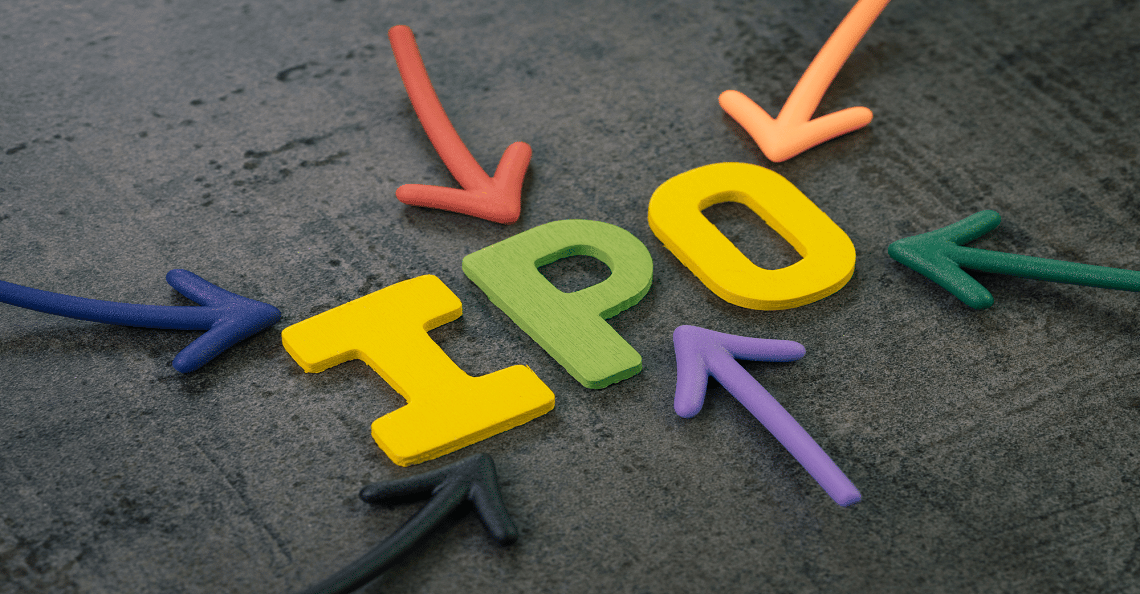 Are you looking for proof that not only valuations but liquidity is vanishing from the market? Proof that almost all of us are sitting on cash, petrified to deploy it? Well, this morning, more evidence points to widespread fear across North American stock markets. And, we need to look no further than the US IPO market.

On Monday, MarketWatch confirmed that AIG’s life insurance unit Corebridge Financial CRBG aims to raise $1.8 billion in what could be the largest IPO in the U.S. this year. If the figure of $1.8 billion doesn’t sound significant to you, that’s because it isn’t.

In another sign liquidity is staying firmly on the sidelines, $1.8 billion would have hardly been a headline in 2021. It wouldn’t have even been a top 10 IPO last year.

Now, if AIG’s potential $1.8 billion was one of many $1billion+ IPOs expected this year, the collapse in sentiment and future optimism may be overdone. But, consider this, according to MarketWatch’s Ciara Linnane in U.S. IPO market braces for biggest deal of the year in AIG unit Corebridge Financial’s $1.8 billion offering, who quotes Bill Smith, co-Founder, and CEO of Renaissance Capital, as stating:

“At the expected deal size it’ll represent over a quarter of all 2022 IPO proceeds.”

“J.P. Morgan is lead left, but there are 43 banks on the cover – the most in over a decade by our count.”

In other words, the AIG deal might be the only major deal done in 2022. And it is tiny in relation to last year’s IPOs in the U.S.

The most troubling statistic from the MarketWatch article was not merely the small size of 2022’s largest IPO but perhaps the next few largest. Ciara continued, writing that,

“There are two other deals on tap, biotech Third Harmonic Bio, which is planning to raise up to $162 million, and Linkbancorp Inc. LNKB, 0.00% which operates Pennsylvania-based The Gratz Bank, and is aiming to raise up to $43 million.”

$43 million. These are not headline deals. They didn’t even register in past years. But, for all the commentary and forecasts, this simple data point – a planned $1.8 billion IPO as the largest of 2022 tells the story.

The NASDAQ volume appeared to disappear temporarily last week in a stunning development.

Here is a better look. For an exchange that trades in the billions per day, a drop to the mid-hundred million range is strange and unprecedented, to my knowledge.

Granted, the market was closed on September 6th – but the drop in overall volume never happened in September of the past five years. The volume was relatively stable and reflected the average. While the average volume is about 4.5 billion on the NASDAQ of late – last week, in 6 trading days between September 1st and September 9th, the exchange averaged less than 400 million total shares traded daily.

Sentiment and future optimism were bouncing along the lows during that period as the exchange and all risk assets traded lower; so, today, the market is up, and the NASDAQ is having a more typical day for liquidity – trading 2.2 billion total shares by 10:45 AM PST.

Still, something happened last week on the NASDAQ.

Investing and raising capital for IPOs is all about sentiment and, more specifically, future sentiment. Investors putting down money in an IPO know their funds could be tied up for months. So, to see the space dry up is very telling.

No sizeable IPOs and declining volumes on the NASDAQ are two data points impossible to ignore. In my view, they represent the market’s deep trepidation and persistent fear. These are fragile times and could very well point to further declines ahead.