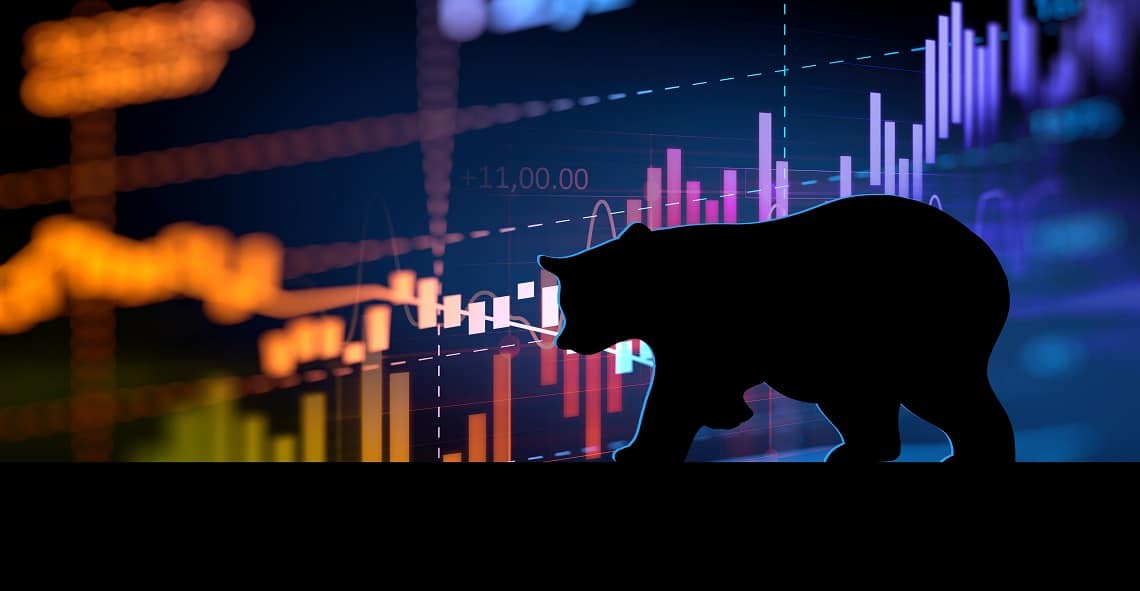 Global markets are breaking under the immense weight of uncertainty, slowing growth, and runaway inflation. While the central banks may destroy the latter as interest rates rise in most developed countries, it will come at a high cost. After contracting by 1.4% in Q1, a U.S. recession may already be here. Below I outline four metrics I constantly monitor when it comes to the actual health of the U.S. economy.

Note: 2011 was the last time consumer confidence was this low. The Fed wasn’t raising rates then, but the Standard & Poor had recently downgraded the U.S. credit rating (back when people cared about the debt ceiling). In addition, unemployment was running at 9.1%, and the real estate market was still largely distressed.

A more zoomed in look at the collapsing consumer sentiment:

A final caveat and something investors should note is that if one excludes the past two months, April’s Sentiment Index was the lowest in a decade. Now, it’s been a great decade, but in my view, consumers are strapped and preparing for a recession.

2. The Leading Economic Index (LEI) for the U.S. Published by the Conference Board each month, the index is stagnating and looks vulnerable.

According to the data,

While the Board forecasts that the,

“The March increase in the US LEI suggests continued positive growth despite increased geopolitical and economic risks due to the war in Ukraine and shutdowns abroad associated with the pandemic.”

I find that hard to come by. The Board itself cites some very specific headwinds that could easily derail growth in the coming months:

“…downside risks to the growth outlook remain, associated with intensification of supply chain disruptions and inflation linked to lingering pandemic shutdowns and the war, as well as with tightening monetary policy and persistent labor shortages.”

The ISM Manufacturing New Orders sub-index fell to 53.5 in April 2022 from 53.8 points in March. The index is now at the lowest reading since a contraction in new orders in May of 2020.

While one can see the index rolling over above, the steep declines of the past year are better viewed below.

With new orders expanding only marginally by 53.5 in April, we are one bad month away from contraction in the manufacturing sector.

If this drops below 50, odds are the U.S. is already in recession. And, we won’t have to wait long as the data for May will be out in early June.

4. Finally, I monitor the Small Business Optimism Index. Small businesses have always been the heart and soul of America’s workforce and until very recently comprised the majority of US employees.

The NFIB Small Business Optimism Index in the United States fell for the third straight month in March, declining to 93.2.

Considering this is the lowest since April of 2020, at the heart of the pandemic, both investors and the Fed should be concerned.

“The percentage of owners expecting better business conditions over the next six months decreased to -49%, the lowest level on record.”

Special note: The rate of change is often more important than the number from last month. And, when I look at the above, the collapse is almost as steep as the pandemic, which gives me pause and concern.

Inflation data is due out on Wednesday, May 11th. All eyes will be on the print, including Fed Chair Jerome Powell, who has the market on its knees. Stocks remain in free fall as investors rush to cash and Treasury Bonds. I’ve always felt he was willing to sacrifice the markets; however, if a U.S. recession begins, the Fed will in all likelihood be forced to reverse course and ease, sending risk assets soaring.