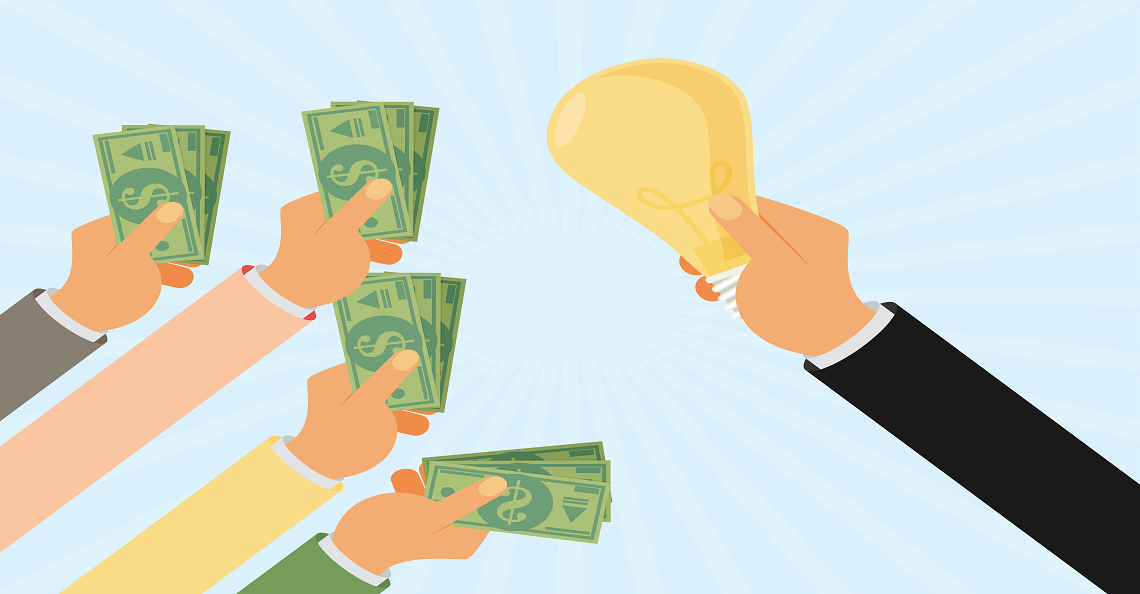 After the unbridled exuberance of 2021, which saw the crypto sphere top $3 trillion in total valuation and record VC activity (+$200 billion), money is suddenly hard to come by. Moreover, today inflation and economic weakness are destroying balance sheets and investors’ psyches. So after the biggest year ever (2021), venture capital funding is in freefall as investors brace for what will likely be a steep recession.

Venture capital funding is down 52% year over year. From $78.2 billion in Q3 of 2021 to just $37.5 billion in Q3 of 2022. There is a level of fear and uncertainty in the markets today that curtails capital deployment. I believe this fear is responsible for the decline in VC activity rather than a lack of funds or liquidity.

Note: The crash in mega-deals, as seen above, highlights the bubble bursting and a transition out of the tech sector.

Venture Capitalists Must Be Futurists

The propensity to spend and speculate is over. Instead, venture capital looks ahead and doesn’t like what it sees.

While there is little research on the relationship between rising or higher interest rates and the levels of venture capital funding, it is becoming painfully apparent that higher rates curb investment and speculation. Investors abstain when the banks offer 5% guaranteed returns in GICs and other products, combined with the knowledge or belief that equity valuations will continue to slide.

We are seeing this now, and it will profoundly impact economic growth in the quarters and years ahead.

Remember, venture capital or risk capital promotes innovation and breakthroughs that lead to job creation and sometimes the birth of new industries. The boost to economic growth (from VC funding) is hard to measure, as many of the largest market cap stocks on the NASDAQ or Dow were once start-ups reliant on venture capital funding (think Facebook, Amazon, and Tesla). However, the mood has shifted.

Investors Transition to Consumer Staples as Spec Cash Dries Up

High-flying tech stocks with massive growth potential are out, and consumer staples are in. Down only 3.2% on the year, it is the best-performing sector in the S&P 500 index. On the other hand, information and technology are down 24%, while communication services are down a whopping 37.82% year to date.

Click here to see which sectors are underperforming on the S&P 500.

Last year, most of the $200 billion-plus in venture capital funding flowed into these two sectors: information and technology and communication services. Unfortunately, some of these investors are down 40 or 50%, or their deal is still private and is being revalued (meaning they are down on paper). The negative trailing performance from this will hurt VC activity moving forward. However, the record activity in 2021 was due in part to the good years of 2019 and 2020. And, lest we forget, interest rates were at zero for 2021. While the decline in 2022 may look horrific, we may just be reverting to the pre-pandemic levels of 2018 and 2019.

In bear markets and recessions, speculators reduce their exposure and abstain from VC deals, opting to hoard cash instead. Meanwhile, institutions play defense, targeting low-risk, deeply entrenched companies in sectors like consumer staples (think Costco and Walmart) that are ‘never’ going away. All of this combines for a perfect storm related to venture capital funding.

When one includes the crypto contagion and the billions of malinvestment in lost capital, combined with the reality that we are early in a recession, not late, it leads me to expect further declines in VC participation. However, the current recession and funding decline will likely be a blip in the long term as economic growth rebounds and investors return with a vengeance to the venture capital markets. But the deleveraging and devaluations taking place will be painful in the near term. And, whenever there is economic pain, there is often opportunity. So be defensive, but don’t go to sleep as the best deals and opportunities almost always happen in down markets.