TSX Venture investing is not for the faint of heart. As its name suggests, the TSX Venture Exchange is a public marketplace for venture capital type investment. Thus, it is a highly speculative exchange where young companies strive to become household names, but more often than not fall well short of that ambitious goal.

The TSX Venture (dubbed the 'TSXV' or ‘the Venture’) is a Canadian stock exchange that attracts entrepreneurs, investment bankers, promoters, retail investors, and brokers looking to capitalize on early or development stage companies.

The Venture provides investors with a plethora of publicly traded companies aiming to develop natural resource projects around the world… from gold mines and exploration projects to junior energy producers, there is no shortage of commodity-focused opportunities on the TSX Venture.

Risk and Opportunity on the TSX Venture

The Venture is an exchange of great opportunity and substantial risk. During the TSX Venture 2016 bull market (and a couple of other bulls before that), it outperformed every exchange in the world, drawing in billions of speculative dollars from across the globe.

In the first half of 2016, the Venture rallied from a low of 485 in January to a high of around 720 in June. By February 2017, it had nearly doubled from its January 2016 low. These types of moves would be considered phenomenal for a stock, let alone an entire index!

While US indices remained in bull market territory from roughly 2009 until the start of 2020, the TSX Venture fell into a few technical bear markets during that same period. When you consider that the Venture went from a high of approximately 2,400 in 2011 to around 470 in the span of just five years, the volatile, high-risk nature of the TSXV becomes clear.

For some, that type of volatility keeps them up at night, but for us — as short to medium-term investors — it’s what we look for.

Volatility and the TSX Venture — Name of the Game

If forced to choose just two words to describe the TSX Venture, they would be RISK and VOLATILITY. However, when investing, synonymous with risk is opportunity. And that’s what drives investment and speculation on Canada’s leading junior stock exchange.

For over a decade, we have worked directly with dozens of public companies that trade on the TSX Venture. During that time, we have seen many investment fads come and go on the exchange — from rare earth metals, marijuana-related issuers to gold and graphite plays. When a sector is hot, the gains can be incredible; but when it falls out of favor, well, if you’re holding a micro-cap, look out below.

The top investment opportunities we’ve been a part of on the Venture (10X return opportunities) were companies that reached ambitious business development milestones while engaging in effective capital market marketing campaigns.

If a micro-cap isn’t professionally marketed, achieving a critical business development milestone may not be adequately reflected in the market cap.

Put another way, The Wall Street Journal likely won’t be writing a cover story, ever, on a TSX Venture stock, no matter how successful it is. So, it’s often up to the company, in large part, to get their story out there through various marketing partners and investor outreach programs. 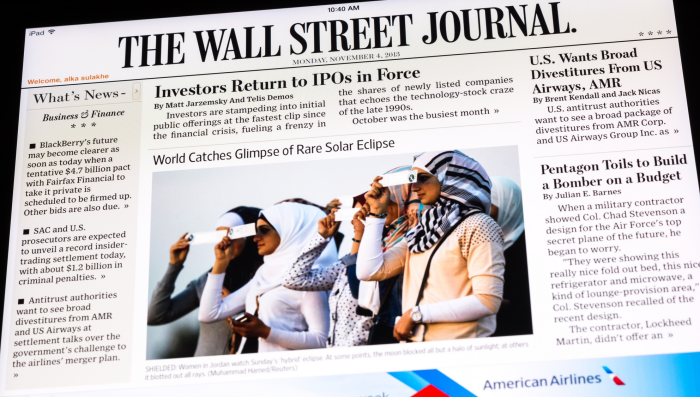 If a TSX Venture company isn’t dedicating a reasonable amount of capital raised (~7-10%) to marketing and investor relations, we have concerns. We’ve seen too many great small and micro-cap companies flounder because management overlooked the importance of consistently marketing their story.

Management and Historical Statistics are Your Friends on the TSX Venture

Long-time readers will recall our extensive research on TSX Venture seasonality factors. According to our research, the best time to buy the TSX Venture has historically been December 22nd — give or take a few days. In December of 2019, Pinnacle Digest reported,

Take a look at the compelling chart below. It documents the potential return of the TSX Venture had you bought the index on any December 22nd (give or take a day) over the last sixteen years and sold within a sixty-day period (percentages are approximations).

The valuation of the TSX Venture Exchange is often influenced by seasonality factors, such as the one mentioned above, and exploration work programs, which typically occur in late spring through fall.

On an exchange dominated by natural resource-related equities (historically, approximately 60% of TSX Venture issuers fit this mold), one must be cognizant of drilling seasons, fundraising seasons, and slow news flow months.

Historically, the exchange bottoms between late-June and early-August as money managers vacation (resulting in few financings), and news dries up while explorers drill in northern regions of Canada. In many years, late-June has proven an optimal time to buy select Venture explorers and developers as it has enabled speculators to get ahead of drill result season in the fall.

In a report from 2013, titled One of the Best Times to Buy TSX Venture Stocks, Aaron Hoddinott, Managing Director at Pinnacle, wrote:

“From mid-to-late June, to the end of December, over the past ten years, the TSX Venture has amassed an average gain of roughly 12.07%. During that ten year period, had you bought the index in mid-to-late June every year, you would have had the opportunity to make a profit in eight of those years.”

So, with respect to seasonality factors, late-December and late-June have proven to be favorable times to speculate on the TSX Venture.

Why Management is Paramount to TSX Venture Investing

There is another factor, even more important than historical patterns, which cannot be overlooked by TSXV investors: Management.

Understanding the powerful role a management team plays is vital to your overall success as a speculator. With just a handful of employees running the majority of micro-cap issuers on the TSX Venture Exchange, management often has to wear many hats.

Small companies are nimble and must make decisions on the fly, which can be advantageous against larger, bureaucratic organizations. However, quick decisions can also lead to downtrends if a startup’s management team isn’t seasoned. Having experience and a proven track record with early or development stage companies matters…

That’s why at Pinnacle we track proven 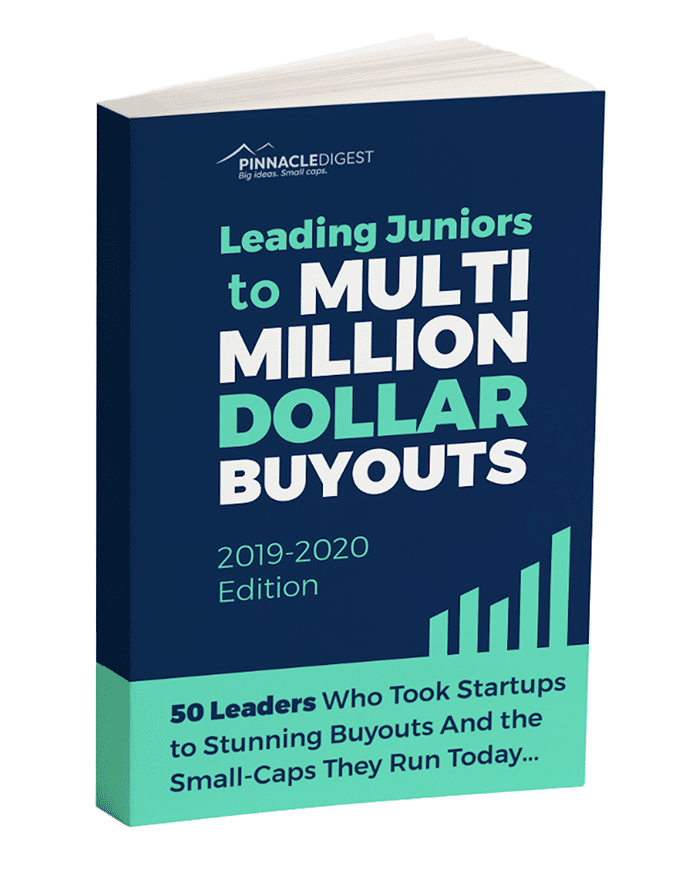 management teams involved in small or micro-cap publicly traded companies. If we miss the first home run a young entrepreneur or CEO hits, we try not to miss their second or third.

We have compiled a rolodex of presidents, CFOs, and CEOs who have previous buyout experience and now run companies that trade on junior exchanges such as the Venture.

In one of our free eBooks, titled Leading Juniors to Multimillion Dollar Buyouts, we identify 50 corporate leaders who led their previous company to a buyout while highlighting which small-cap companies they run today.  We encourage you to download your free copy here.

Proven management is more readily able to raise capital and advance assets than the ‘new kid on the block’ or unproven executive.

A leader with a buyout under their belt likely has a support team in place – be it experienced lawyers, seasoned geologists and/or engineers, a network of brokers and bankers, and more. Essentially, they have a network to provide the necessary support needed for a speculative venture.

The TSX Venture is a market that attracts speculators because of its genetic makeup of early and development stage companies, as well as its extreme volatility. Experienced Venture investors know momentum is fickle and can change on a dime. The high attrition rate of startups, and their dependency on robust capital markets, are two reasons risk capital should be carefully allocated. They also remind us that one should never go ‘all-in’ on any single TSX Venture company.

Our quest at Pinnacle has always been to get ahead of trends, capital inflows, and news cycles.  To try and see through the fog of the market and volume gyrations, we meet with CEOs in a bid to gauge their conviction, intellect, and to learn about the network they bring to the table. From there, if we like what we see, we lean on our vast network of industry professionals (investment bankers, geologists, engineers, PhDs, scientists, inventors and venture capitalists) stretching across North America to aid in our decision-making process.

The intent for every Venture investor is to get their money in a name or sector with the potential for near-term positive development, and before a large wave of capital (bought deals, broker financings, positive news cycles, etc.) enters the fray.

In a nutshell, be among the early capital and avoid chasing trends if you want to have a chance in the Venture market. Moreover, understand that TSX Venture investing is not for everyone – and that could mean you. It is a high-risk arena, and there is always the potential you could lose every penny invested in speculative companies.

In addition to studying the company’s assets, before speculating your hard-earned money on a TSX Venture stock, make sure (at a minimum):