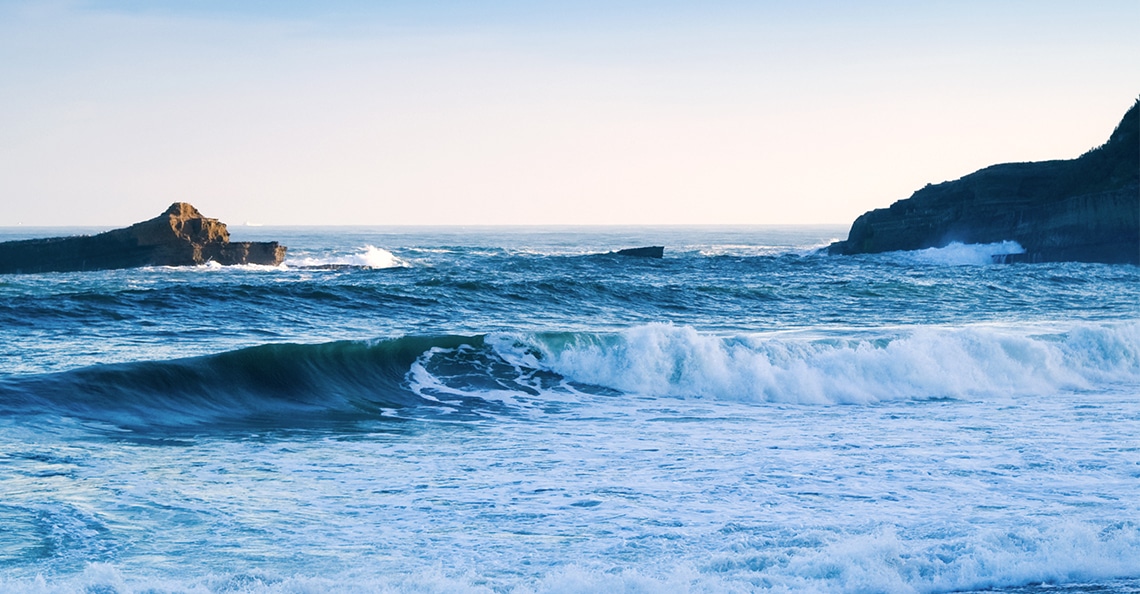 With widespread green/ESG investing, oil giants are starting to reinvent themselves. As they prepare for life after fossil fuels, many oil majors are now evolving into “energy transition companies” – making sizable annual investments in renewables as they begin their shift away from hydrocarbons.

No doubt, the new influx of capital from Big Oil has helped spur further growth in the renewable energy sector.

“Renewables were the only category of energy that grew globally at double digits over the past decade. For perspective, in 2009 the world consumed 8.2 exajoules of renewable energy. In 2019, that had nearly quadrupled to 29.0 exajoules.”

In 2016, Shell introduced a new investment budget that would see annual investments in sustainable energy of about US$ 200 million. A year later, they hiked investments even higher to somewhere between US$ 1-2 billion per year.

Under their new banner as energy transition companies, Shell, TotalEnergies and Suncor started acquiring a multitude of sustainable energy businesses about five years ago.

Three years ago, the Financial Times reported that,

“Total’s $1bn acquisition of French battery developer Saft in 2016 gave the oil and gas group access to some of the most advanced technology for storing energy.”

In more recent news, Suncor and ATCO announced a partnership agreement on a new hydrogen project in Alberta. This investment is set to produce more than 300,000 tones of hydrogen per year and reduce Alberta’s CO2 emissions by more than two million tons per year.

In May 2021, the International Energy Agency (IEA) put out a report highlighting some of its ambitious goals. The chart below displays the rapid decline in CO2 emissions expected of many sectors, most notably the power sector.

In recent months, oil and gas companies have announced strategies in line with the IEA’s goals. According to The Globe and Mail,

Staying Ahead of the Curve

ESG investing has forced new trends upon many sectors of the economy. Many oil and gas companies are now moving away from fossil fuels and into renewables. From the looks of things, it appears these companies are hinging their survival on being key players in the renewable energy market.