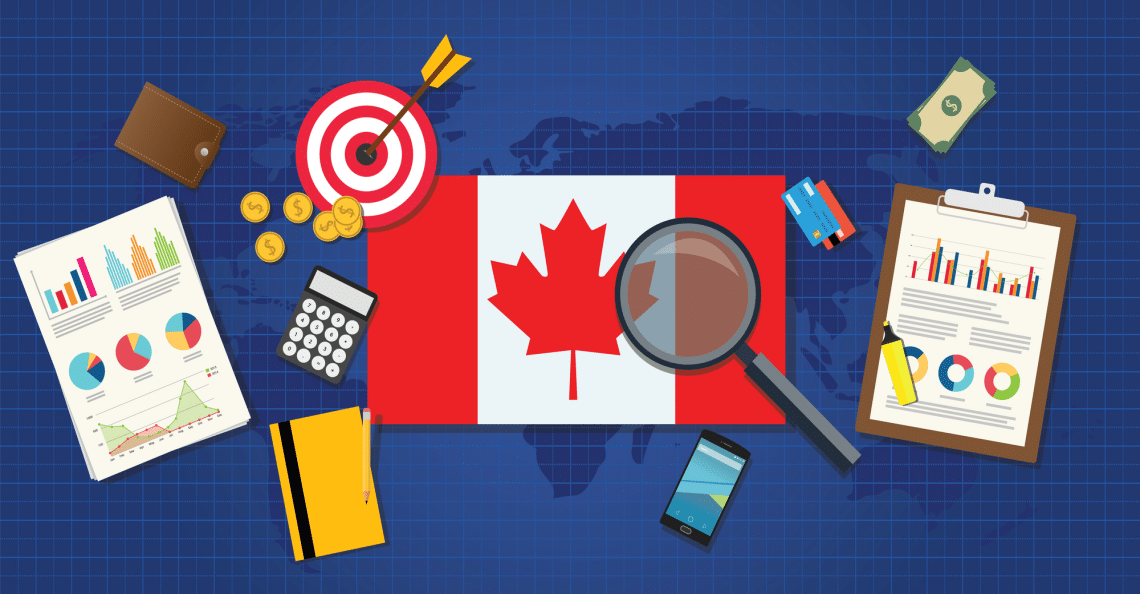 Cerus Energy Group (CEA: TSXV) does things a little different than your average oil and gas company. For starters, the company utilizes a Development Financing Program referred to as DFP to create opportunity. Below are the highlights of how it works:

“DFP when implemented, will act as a development tool to finance in-house and third party capital programs. The DFP program will enable the ability and capacity to manage a series of arrangements through its parent and operating subsidiaries to safeguard the primary investment capital.”

“Upon the completion of a comprehensive review and approval by the board, a designated capital project is selected for development through an operating subsidiary of the company.”

So, the company reviews assets it deems to be suitable and purchases them. Also, with regards to DFP,

“The agreement structure is designed to safeguard and optimize the following key operational considerations:

Cerus Energy Group (CEA: TSXV) rallied 26% Wednesday on huge volume of more than 1.3 million shares traded. The junior oil company traded for less than one penny earlier in the year. The company’s shares exploded to a 52-week high of $0.29 recently, but has since come off. Certainly on Wednesday, it was a different story.

Cerus Energy had its biggest day since July 28th when it exploded 53.85% on 1.6 million shares traded. The oil and gas sector has been somewhat forgotten on the TSX Venture in recent years. All of the breakout stocks have been in the mining-related or tech sector.

On August 2nd, Cerus Energy announced the entering into an agreement with Vital Energy Inc. The company reported,

“Cerus has reached an agreement with Lomac Canada Ltd., a wholly owned subsidiary of Cerus, for the syndicated financing of the Phase I developments of the Pennant, Saskatchewan Development Finance Platform (DFP). The syndication will be funded through a combination of secure debt, credit and cash from arm’s length and non-arm’s length funders.”

“The Lomac Canada Syndicate will be awarded 160% of the 180% penalty, in addition to the retention of collected revenue until penalty payout. Cerus will retain a 20% margin on the project and the 5% GORR (Gross Overriding Royalty) for its transaction facilitation and oversight.”

Today, on August 16th, the company put out what might be the shortest press release we’ve ever seen.

“Cerus Energy Corp. CEA-TSXV (the Company) would like to provide an operational update on its DFP. 1701001 Pennant Saskatchewan with Vital Energy Inc.

The first well has been licensed and the construction of the lease will commence upon completion of an associated site restoration.

A definitive spud date of the first location has not been set.”

Pinnacle members ‘Jamesas93‘ and past Stock Challenge Champ ‘uniword‘ both selected Cerus Energy for August. micronta is still leading all Challengers with a 75.36% return.

Garibaldi Resources (GGI: TSXV) rebounded from a low of $0.51 to $0.60 per share. Nearly one dozen Pinnacle members selected Garibaldi which has doubled in August. Therefore the final outcome will rely heavily on how this junior miner finishes the month.