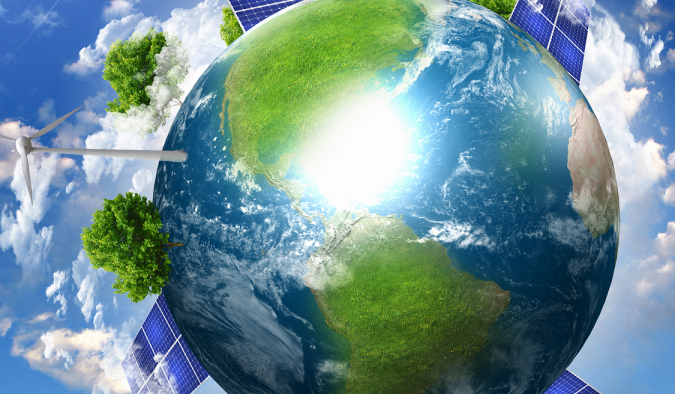 In a world where almost nothing comes as a surprise anymore, it’s little wonder things have escalated to the point where ISIS is now dictating foreign policy.

France has reported it will limit the hugely anticipated UN climate summit, known as COP21, scheduled to begin on November 30th, to core negotiations. It cancelled planned marches and concerts that were intended to drive mass attention to the historic event. This comes in the aftermath of the cowardly and barbaric attacks in Paris. 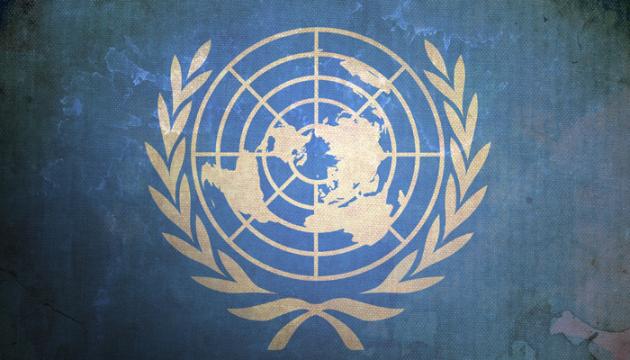 While mainstream media will focus on the end result of the summit, and the potential for a terrorist attack, we’re focused on the impact this global conference could have on Canada’s energy sector and consumers at large. COP21 will likely bring about a monumental energy agreement for much of the globe.

In June of this year, we wrote about the UN and how global leaders, particularly from Europe, were preparing to take advantage of depressed oil prices by implementing another carbon tax concept.

Fast forward almost 6 months and oil prices have remained depressed, hitting a low of $39.91 per barrel on November 18th. Additionally, renewable energy initiatives and commitments from governments and companies around the world are gaining more momentum than ever before.

Below is an excerpt from our June Weekly Volume titled A Global Fossil Fuel Tax? which discusses the aim of COP21:

“…they reportedly plan to introduce new taxes on fossil fuel consumption while prices are depressed. That way it won’t significantly hurt our pocketbooks; at least not right away.

While the plan hasn’t been implemented just yet, they reportedly will be introducing it to roughly 190 countries in December at the most important UN global leaders meeting in years (known as the COP21).

It appears that the main priority of this massive conference is to replace the failed Kyoto Protocol with an all-encompassing energy control plan. This is to be accomplished in order to quell global emissions growth by 2020.”

COP21 stands for the 21st Conference of the Parties and represents the annual meeting of all countries which want to take action on climate change.

Click image above to watch the COP21 promotional video
As we discussed in our June overview of COP21, countries such as China and Canada have been apprehensive towards commitments to support new carbon taxes. However, Canada, unlike China who remains weary, appears to have made a rapid U-turn following the election of the Liberal Party on October 19th. (You may be interested in reading our report on the Canadian election titled, Trudeau Bets $1 Billion on this Sector)

Bruce Cheadle of The Canadian Press featured a few of Prime Minister Justin Trudeau’s stronger comments in respect to how Canada will prepare for COP21:

“I will be engaging with the premiers in the coming weeks to establish a strong position for Canada so that people know that Canada’s years of being a less-than-enthusiastic actor on the climate change file are behind us.”

Below is an additional excerpt from Mr. Cheadle’s article:

“The Liberal election platform committed to supporting provincial measures, “including their own carbon pricing policies,” but did not provide longer term targets. It also promised to hold a full first ministers meeting within 90 days of the Paris summit to develop “a framework to combat climate change.”

The article went on to summarize the sentiment of delegates in favor of some form of carbon tax:

“This week the Canadian Chamber of Commerce announced that more than 98 per cent of delegates to its annual general meeting had agreed on a resolution to reduce emissions “by using economic instruments, where the federal government is asked to work with the provinces to adopt a national carbon tax or cap and trade system to achieve a reduction in GHG by 2050.”

“Carr said the Liberal government will be mindful that Alberta is in a “tough moment” as it unveils federal energy policies, and will ensure that new environmental rules take into account the resource industry’s economic realities.”

How the new Liberal government will find this balance remains to be seen. However, the public will make its judgement once we see exactly which sectors and projects receive funding and incentives.

The stage has been set to execute the COP21 plan by implementing new carbon taxes amidst a global supply glut in oil and a renewed commitment to renewables by many multinational companies.

Suffice to say, we are confident Canada is preparing to usher in the most aggressive carbon reduction policy in its history. The people voted for change, and Trudeau is going to give it to them. With oil behemoths not nearly as influential in Alberta politics as they once were, and with the pro-oil Conservatives relegated to official opposition, expect little resistance from the public or private industry.

We’ve talked about Canada’s need to diversify its economy, particularly from a manufacturing standpoint; and events such as the COP21 can act as a catalyst to achieve this diversification.

The renewable energy sector is about to get some serious wind in its sails (no pun intended). The question on every investor’s mind should be this: can clean energy technology costs decline fast enough to make the shift from conventional energy sources a reliable and profitable one?

The latest data is showing that it has a chance, especially in today’s politicized economy.

In a report titled Tracking the Energy Revolution: Global 2015 a think tank estimated that lost opportunities from Canada’s reluctance to adopt renewable energy on a wider scope cost the nation CAD$8.7 billion in 2013 alone.

The International Renewable Energy Agency forecasts that onshore wind, offshore wind, and solar will compete directly with fossil fuels in most markets by 2025.

Clean Energy Canada is a climate and energy think tank housed at the Centre for Dialogue at Simon Fraser University. Its latest report was titled Tracking the Energy Revolution: the Top 10 Trends Propelling the Global Clean Energy Transition.

The data compiled in this well-researched report needs to be read by all investors looking for opportunity. We’ve highlighted our three most important takeaways below:

“In total, investors poured twice as much money into new renewable-electricity projects than into new fossil fuel projects.” (in the year 2014)

While we know the truth about anemic global growth, this stat points to accelerated growth in renewables.

Check out the below increases in renewable energy investments, which have largely been in the solar space:

Economic success in the solar industry has grown consistently. This past Tuesday, Nasdaq-listed and industry leader JA Solar Holdings Co. reported its third quarter earnings, which showed an increase in shipments, net revenue, gross margin and earnings per shares.

“JA Solar’s net revenue for the quarter reached RMB 3.8 billion ($601 million), representing an increase of 41% over the last quarter, and 26.4% over the same quarter a year earlier.”

Investment in clean energy has exploded since the mid-2000s, and China is leading the way. China’s adoption of clean energy can be witnessed in its growing investment in renewables. Investment in the sector grew from $4 billion in 2004 to a whopping $89 billion in 2014. Often the target of environmental criticism, China’s capital allocation to green energy is impressive. 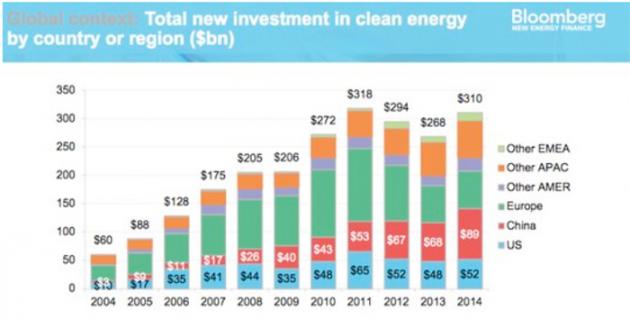 EU Doubles Down on Wind Energy

The European Wind Energy Conference took place this past week between the 17th and 20th in Paris. While solar has seen the largest global investment of late, wind energy is expected to provide the biggest contribution to the EU’s 2020 renewable energy targets.

In an article titled Wind energy is crucial for the EU’s renewable energy targets, projected capacity increases were reported:

In North America, the sexiest renewable energy company is Tesla. It can be argued that no company in the world has as much cachet as Elon Musk’s innovative firm.

Tesla’s new Gigafactory under development in the desert of Nevada will be one of the largest buildings in the world and “it will produce more batteries when it is fully operational than the whole world was producing in 2013, as you can see in the graph below,” according to Michael Graham Richard. Click here to read his full report.

“Once operational, the plant will double the global quantity of lithium batteries that were available as of 2013.”

Click above image to watch video of Tesla’s Gigafactory

Below is an excerpt from the executive summary of the Tracking the Energy Revolution report from Clean Energy Canada:

“…the Tesla Motors Gigafactory, which some analysts expect will slash the cost of home, vehicle, and utility batteries, disrupting at least three established business models and reducing fossil-fuel dependence in each case.”

Tesla’s facility will be a net zero energy consumer. Its entire roof will be layered with solar panels.

As incentives for companies to pursue clean renewable energy sources continue, and technological advancements allow for accelerated adoption, expect  more capital to flow into this space. Under the new Liberal government, Canada will move to become a leader in this sector, an area in which it previously lagged. While the conventional energy sector is not going away anytime soon, and certain investments will make sense in that space for years to come, we are in the midst of a titanic shift to renewable energy. This is a sector you’ll want to be a part of.

“The rising tide lifts all the boats.”