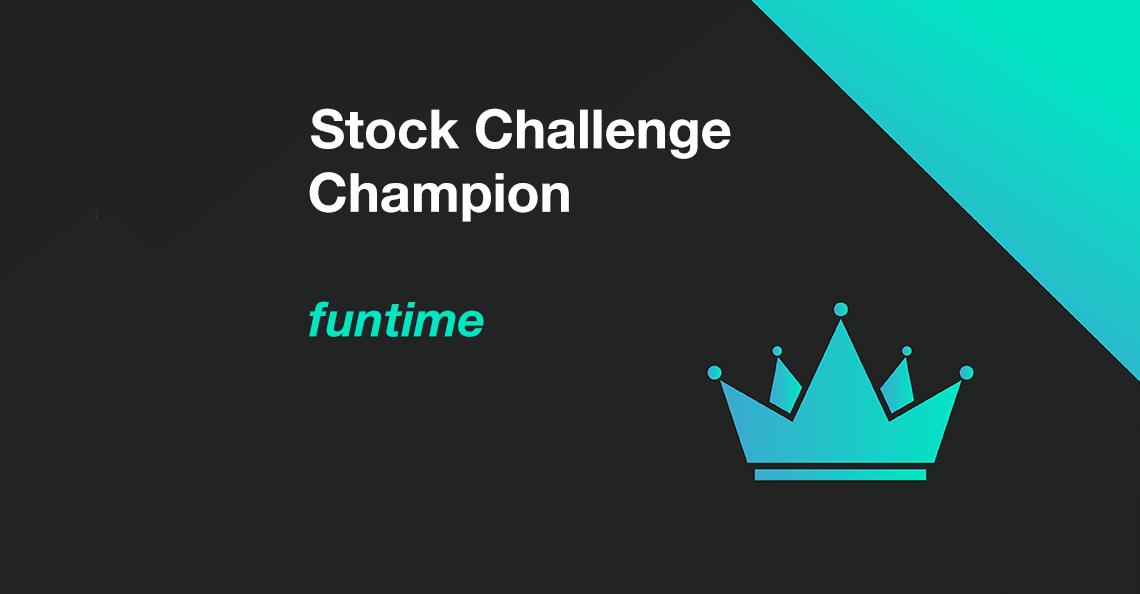 Congratulations again to Funtime, Doug Schwindt, and Scoby13. Your prizes will be sent out shortly! Now, let’s move on from the festivities and take a closer look at how funtime managed to secure his remarkable victory.

While Ashford Hospitality Trust (+19.72% for April) certainly contributed to funtime’s big win, it was Centennial Resource Development (+291.63% for April) that was the real breadwinner this month.

Centennial Resource Development, an independent oil producer with assets in the core of the Delaware Basin, traded around US$0.30 for most of April. It wasn’t until April 22 that Centennial began its astounding rise — coincidentally, the same day that the company announced it was commencing exchange offers and consent solicitations for all outstanding 5.375% senior notes due 2026 and 6.875% senior notes due 2027.

Despite a nightmare month for oil prices (April 2020 marked the first time in history that crude oil prices went negative), Centennial turned out to be an astute pick given the recent recovery in oil prices.

“Oil prices are looking very constructive because over the next month or two, supply will meet demand,” [Edward Moya, senior market analyst at Oanda] said. “Oversupply worries are slowly easing and, with the exception of sudden dislocations in the oil market, crude prices could continue to stabilize.”

What Will April Showers Bring…

May will be the first month we begin to see the real economic impacts of Canada’s Covid-19 policy. With rent due imminently and Canada’s budget deficit soaring past a record C$250 billion, answers around how much help Canadians will need to weather Covid-19 — and whether the federal government will be able to provide said help — will start to become clear.