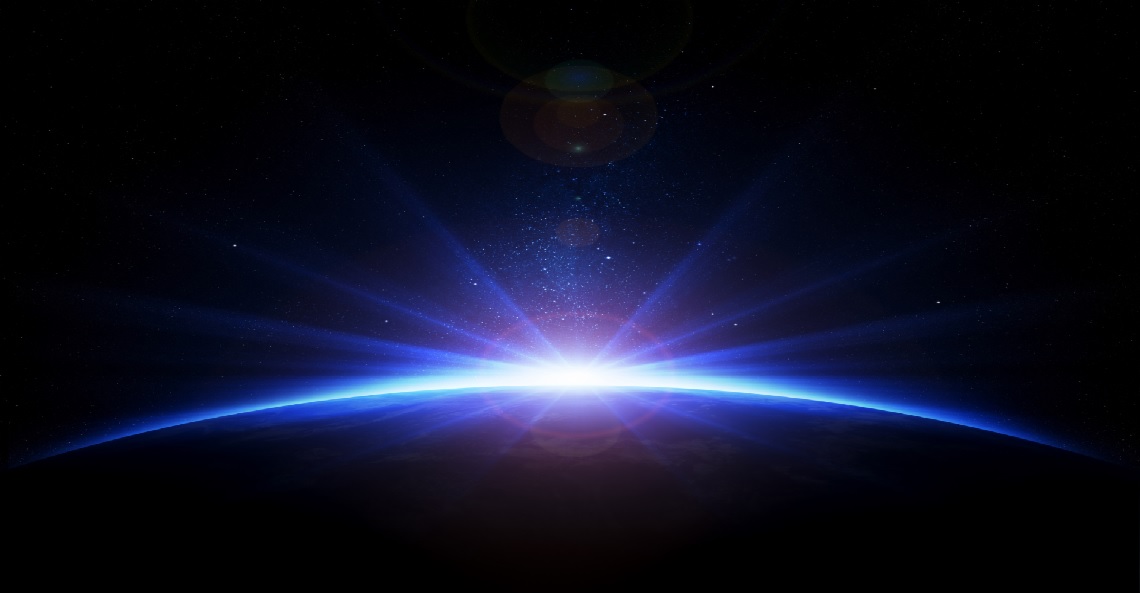 Staying ahead of inflation makes the search for yield more complicated than it should be. In August, the annual inflation rate in Canada jumped to 4.1% — the highest the country has seen since March of 2003.

That said, strategically navigating an ongoing crisis economy to identify lasting trends can be a source of significant gains for investors. We want long-term trends, not fads.

There is seemingly no limit to what governments will do to “keep the wheels of the economy turning”, and herein lies the next potential golden opportunity.

We’ve already had a financial meltdown in 2007/2008, and currently find ourselves in the throes of a global health emergency, which has evolved into an economic disaster for many. So, as a curious investor, you’re probably wondering: what’s next in line? What will be the next issue that forces an urgent and international intervention to “save the economy”, similar to what commenced in 2008 and has picked up ever since?

As things stand, all signs point to the impending climate/energy crisis.

Got Exposure to Renewables?

Few trends are as sweeping as the current shift towards renewable energy. Remember, the goal behind the 2015 Paris Agreement is a carbon-neutral world by 2050. And, despite being in the early innings of the decarbonization era, the progress in the last decade alone has been astonishing.

Twenty years ago, wind, biofuels, and solar almost didn’t exist as energy sources. Now they are important contributors to the electricity and energy needs of countries worldwide.

Still, renewable energy made up just 12% of total U.S. energy consumption in 2020, and herein lies the opportunity.

Politicians worldwide are reacting to the threat of climate change with new and aggressive policies; and they will, in all likelihood, embrace massive deficit spending to accelerate the transition to clean energy. Most of this we already know, but one renewable energy may be poised to outperform the rest.

Solar Set For Massive Gains in the 2020s

Take another look at the yellow source on the bottom left chart.

Solar energy consumption in the U.S. was negligible in 2010, but today it’s growing faster than every other renewable energy source in the United States.

According to the U.S. Energy Information Administration,

“In 2020, consumption of renewable energy in the United States grew for the fifth year in a row, reaching a record high of 11.6 quadrillion British thermal units (Btu), or 12% of total U.S. energy consumption.”

That 12% figure is virtually guaranteed to rise precipitously in the coming years; so, the big question becomes: how much of that growth pie will be solar’s?

Solar Sector to Outperform All Other Renewables

Solar energy currently constitutes the smallest percentage of all renewable energy usage in the United States at just 11%. At the same time, it is the fastest-growing of them all — with a 22% growth rate in 2020 from the previous year.

Let’s now look at the forecasts for other renewables and what that means for the solar sector moving forward.

Note that the components of annual change in the chart above show solar vastly outperforming other renewables in the near term.

Wind: Still the Most Consumed Renewable Energy in the U.S.

According to the EIA,

However, the International Energy Agency (IEA) reported that,

“Excluding China, global hydropower additions are expected to be relatively stable over the next 5 years.”

Biomass energy generation is on the decline. According to a September, 2021 Biomass Magazine article by Erin Voegele,

And, in the only decline forecast among renewable energy sources, Voegele went on to report that,

Biofuels is another sector treading water. After total biofuel demand for transport declined 8% from 2019 to 2020, due to the pandemic, total biofuel production is forecast by the IEA to return to 2019 levels in 2021.

Unlike most (if not all) other renewable sources, the source of solar power is largely predictable…and ubiquitous. Consider this, according to a March, 2021 Earth.Org article,

“The biggest solar power plant in the world is located in the United Arab Emirates. The Noor Abu Dhabi solar project produces 1.17 GW, producing enough electricity to power the demand of 90 000 people.”

Granted, 90,000 people is not impressively large and there is plenty of room for growth. But the article highlights a stunning lack of boundaries associated with solar installation,

“The U.K. is installing solar panels faster than any other European country. Solar power has had an annual average growth rate of 25% over the last five years across the world.”

Don’t expect the U.K. to get the same amount of sunlight as the Middle East or southern United States, or Canada’s prairies for that matter. In fact, the southern tip of Britain is further north than the northernmost part of the contiguous United States. London, for example, is further north than many major Canadian cities, including, Toronto, Montreal and Quebec City.

Wind and Solar to Reach 15% of U.S. Generation Next Year

Brian Eckhouse of Bloomberg News wrote in July of 2021:

“The EIA’s short-term energy outlook estimates that wind and solar capacity will reach 15% of U.S. generation by 2022 from 11% last year.”

“The EIA forecasts 17 gigawatts of solar capacity in the electric power sector will be added in 2022, compared with 6 gigawatts for wind. It attributed the slowing growth in wind capacity to the scheduled expiration of the federal production tax credit.”

In August, Biden signed an executive order into law, which according to Reuters‘ David Shepardson and Jeff Mason, is

“…aimed at making half of all new vehicles sold in 2030 electric, a move made with backing from the biggest U.S. automakers.”

And, in mid-September, he took things a step further. Biden’s proposed US$3.5 trillion budget currently moving through Congress includes a provision that would make consumers purchasing an EV eligible for a US$12,500 tax credit.

As EVs continue to make up more of the driving fleet in the United States, the demand for clean energy to power them will intensify.

Despite improvements to technology, solar energy still has its challenges. Harvard PhD student, Emily Kerr, addresses some of these hurdles in The Future of Solar is Bright. In her report she talks about the struggling efficiency of solar cells and the benefits in store for solar energy if only the cost of silicon solar cells could be decreased further. She wrote,

“In the United States, these cost decreases are anticipated to increase the solar power produced by at least 700% by 2050. Meanwhile, research on alternative designs for more efficient and less expensive solar cells will continue. Years from now, we are likely to see alternatives to silicon appearing on our solar farms and rooftops, helping to provide clean and renewable sources of energy. These improvements have and will continue to be made possible by increasing bulk manufacturing of solar cells and new technologies that make the cells cheaper and more efficient.”

The Sky is the Limit for Solar Energy

Solar power, unlike wind, hydro and many other renewable energy sources, doesn’t need a specific environment in order to produce electricity efficiently. As solar technology continues to improve, the ability to convert light from the sun into energy is becoming notably more efficient.

Finally, yes, challenges from grid infrastructure to storage will make legacy energy sources relevant for years to come, but the potential for significant growth in solar energy shines brightest among all the other renewables.