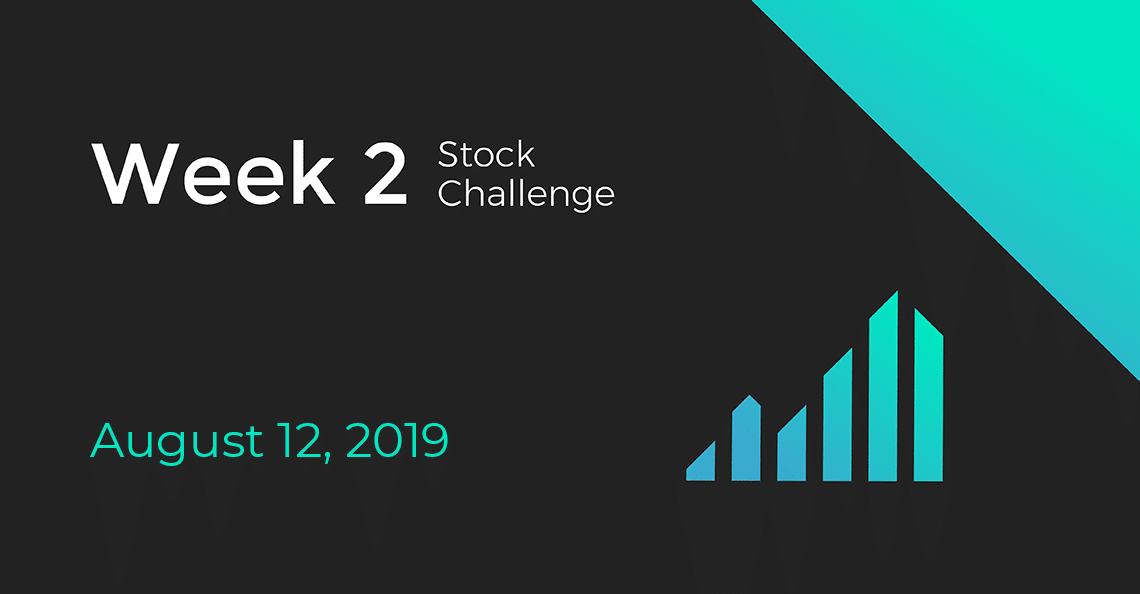 It’s a brand new week for the August 2019 Stock Challenge, and it looks like things are finally beginning to take shape! Although still in first place, member ‘avispa’ (43.68% return) is now within striking distance of second place member ‘Messenger7’ (31.45% return) and third place member ‘ERICC1948’. What’s more, there are a handful of other challengers (‘Kurt Schultz’ and ‘Mario Lefebvre’, for example) that are reaching high 20% returns, meaning that the Top 3 could become even more competitive soon…

“Eco … today announces a significant oil discovery on the Orinduik Block, offshore Guyana. The Jethro-1 exploration well was drilled by the Stena Forth drillship to a final depth of 14,331 feet (4,400 meters) in approximately 1,350 meters of water. Evaluation of logging data confirms that the Jethro-1 is the first Discovery on the Orinduik licence and comprises high quality oil bearing sandstone reservoir of Lower Tertiary age.”

“Health Canada, the government agency that oversees the cannabis industry, has informed CannTrust that its manufacturing facility in Vaughan, Ontario broke several rules, the company said in a statement.”

“Health Canada has told CannTrust that it’s unable to provide any guidance about the timing or content of its decisions regarding the company. Penalties for breaching cannabis regulations can include the suspension or cancellation of a company’s license.”

As CannTrust waits for a verdict from Health Canada, the Company continues to reel from its July scandal.

“. . . About 95% of CannTrust’s products are now out of stock, according to a survey of pot supply levels in five Canadian provinces by Cowen & Co. analyst Vivien Azer.

Canopy appears to be the biggest gainer from CannTrust’s woes, adding more products to store shelves than any of its competitors between July 8, when CannTrust announced the breach, and Cowen’s latest survey on Aug. 5. Canopy has about 20% market share, the most of any producer, Azer said.”