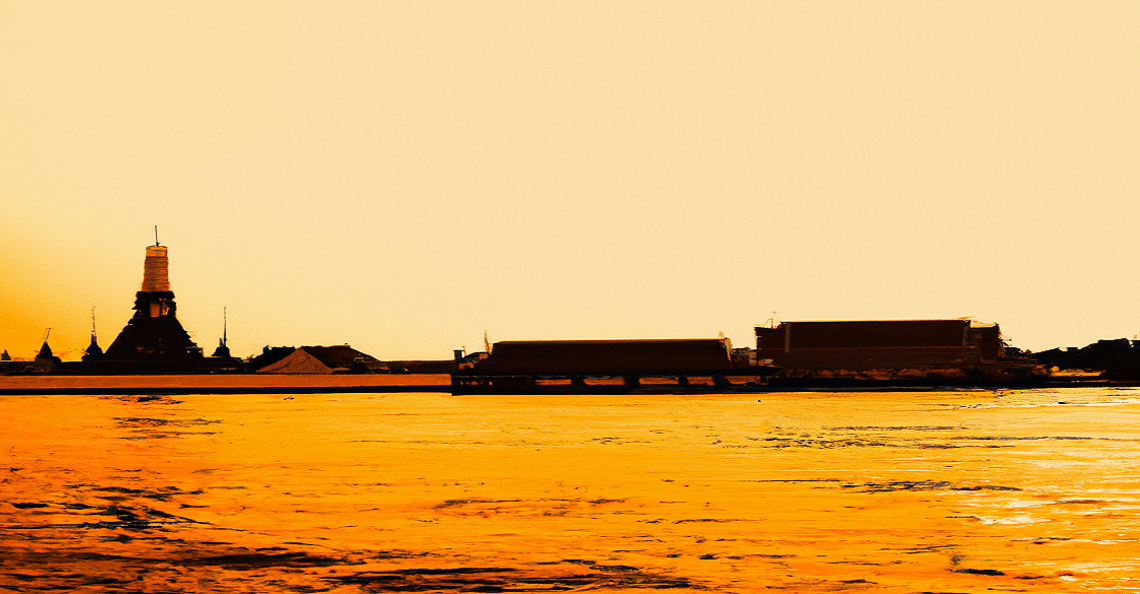 Every speculator knows smallcap stocks can go from sleepy to leading performers in an instant… That’s kind of what happened to member ‘Pineros‘s selection of Valeura Energy (VLE: TSX) in December.

Consider this: on December 2nd, just a few days into the month’s Stock Challenge, Valeura Energy was a little-known energy deal and traded a measly 3,000 shares between $0.65 and $0.62, worth $1,920. Only 4 trades were recorded that day…

However, on December 6th, the company recorded 1,592 trades on $3,894,933 worth of stock traded! Moreover, its shares soared 123% on the day and continued to add value throughout the month. When it was over, Valeura registered a 226% monthly return. You have to love small caps. So, here is what happened…

“This Acquisition consists of operated interests in three offshore licenses in the Gulf of Thailand that include the Nong Yao, Jasmine/Ban Yen, and Manora oil fields, which collectively currently produce approximately 21,200 bbls/d of oil, net to the interest being acquired. The purchase consideration for the Acquisition is US$10.4 million plus up to an additional US$50 million, contingent upon certain upside price scenarios.”

21,200 bbls/d is nothing to shake a stick at, but the cash costs are perhaps the real story. 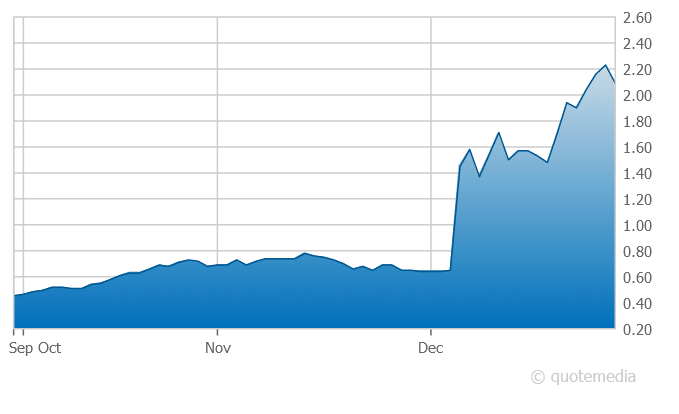 As the only member who selected Valeura in December, there was simply no catching Pineros.

But long-time member and perrenial contender ‘Joey Walmsley‘ did try. In the final two days, his selection of Logiq Inc. caught fire, soaring 18% Thursday and 77% Friday! He almost caught Pineros, finishing the month in triple digits with a combined average return of 102.07%; stunning come-from-behind performance, Joey! We know better than to count you out, but that was a remarkable finish. Congratulations on the second-place prize package.

Rounding out the Top 3 is ‘Philip Yao‘ – our mid-month leader. Philip is finding out just how hard it is to win Pinnacle’s Stock Challenge. Even with a timely SWAP that saw him drop Canopy Growth (-21.55% on the month) for BeyondSpring (up 63.48% post SWAP), it still wasn’t enough. Even in a tough market that saw all indices drop in December, Philip’s 91.17% combined average return wasn’t enough for the silver or the glory…

2023 is upon us and we want to say a special thank you to everyone who participated in the many Stock Challenges of 2022! There is plenty more silver up for grabs in 2023! Good luck!!

Have a happy and safe New Year’s Eve! Here’s to a fulfilling and prosperous 2023…