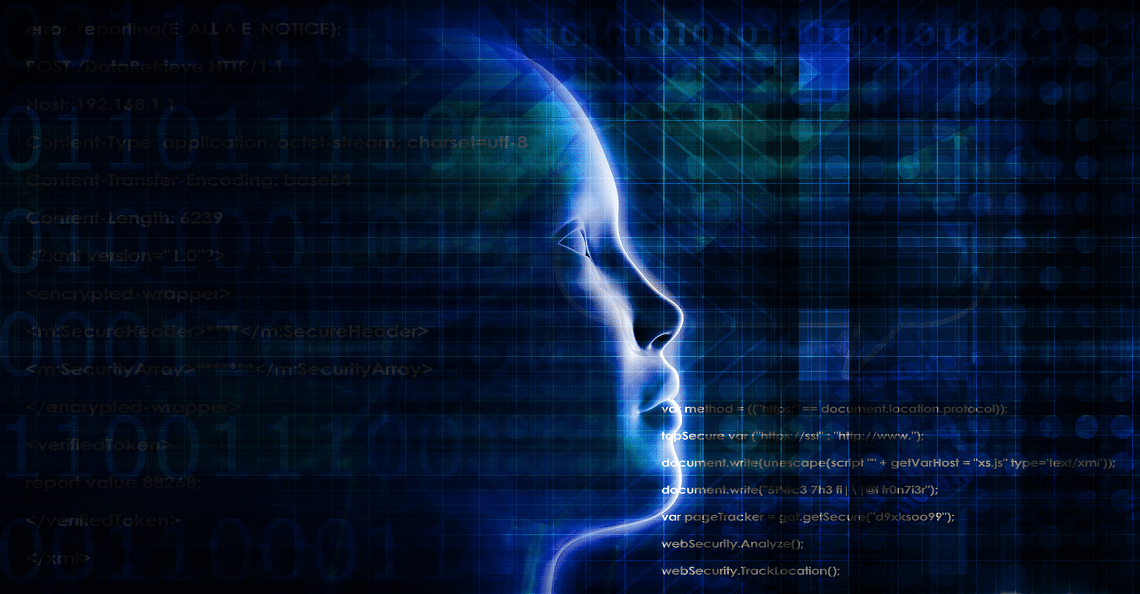 There is no going back. Like the diseases that came before it, COVID-19 is accelerating global socioeconomic change. The change we are witnessing will usher in the 4th Industrial Revolution.

The version of capitalism we knew four months ago (pre-pandemic) has evolved rapidly. It is now placing more emphasis on “biosafety,” software, and it appears to be adopting traits of socialism. Think about the proliferation of financial aid packages and the countless relief programs to fight COVID-19. I’m not trying to be political, but weaning off of these will not be easy…

For better or worse, this new form of capitalism will help kick the 4th Industrial Revolution (i.e robotics, automation, biotechnology, AI) into high-gear — reshaping hundreds of millions of jobs, investment opportunities, and economies in the process.

What Causes an Industrial Revolution?

The First Industrial Revolution (1760 – 1840) was a turning point for human civilization. Fuelled by the emergence of capitalism, Europeans and Americans shifted from rural, agrarian societies to industrialized, urban ones; unlocking human potential on a scale never before seen.

“Like Covid-19, the bubonic plague was first detected in China before spreading to Europe where, in Italy, Venetian officials in the port city of Ragusa passed a resolution to keep newly arrived sailors in isolation for 40 days, known as a quarantino, until they could prove they were not sick. The economic argument goes that horrific and repeated global outbreaks of the disease caused the old system of feudalism to break down.”

And that as a result,

“Workers responded by renegotiating contracts which increased their wages and the movement of labour between employers, helping to finance new inventions and spread new ideas.”

This innovative spirit paved the way for the machine technologies of the Industrial Revolution, which enabled companies to significantly increase productivity.

“The machines never became tired or sick, and most problems could be alleviated by the simple replacement of a part. This was not the case for the unskilled laborer, whose work and home environment, poor diet, and long hours made him highly susceptible to disease.”

While the Black Death didn’t directly cause the Industrial Revolution, it certainly helped speed it along. And although COVID-19 is not anywhere near as deadly as the Black Death was (the bubonic plague claimed a shocking 200 million lives in just 4 years), it too is causing the prevailing economic system — this time the system of globalism — to break down.

In addition to disrupting globalism, COVID-19 is accelerating the 4th Industrial Revolution (4IR) in a number of ways.

According to a recent survey by Tech Republic, approximately 64% of IT professionals say their companies are investing more in data platforms and analytics due to COVID-19, and roughly 55% say data warehouse modernization is important in 2020.

“The future is now for many industries that in normal circumstances may have taken a while longer to adopt new digital platforms, to embrace new working models for workers, to embrace skills development and training within the workplace, to adapt to rapid change,” said Pedro Barata, executive director of the Future Skills Centre, in a phone interview with BNN Bloomberg.

With this in mind, it’s no wonder why technology companies are dominating the capital markets right now. The Nasdaq (the majority of its issuers are in the technology sector) hit a new all-time high of 9,845.68 on Friday.

“Less than three months after the rapid spread of the novel coronavirus spurred unprecedented lockdowns across the United States, pushing the unemployment rate to levels not seen since the Great Depression, the Nasdaq 100 Index .NDX on Thursday briefly notched a new intraday high, making it the first major stock benchmark to post new highs since the crash.”

The second way in which COVID-19 is driving 4IR is by encouraging companies to invest in automation and robotics.

“Coronavirus will force companies to speed up their plans to replace jobs with automation, according to a report published by analyst company Forrester. In its report, Forrester notes that many companies are set to invest more in automation than in rehiring in the wake of the coronavirus pandemic, corroborating earlier reports that had claimed many businesses were already planning to accelerate their automation strategies.”

“Studies of employment recovery in the aftermath of recent recessions show that the more recent the recession, the longer it’s taken for jobs to recover,” says Forrester’s Leslie Joseph. “As companies have recovered their revenues and reopened their supply chains, they have increasingly invested not on rehiring the workforce but on automation and on reducing their dependence on manpower.”

COVID-19 is a stark reminder of the fragility of human labour. As a result, many companies are taking a page out of the book of the 1st Industrial Revolution and investing in machines to maintain productivity.

However, it’s not just individual businesses that are investing in automation — New York based Hyperscience, a leading automation company, recently raised US$60 million in a Series C funding round led by Bessemer Venture Partners.

“[Peter Brodsky, CEO of Hyperscience] insists . . . that his technology can empower workers by freeing them up to more complex, higher-paid jobs, while raising the baseline of quality of care for health patients and the response times for insurance or benefits applicants – all while making it easier to hire talent anywhere.”

The third way in which COVID-19 is expediting the 4th Industrial Revolution is by advancing developments in biotechnology. While this can be seen most immediately in the race for a COVID-19 vaccine and more effective diagnostic tests, the pandemic of 2020 will have a long-lasting impact on the biotech sector. 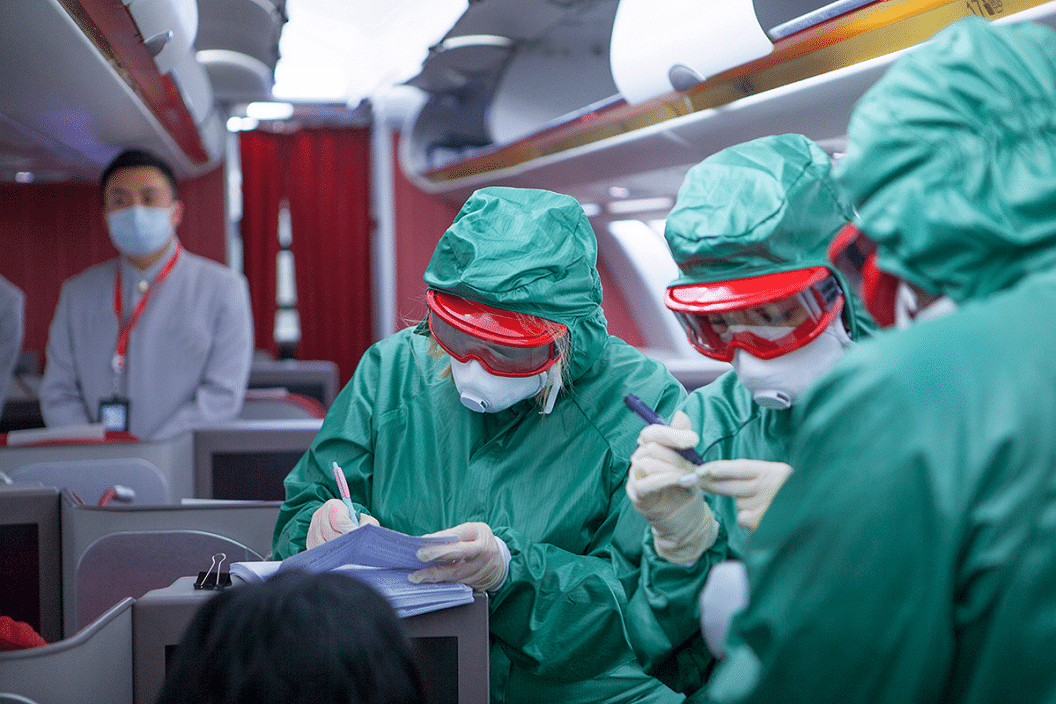 Companies are already looking at different ways to incorporate biotech solutions. In an interview with BNN Bloomberg, Samuel Elfassy, VP of safety at Air Canada stated,

“The post-pandemic world will include screening technologies that detect vital signs and provide a better understanding of what an individual’s health looks like, and whether or not that person should be flying.”

Digitalization, automation, and disease prevention and surveillance technologies are only going to increase as the 4th Industrial Revolution accelerates. However, although Industrial Revolutions have historically led to a better standard of living, they always come at a cost… and 4IR will be no different.

The Price of Progress

Robotics and automation, one of the 4th Industrial Revolution’s most promising sectors, could have a significant adverse effect on the commercial real estate market.

“Sometimes the move to robotics does more than replace labor. It decreases the need for real estate. If a robot can do a task 1000 times an hour and a person can do it 250 times an hour, a facility becomes much more efficient. ‘We’ve seen a lot of people move to a robotic posture to avoid having to put in the capital costs of building another facility,’ says Rob Kolar, EVP, West Region for JLL.”

Even the U.S. Federal Reserve admits that commercial real estate is likely to experience “substantial repricing” due to COVID-19.

But it’s not just the commercial real estate market that is poised to undergo extreme change — the human labour market is as well.

In late January 2020, the World Economic Forum (WEF) released a report stating that the world was facing a global reskilling emergency,

“As jobs are transformed by the technologies of the Fourth Industrial Revolution, we need to reskill more than 1 billion people by 2030.”

“In the next two years – by 2022 – 42% of core skills required to perform existing jobs are expected to change.”

“There’s a clear cost to inaction. Across G20 countries, failing to meet the skills demand of the new technological era could put at risk $11.5 trillion in potential GDP growth over the next decade, according to Accenture estimates.”

$11.5 trillion is no small sum. For some context, world GDP grew approximately US$20 trillion between 2010 and 2018, according to The World Bank.

The global reskilling emergency was brewing long before COVID-19 took over the world stage. Now, with tens of millions of people out of work due to coronavirus and businesses investing a historic amount into automation, this emergency could become a full-blown crisis — forcing people to reskill far sooner than forecasted by the WEF.

“. . .we are unlikely to go back to what was the normal [economic life], in any event, we will have a new normal, that is based much more on the digital economy, much more on e-commerce, much more on work from home. . . Which means that a lot of the jobs that have been shed, and that’s around 25 million so far, will not return any time soon. We have massive financial dislocations as well that are going to complicate matters severely.”

Spurred along by COVID-19, the 4th Industrial Revolution promises a better world — one in which people live longer, healthier, more meaningful lives.

In the 4th Industrial Revolution, people will inevitably be displaced as their jobs become obsolete. Many will be forced to learn new skills, and, as a result, may struggle to succeed in the new economy. There may even be further erosion in personal privacy as businesses take more invasive measures to ensure biosafety.

One thing is for certain, though; humanity will persevere and come out the other side better prepared for the future – just as it has after every other industrial revolution. One of our greatest traits as a people is our ability to reinvent ourselves. 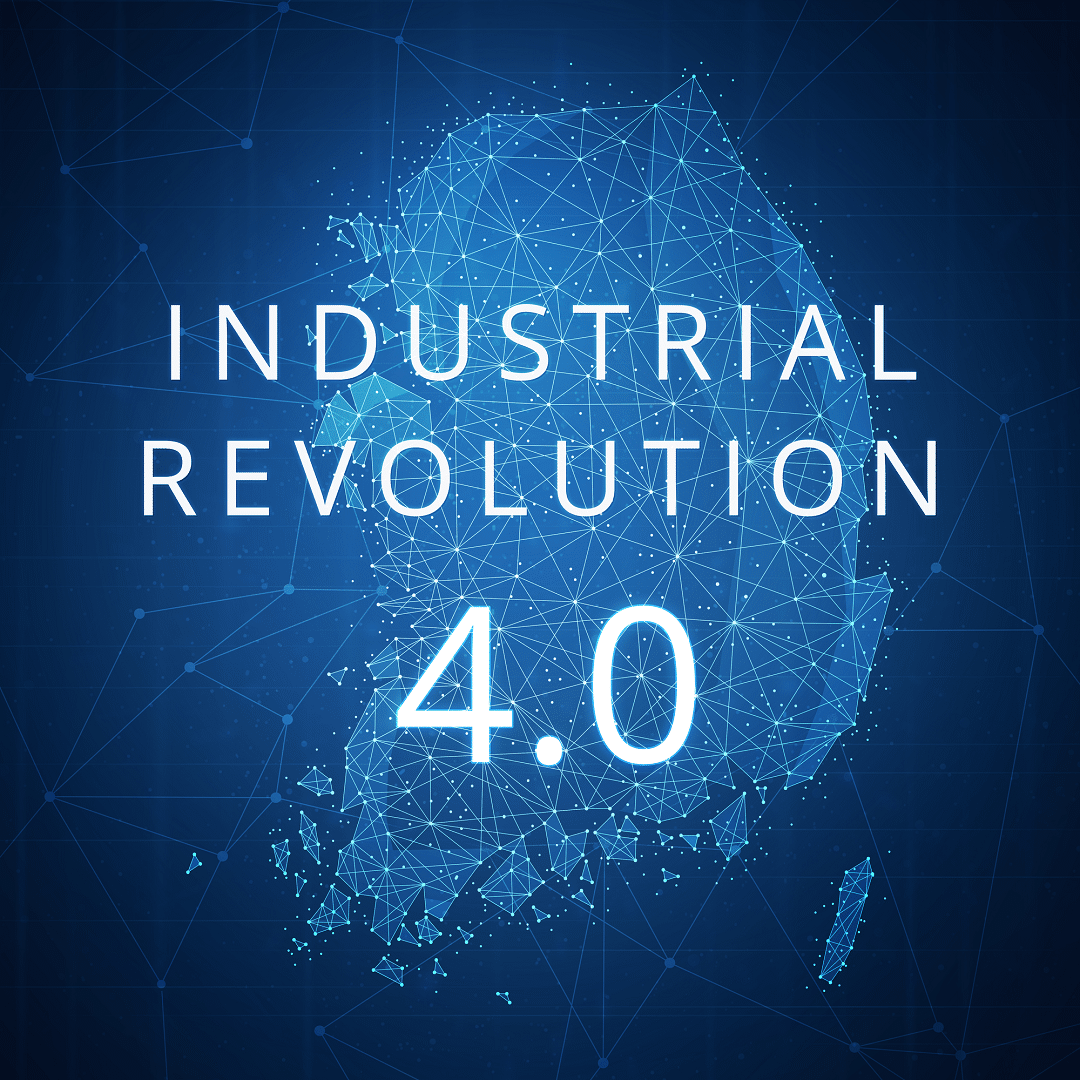