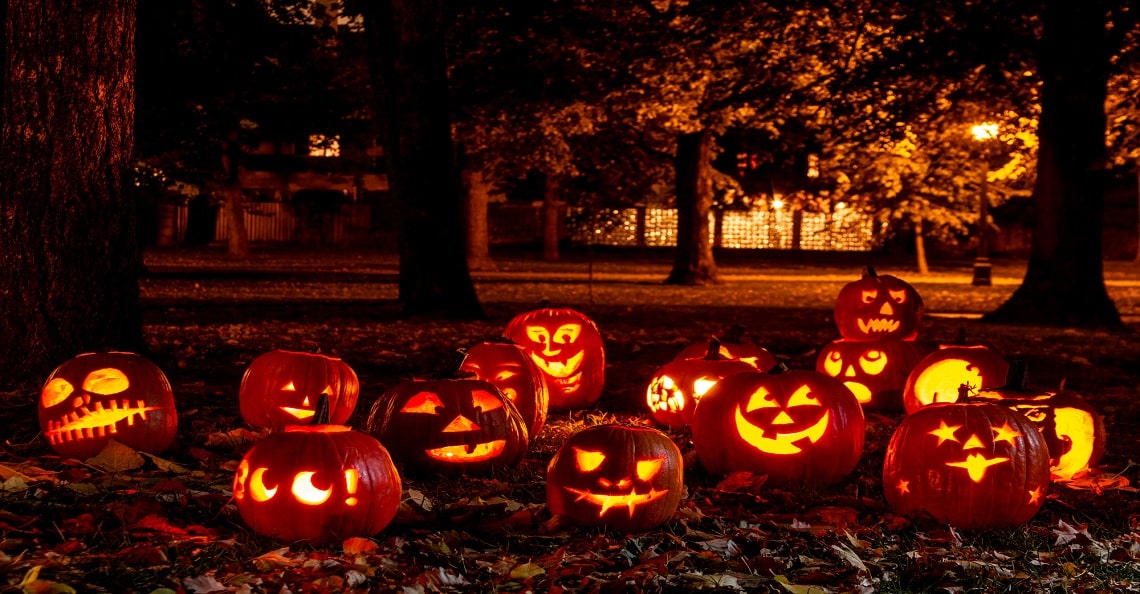 What a whirlwind. There is no easy way to describe the markets these days…

Gold continues to fade away, declining for the 7th consecutive month – its worst losing streak in 40 years, while the Dow just put up its best month since 1976!

As is always the case, no matter if we’re in a bear or bull, there were huge returns in Pinnacle Digest’s monthly Stock Challenge.

Despite starting the month hot, the Stock Challenge Index (SCI) spent most of October in negative territory. It wasn’t until today, the final day of the contest when the SCI edged ever so slightly back into positive territory…

The final day of the contest was a dramatic one:

Starting the final day in 30th position, member ‘estinvest’ pulled off a miracle, come from behind victory after their top performing stock Accord Therapeutics Inc. (ACOR) climb an additional 63% today! This after it had already climbed roughly 200% in October!

This is estinvest’s first-ever Stock Challenge victory. Their previous personal best was finishing in 8th place in December of 2021. Well done!

October’s second-place finisher deserves extra credit as they were a story of dedication and steadfast belief. After selecting RevoluGROUP (TSX-V: REVO) every month going back to February of 2021… it finally paid off!

Member Sailfish1 ended the month with a combined average return of 60.70% and owed it all to RevoluGROUP – a multi-asset, multidivisional publicly-traded Canadian company, and self-licensed Neobank.

RevoluGROUP was the third-best-performing stock in October’s Challenge – soaring 102%. Acorda Therapeutics took the honours of best performing stock (ACOR, 257%) and serves as a firm reminder that no matter the market conditions, there are always great opportunities.

Third-place member ‘bear‘ rounded out the ‘in the money’ finishers with an impressive average return of 53.67%… most months in 2022, that would have easily been good enough for the victory, but not in October. Still, an excellent finish!

To our TOP 3 finishers, be on the lookout for an email from our support staff. We will send your well-deserved prizes as soon as you respond to our email.

Tomorrow, November’s contest kicks off! We just launched the new Stock Challenge platform (version 4.0), allowing you to switch one or both of your original stock picks during the first three weeks of the month. This will add a whole new level of strategy to our beloved contest.

There is very little time remaining to enter November’s contest.

Have fun and stay safe tonight,