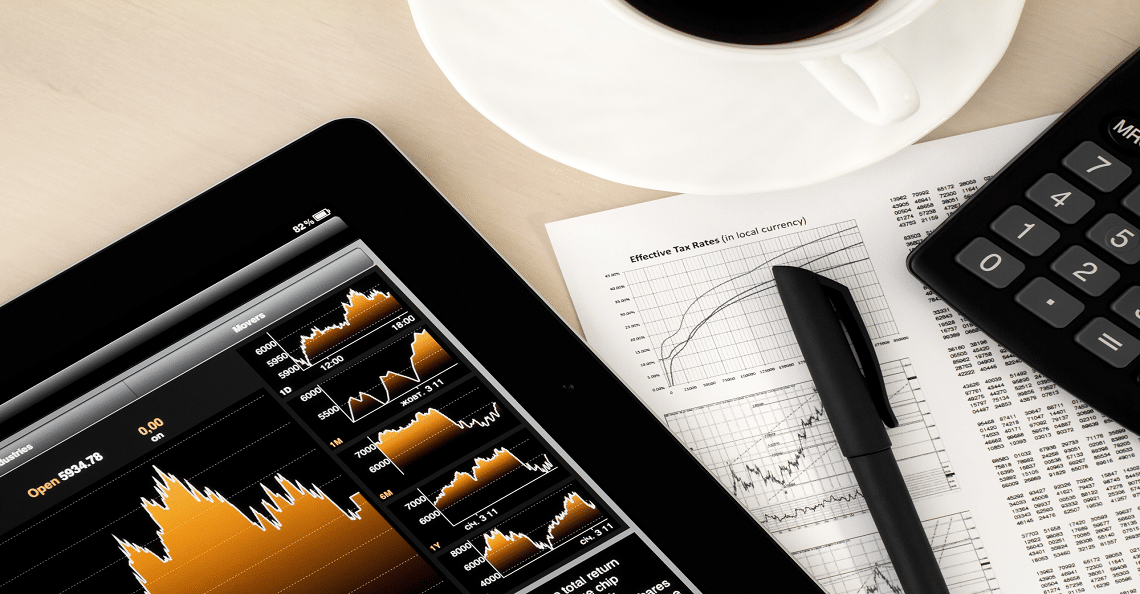 Weed stocks and gold stocks continue to lead the surge in Canadian equity markets. We see a reversal of sentiment as the ‘risk-on’ attitude comes back to the market. The TSX Venture was up a massive 3% Monday as gold stocks lifted the exchange higher. The stealth rally in gold stocks, overlooked until now by most in the mainstream media, is finally beginning to get some notice. Prominent gold equity ETFs continue to hit new 52-week highs daily. If the broader markets continue to rally, there is a chance most investors, specifically large institutions, will continue to be underweight gold equities moving forward.

Don’t bet against the Fed. Market participants short broad U.S. indices are finding out why the old adage continues to ring true in 2020.

On Sunday night, Jerome Powell ignited an epic one-day rally in U.S. stocks Monday. He spoke rather bluntly in is “60 Minutes” interview stating,

According to Axios, he went on to confirm,

“So there’s a lot more we can do to support the economy, and we’re committed to doing everything we can as long as we need to.”

Indices surged some 3-4% in the U.S. on Monday following these comments.

No limit indeed. The Fed has already added $2.5 trillion to its balance sheet in just the past two months and will be adding much more.

Despite Great Depression-era unemployment and economic contraction, the NASDAQ is positive on the year, and U.S. markets are at their highest levels since early March.

As if gold and gold stocks needed any more reasons to go up, the Democrats are pushing Republicans to go further into debt. Last week, House Democrats passed the Heroes Act. The Washington Post reports,

Another $3 trillion in stimulus? The U.S. is already forecast to run a near $4 trillion deficit in 2020. There is no end to how much the U.S. government and the Fed will spend to keep the economy afloat. This realization is driving investors back into stocks as they continue to rebound. In Canada, infinite money printing is helping two sectors disproportionately. Gold-related equities and the once all-powerful cannabis sector.

The Canadian Marijuana Index opened at 255 this morning. That is the highest level since October of 2019. After a monster 27% rally on the 15th that left many dumbfounded, the CMI was up another 17% Tuesday.

For Canadian investors, the rebound is long overdue. Take a look at the 5-year chart for the CMI.

Central banks have investors and the public believing they will carry the load until their respective economies stabilize. The ‘risk-on’ trade is back as the VIX or Volatility Index represents the market’s expectation of 30-day forward-looking volatility and continues to fall in recent sessions. It ticked up 4.5% Tuesday, but the trend is lower. Despite everything, the Fed is winning the confidence game at the moment. The mounting levels of debt and extreme limits of monetary expansion the Fed has taken to maintain this confidence are just problems for another day.

With US debt-to-GDP ratio soaring to more than 100% – the highest level since 1946 – investors are undisturbed. Many believe the U.S. will simply follow in Japan’s footsteps, whose debt-to-GDP ratio remains the highest of any developed nation in the world at 237.6%. While U.S. citizens do not have near the personal wealth or savings as the Japanese, on average, the U.S. is the world reserve currency. Finally, one thing is certain, at least for the moment, the risk-on trade is back and can be seen in the demand for gold and marijuana issuers.