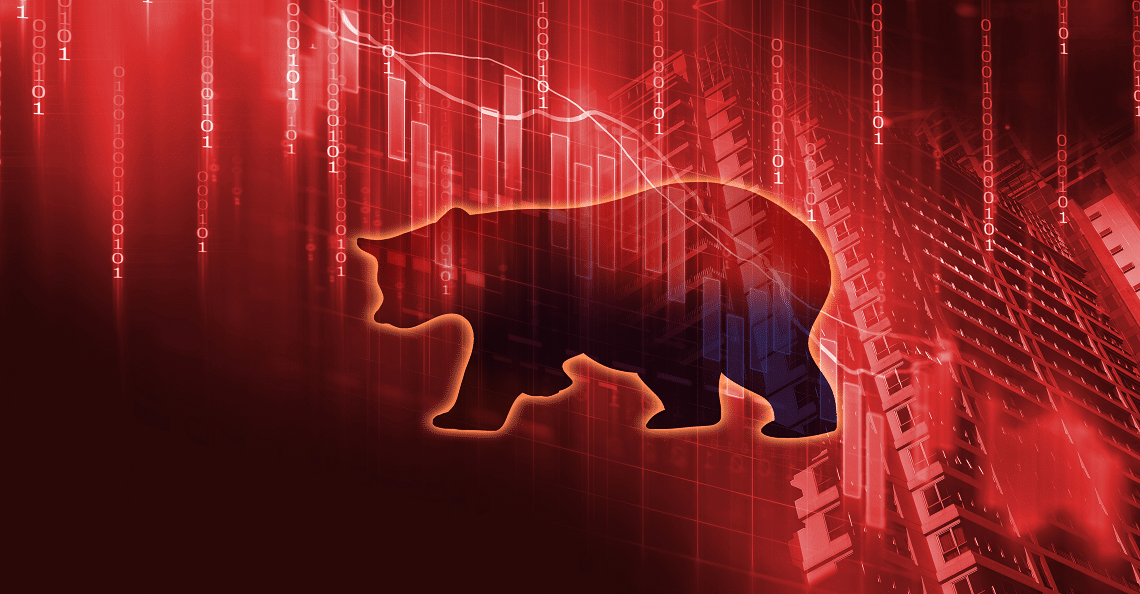 The TSX Venture is a speculators exchange in every way. A gamblers paradise, the index rises and falls on the wings of sentiment, nothing more. In my relatively short investing life, I’ve never seen the outlook this grim. We can take solace in the fact that every pandemic in human history has ended, usually of its own momentum or after a vaccine is discovered.

Speculators Hiding in a Covid-19 World

To see the world’s most significant indices from the Dow to the Dax down 30-40% in a matter of weeks is something we will never forget. But, for the always volatile TSX Venture, the beat down is along the lines of a ‘closed for business’ sign. Yes, the Venture is hitting fresh all-time lows almost every day, but its already so weak, so depleted.

The problem with the Venture is that it never really recovered from the Great Recession. Back in 2009, the Venture bottomed in March, with all of North America’s broad indices, at 689. It then became the best performing exchange in the world, cruising to 2,400 by the spring of 2011. As is the case with many US indices today, epic bull markets often lead to devastating collapses. After peaking in spring 2011, the Venture entered what would become the worst bear market in its history, bottoming at 466 in January of 2016 – a more than 80% decline.

After recovering and more than doubling in value to a high of 929 on January 10th, 2018, it has been all downhill.

Canada’s other junior exchange, the CSE Composite Index, is posting a one year return of -74% as of the close of trading on March 18th. 3/4 of its value is gone. Poof. Heavily weighted to the marijuana sector, the CSE never had a chance as the latest market crash ensued.

For most, this is fast becoming the most fabulous margin call or rush to liquidity of their careers. No one knows how bad it will get, and when the pandemic will end. The market is choking on the amount of fresh uncertainty and daily bad news.

Amazingly, much of the data driving the current market crash is still not officially on the books.

On March 6th, the TMX Group (which owns the TSX and TSX Venture) reports that,

The markets began crashing at the end of February. Next month’s equity financing statistics will make the Atacama desert (the world’s driest desert, which I’ve been to) look like an oasis of liquidity. The most massive market crash in history is taking speculators long stocks on the TSX Venture or CSE to a place they never imagined. Risk capital tends to get a bit risk-averse on the precipice of a global depression. I’m watching junior gold miners closely. As trillions come off the printing press, one would think gold will continue to perform well.

But, every pandemic in human history comes to an end. The great adage that ‘this too shall pass’ rings true. Finally, with central banks stepping up to print trillions in currency to support a moribund global economy, the only question is what kind of world will be in after it does.