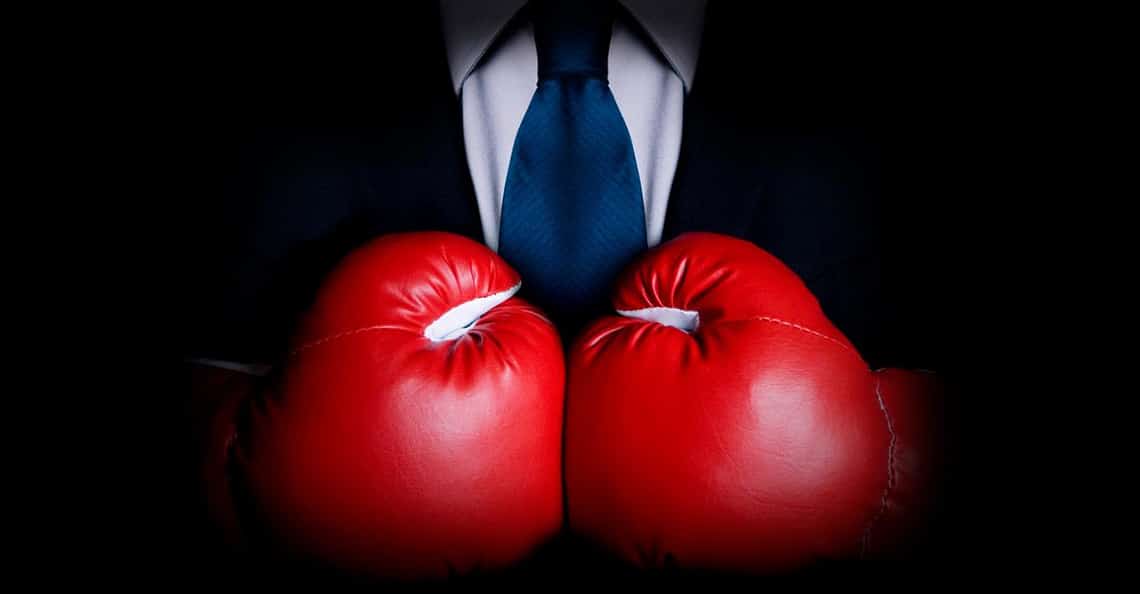 Since March of 2020, few countries have suffered a greater toll than the United States due to the coronavirus pandemic. More than half a million Americans (and counting) have succumbed to the disease. And, according to Visual Capitalist, U.S. GDP suffered its worst decline in history during the heart of the pandemic, while debt continues to rise exponentially…

It’s no surprise then that President Biden, in an attempt to avoid a reoccurrence of anything remotely similar, has opened serious investigations into the origins of the virus. The so-called ‘lab leak theory’ has been gaining momentum, even though only a few months ago it had been summarily dismissed as a fringe conspiracy theory.

The veracity of the claim aside, one fallout of this new allegation has been an increased suspicion in the Chinese government’s transparency, and a renewed effort to curtail her growing influence all over the world.

Led by the Biden Administration, the G7 leaders seem to have taken it upon themselves now to (almost literally) build the resistance to China’s ascendancy.

While much came from the first in-person G7 meeting in two years, the United States-led stance against China stood out as a top priority — resulting in three key initiatives that will influence policy and, in turn, our portfolios moving forward:

If the investigations into the origins of COVID-19 show conclusive evidence of a lab leak from China, then point #1 could serve to fuel the U.S.-led economic counterpunch on the CCP in a post-pandemic world.

The last point of “non-market economic practices” relates to China’s alleged forced labor camps. Even if this were true, it’s hard to see how the West can do anything about it now. But it does serve as a reminder of the abuse and unfairness that’s taking place in the labor force worldwide and, in some instances, that’s undercutting global manufacturing. In short, all of it is awful press for China, at least in the West, which could help the U.S. to influence its allies.

G7 Unites Around Climate and Response to Belt and Road Initiative

The real mustard of the meeting in Cornwall is the G7’s better-7-years-late than never response to Beijing’s multi-trillion-dollar Belt And Road Initiative.

We’ve been writing about China’s One Belt, One Road for many years. For instance, in March of 2016, in How China Just Neutered America, we noted that,

“China intends to achieve its global superpower goal by mastering the flow of consumer goods, and unleashing its industrial capacity through what is known as the One Belt, One Road Initiative. If enacted as China plans, it ‘has been estimated that this emerging network could be pumping out upwards of US$2.5 trillion of annual trade value by 2025,’ according to South China Morning Post.”

The West is finally throwing its counterpunch — offering what appears to be a global equivalent of the Biden Administration’s proposed stimulus and infrastructure plans, with a heavy emphasis on clean energy spending.

The Cost of Building Back a Better World

According to Wikipedia, the U.S.-inspired “Build Back Better World” or B3W initiative,

By building a multitude of green energy infrastructure projects across the developing world, Western leaders, particularly the U.S., hope to expand their influence without the necessity of military force. The cost?

Somewhere in the neighbourhood of US$40 Trillion.

Yahoo Finance reports that the infrastructure partnership is designed to,

“…narrow the $40 trillion needed by developing nations by 2035, the White House said.”

So, to shore up green initiatives and keep climate change in check, industrialized countries of the West, led mainly by the G7, will be encouraged to help narrow the gap towards a goal of deploying US$40 trillion in the next 13 years or so.

The Biden Administration’s US$6 trillion budget proposal for 2022 – which we wrote about in When Will It Dawn on the U.S.? – all of sudden, looks like peanuts.

“B3W will collectively catalyze hundreds of billions of dollars of infrastructure investment for low- and middle-income countries in the coming years.”

For comparison, and according to CityAM.com,

“China’s Belt and Road Initiative has seen the country spend trillions on infrastructure in more than 100 countries across the globe in an attempt to build a new interconnected silk road. This has included building ports, highways, railways and other vital infrastructure. Data from Renitiv put the total cost as at $3.7 trillion as of last year.”

“As democratic nations we have a responsibility to help developing countries reap the benefits of clean growth through a fair and transparent system. The G7 has an unprecedented opportunity to drive a global Green Industrial Revolution, with the potential to transform the way we live.”

The British Prime Minister highlights what emerged as a central theme of this year’s G7 summit: Democracy over autocracy, painting China as the poster child of autocratic governance.

From Biden’s early days as a presidential candidate until today, developing green infrastructure has always been a top priority for the U.S. President. We wrote about it in Biden’s Policies Could Mint Millionaires and Biden’s Clean Energy Plan to Fuel Commodity Sector For Years.

Now, as the world emerges from the pandemic, President Biden is seriously looking to rein in China’s influence, precisely by taking his green infrastructure plans beyond America’s borders.

Although it might seem that China managed to navigate the pandemic fiscally unscathed relative to their Western counterparts, the reality is more nuanced than that.

In late January 2021, the Bank of Finland reported that,

“The People’s Bank of China reports that the combined domestic debt of corporations, households and the public sector increased last year to a level equivalent to 280 % of GDP (285 trillion yuan or 36 trillion euros), up from 255 % of GDP in 2019. When China’s foreign debt (which the PBoC estimates to be 14.5 % of GDP at the end of June) is included, total debt rises to about 295 % of GDP.”

“China’s piling on of debt has long raised concerns among observers of the Chinese economy because rapid descents into indebtedness in other countries have typically led to major economic collapse or severe banking crises.”

If the U.S. is able to limit China’s GDP expansion, it could prove disastrous for the CCP and its currency, as China’s debt levels continue to grow.

Despite surging in 2020, the Chinese government’s debt to GDP has stayed relatively low at 66.8% compared to many Western Nations.

However, China’s corporate debt is the country’s Achilles heel — and it appears to be in bubble territory.

Comparing it with the U.S., WolfStreet.com sheds some light on China’s heavy corporate debt loads:

The below chart says it all:

Note: China’s corporate debt is almost double that of the U.S.

The Bank of Finland concluded,

“Moreover, China was already engaged in efforts to bail out small and medium-sized banks before covid-19 struck, with so at least 500 billion yuan (BOFIT Weekly 40/2020) in public funds already expended. The lion’s share of Chinese debt exists in the form of bank loans taken by the corporate sector.”

These bank loans are going bad with more regularity, and Q1 of 2021 was particularly jarring. See the chart below to get an idea…

The G7’s Shifting Stance on China

The G7, corralled by the United States, has decided to unite around the goal of minimizing China’s growing influence over the global economy. What seems to be dawning on the West is that although China’s dependence on them for many of their goods provides leverage, it just isn’t enough.

Western leaders now feel the need to try and outplay the Chinese in their own global infrastructure development game, while in the meantime, calling into question China’s ways of doing business and the integrity of their economic system.

Meanwhile in China, the CCP will need to confront the potential economic pitfalls threatening their country, not the least of which is a looming debt crisis.

So, if Biden can will the G7 members into action on their new “Build Back Better World” plan, while the Chinese struggle to contain an impending economic disaster of their own, the tables might actually start to turn on Beijing and fortify American hegemony.

if you’re not already a member of our newsletter and you invest in TSX Venture and CSE stocks, what are you waiting for? Subscribe today. Only our best content will land in your inbox.