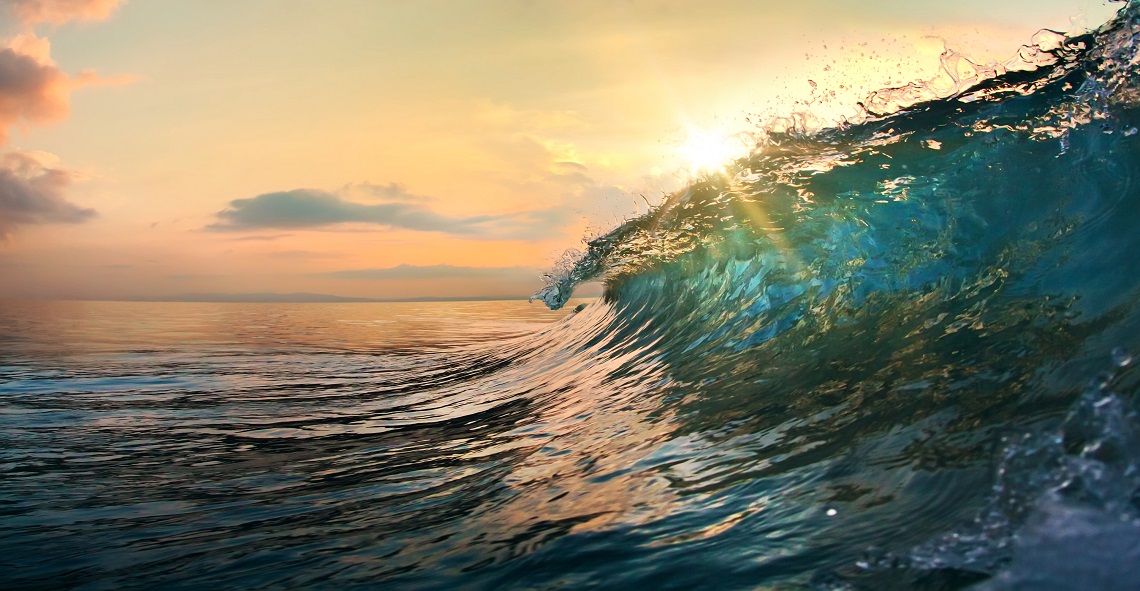 The TSX Venture is enjoying historic capital inflows by way of private placements or financing activity. While the bloom of January highs has come off, the TSX Venture rose as it were, the amount of money flowing into small and micro-cap stocks is genuinely astonishing.

While that sounds impressive, one must consider where we were one year ago. In March of 2020, a mear $248.39 million was raised in total financings on the TSX Venture. Fast forward to March of 2021, and a whopping $1.48 billion hit the jeans of TSX Venture listed companies by way of financings – a nearly 5X increase.

To my knowledge, and I look at this data every month, that is a record. February saw $1.12 billion raised via financings on the volatile exchange.

The TSX Venture wasn’t alone as liquidity soared on the TSX as well. While nowhere near the increase the TSX Venture saw, total financings raised in March 2021 increased 114% compared to March 2020 on Canada’s largest exchange.

I believe the sharp increase in financing activity to be primarily a result of excess savings (due to pandemic-related lockdowns) and the resurgence of the marijuana sector. After a dreadful end to the year in November and December, sentiment completely reversed in January and February. This led to far higher valuations and the ability for cannabis companies to raise significant funds.

TSX Venture-listed Auxly Cannabis Group is a perfect example. On January 20th, 2021, the company announced a $15 million bought-deal public offering. The next day it was upsized to $17.5 million, and on February 8th, they announced the closing of a $20 million bought-deal public offering. I see this across the cannabis sector as deals that had trouble financing in 2020 all of a sudden have had major offers and, in some cases, are now able to raise tens of millions.

March of 2020 is when the pandemic really began. For total TSX Venture financings to increase 500% from that month compared with March of 2021 is astounding. With most equity markets at all-time highs in North America (the TSX Venture is nowhere close), investors are happy to speculate.

As the lockdowns continue, baby boomers and the like remain unable to travel, and the cash is piling up. Many are deploying it into Canada’s small and micro-cap market. Now that these junior issuers have capital, the question becomes whether or not they can deliver on key milestones. Tired of no return from banks, financing activity should remain elevated as investors and speculators bet that easy money policies will continue to drive record-high stock prices.