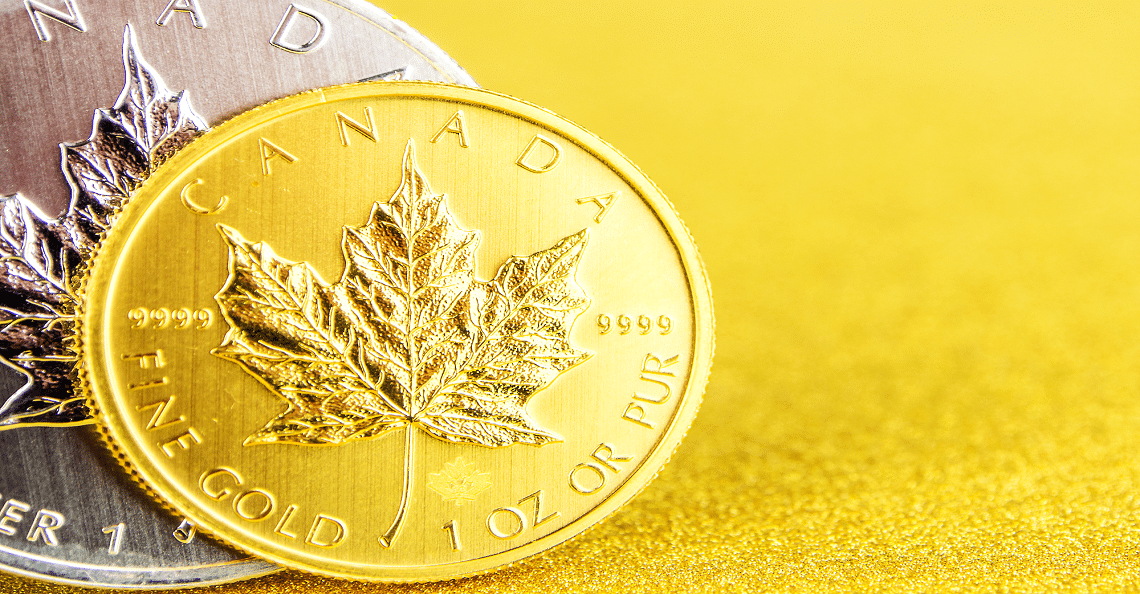 The TSX Venture index is having one heck of a summer so far, thanks in large part to gold’s bull market. It very much reminds us of the summers of 2009 and 2011.

No exchange benefits from a gold bull market like the TSX Venture. More than half of its issuers call the resource sector home (mainly exploration and mining).

The TSX Venture Index has more than doubled from its low of 330 on March 19th to a high of 703 on July 13th, outperforming every stock exchange in the world during that time. And that’s saying a lot — given, for example, the NASDAQ is trading near its all-time high.

The last few months have shown us what can happen when investors embrace a speculative mindset. Many gold stocks have already doubled – and in some cases, even tripled – from their March lows.

With little return available from the banks, and the bond market effectively out of the equation for those who want to outpace inflation, investors are putting risk capital to work. For proof, one has to look no further than recent TSX Venture financing activity…

In April, total financings on the TSX Venture topped C$143.9 million, followed by C$339.5 million in May and a phenomenal C$569.8 million in June of 2020. According to our research, more than 95% of June’s financing dollars flowed into resource companies, the vast majority of which were junior gold companies.

In this Weekly Intelligence Newsletter, we’ll explain why ‘the moment’ may have finally arrived for speculative gold investors on the TSX Venture.

4 Reasons Why Investors Are Turning to Gold 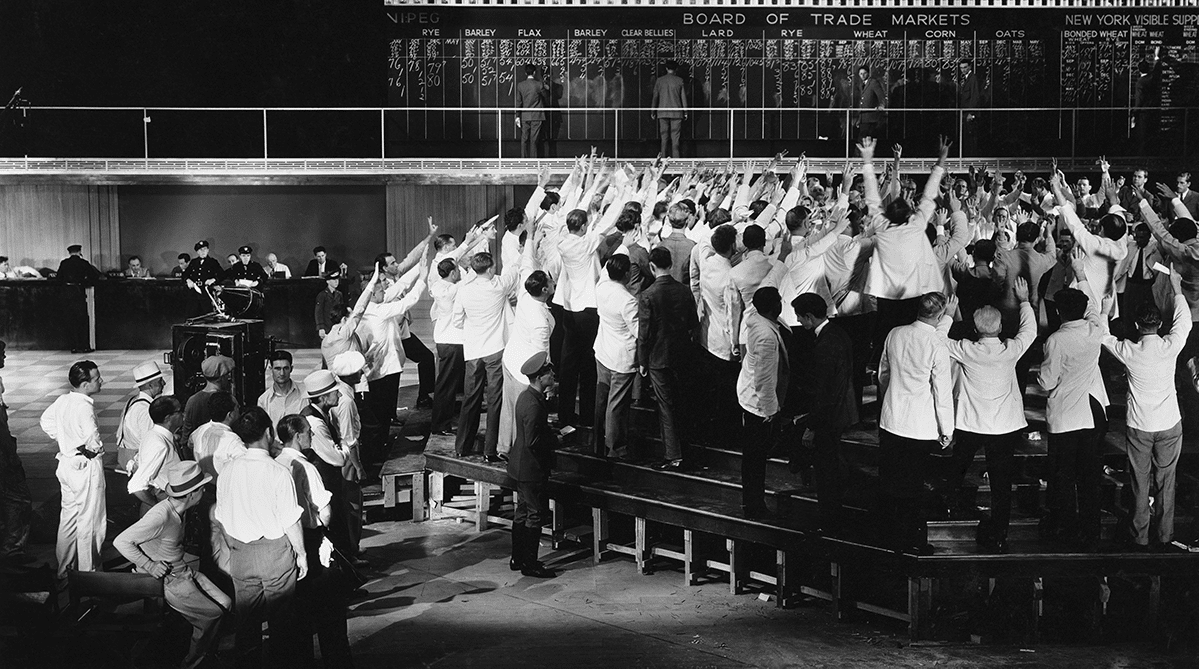 Gold’s rising price is at the heart of the Venture’s rally. Although there are many reasons investors continue to pour capital into gold-related equities, four stand out to us:

In the face of COVID-19 and a global recession, the idea that central banks will raise interest rates anytime soon is incredibly unlikely. In early June, the Federal Reserve itself stated it sees interest rates staying near zero through 2022. The Bank of Canada echoed a similar message. From North America to Europe and beyond, the cost to borrow money in many developed nations is at record lows. Loose monetary policy fans the flames of speculation and benefits the TSX Venture index.

In April, the Washington-based Institute of International Finance (IIF) released a report with a dire economic forecast for 2020.

In the report, Robin Brooks, Chief Economist at the IIF stated,

“We revise our forecast for global GDP growth down significantly to -2.8 per cent from 2.6 per cent in our October 2019 Capital Flows Report.”

While the Fed, IIF, and other economic institutions expect a robust rebound in 2021 or 2022, the debt-binge of 2020 will not be easy to overcome… It will have a generational impact.

According to Investment Executive,

“The firm [Refinitiv] reported that global debt activity was up 35% in the first half compared with the same period in 2019, hitting US$5.5 trillion. This represents the strongest first half on record, Refinitiv said. Deal volume also surpassed 13,000 for the first time in history.”

“The second quarter saw debt issuance jump 52% from the first quarter, setting an all-time high for a three-month period. There was more U.S. investment-grade corporate debt issued in the first half of 2020 than in all of 2019…”

When gold hit its all-time high back in 2011, global debt was just cresting above US$200 trillion. By 2018, global debt skyrocketed to US$250 trillion. We can only imagine where it stands today. In 2020, investors are betting on the TSX Venture index and its many junior gold stocks. 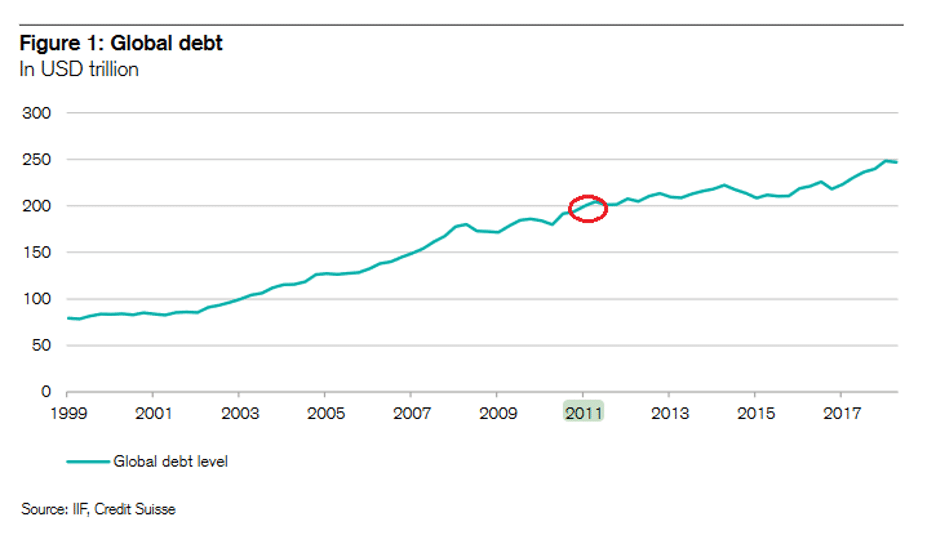 In recent months, some of the world’s largest banks have put out bullish gold price projections.

In April, Bank of America raised its 18-month gold-price target to US$3,000 an ounce. Shortly thereafter, Francisco Blanch, Bank of America’s head of commodities and derivatives research, noted in an interview with Bloomberg,

When pressed about his US$3,000 gold call by the host, Mr. Blanch plainly stated,

“Gold is the ultimate safe asset. It is the only part of the central banks’ balance sheet that is nobody else’s liability.”

But it’s not just Bank of America eyeing a higher gold price.

Despite the breakneck pace of disruption in the modern world, gold continues to exist as a reliable store of value – as it has for thousands of years. Now, investors are rushing into gold as global debt rises and governments spend like never before.

Gold is stepping back into the limelight, and if history is any indication, it will likely take the TSX Venture index and its leading gold stocks with it.