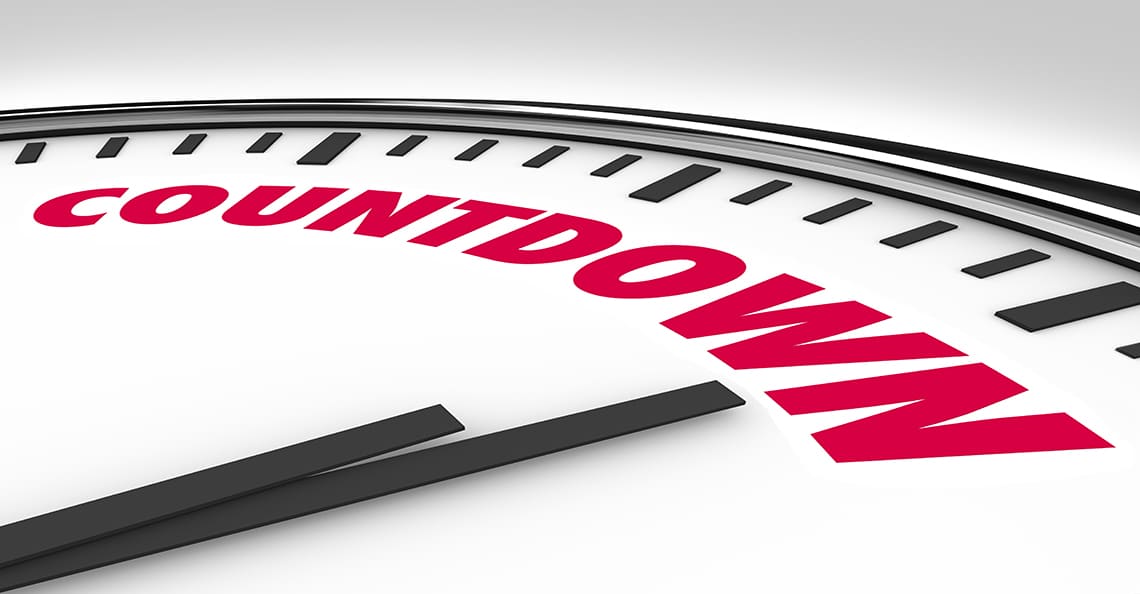 There are only two trading days left in the July 2019 Stock Challenge, and the stakes have never been higher…

The Top 3 is one hell of a close race right now, to say the least. The finest of changes could drastically alter the course of this month’s Top 3.

But the race is tightening even outside of the Top 3. Fourth and fifth place members ‘iram53’ and ‘Wreak Havoc’—both first place contenders at one point or another this month—boast huge returns of 42.71% and 42.63%, respectively. If anyone is capable of closing the gap and getting into the Top 3, it’s definitely these two.

Steve Regoci, President and CEO [of Garibaldi Resources Corp], commented: ‘This is shaping up to be an extraordinary summer of activity in the Eskay Camp. Garibaldi looks forward to leading the charge with new discoveries at the E&L and along the Nickel Mountain trend where the Gabbroic Complex is now known to extend for at least 12 km.‘

St-Georges Eco-Mining Corp., a company focused on developing new technologies to solve some of the most common environmental problems in the mining industry, was one of the biggest stock breakdowns of the day.

The company fell 13.64% from C$0.11 to C$0.10, announcing last week that it had “received the Independent Review of its Phase I report titled ‘Bonnie Claire Metallurgical Evaluation and Process Development.”

“SGS Lakefield Laboratory performed an elemental analysis and crystalline analysis of the material that was received. The results indicated that the lithium was in a spodumene (LiAlSi2O6) crystal form, and no chlorides were present. This suggests that the lithium is not the residue of brines from a land-locked salt lake.”

We are now at the final moments of this month’s stock challenge, and the question still remains: who will take home first-place? While we enjoy speculating as much as any other investor, your guess is as good as ours…