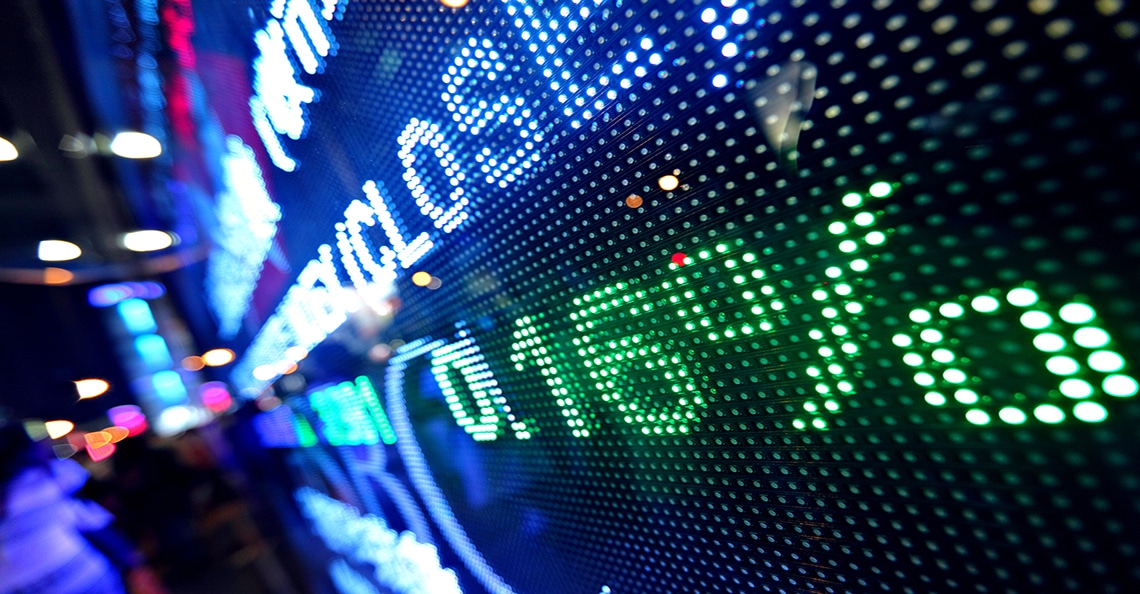 Ares Strategic Mining Inc. (“Ares” or the “Company”) (TSXV:ARS) (OTC:ARSMF) (FRA:N8I1), is pleased to announce that it has received conditional approval to list its voting shares on the Canadian Securities Exchange (the “CSE”) under the trading symbol “ARS”. Final approval of the listing is subject to the Company meeting certain customary conditions of the CSE. Upon final approval, the Company intends to issue a news release confirming the date upon which its common shares will commence trading on the CSE.

The Company will continue to trade on the OTCQX in the United States, and the Frankfurt Stock Exchange (FRA) in Germany, and all trading for all Canadian shareholders will also continue unchanged. The CSE has an all-inclusive fee structure as opposed to the TSXV’s percentage charges for each transaction, meaning significant savings for highly active companies. Additionally, the CSE does not charge companies to close Private Placements, allowing for greater investment in the project. Ares has significant mining and construction plans and would benefit both expediently and financially from the structure offered by the CSE. The Company intends to delist from the TSXV following its Annual General Meeting on July 7 th , after which it will immediately list on the CSE.

James Walker, President and CEO of the Company said, “We have many significant upcoming undertakings planned for Ares, and the CSE structure will enable us to achieve our ambitions more quickly and inexpensively. Ares is anticipating a busy year and wants to ensure its trading platform will facilitate these ambitions as efficiently as possible. We are excited about the upcoming work in the Company and are confident the CSE will form part of the Company’s success.”