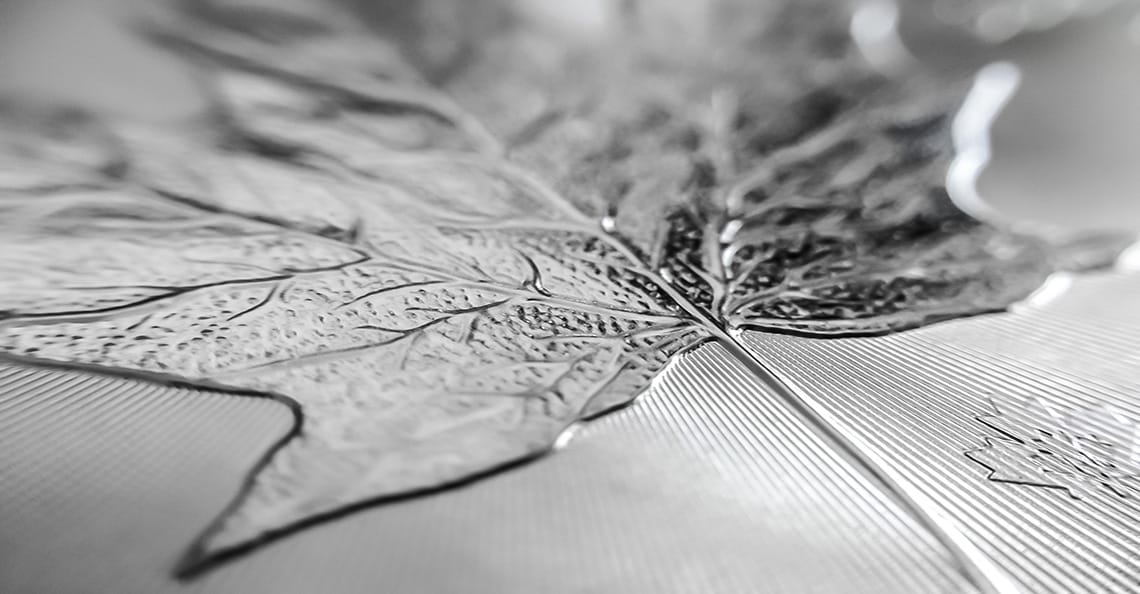 The world has re-entered a supply deficit in silver at a time when production is declining in Canada. Production of silver has declined rapidly since 2013. In the two years between 2013 and 2015, Canada went from producing roughly 640 metric tons of silver to 371 m/t of the precious metal.

Canadian silver output has slumped even further in recent years, dropping to just 325 tons of silver production in both 2020 and 2021. With silver prices dipping below $19 per ounce in trading today, it is important to understand the relationship between high prices and mining activity.

“After silver’s big 2020, silver mining rebounded in 2021. Mine production increased 5%, and recycling volumes grew by 7%. However, analysts had predicted more growth in mining, resulting in silver supply dropping into a deficit.”

The chart below illustrates this deficit:

Furthermore, with key base metal prices in lead, zinc and copper tanking in recent weeks, miners may not be as incentivized to boost production, thereby decreasing overall silver output, which is often a by-product of these metals. For this reason, we expect silver to remain in a supply deficit, ultimately boosting prices when the U.S. dollar finally retreats from its multi-year high.

Note: Ontario and BC are Canada’s largest silver producing provinces, followed by Quebec and Manitoba, with minimal contribution from Nunavut and Nova Scotia.

According to Mining Technology’s market data, Canada’s five largest silver mines – responsible for about half of Canada’s silver output – will stop operations by 2028:

Unlike the U.S, Canada has no primary silver producing mine (gone are the days of the Cobalt, Ontario Silver Rush of the early 1900s). Silver is now primarily extracted as a by-product of other precious/base metals operations in the country. And, according to Natural Resources Canada, capital is chasing precious metals and base metals – both of which accounted for 87% of all exploration spending in Canada in 2021.

So, with Canada having so many precious and base metal exploration projects underway, it stands to reason that silver production could see a boost in the years to come. As silver remains in a supply deficit, amid falling prices, the timing could actually benefit the successful explorer or producer of tomorrow.