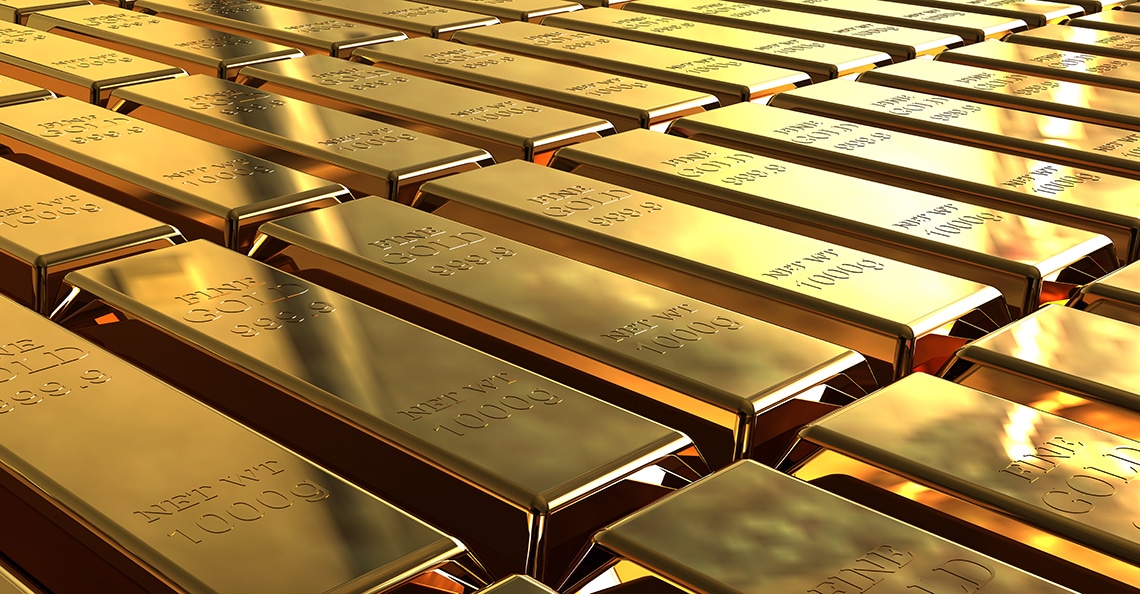 According to Statistics Canada, exports of traditional Canadian commodities (ie. farm, fishing, and intermediate food products fell 5.3% this July—a decline that was buoyed by an increase in Canadian gold exports.

“[The] declines [in exports of farm, fishing and intermediate food products] were partially offset by an 8.5% increase in exports of metal and non-metallic mineral products in July.

Gold exports contributed the most to the gain, on higher exports of refined gold to the United States and transfers of gold within the banking sector.”

However, it wasn’t just the U.S. that showed a preference for Canadian gold over the country’s staple exports…

With the trade war between the U.S. and China set to drag on into its second year, the global demand for safe-haven investments such as gold and other precious metals is only likely to increase. In 2018, unwrought gold, silver, and platinum group metals and their alloys were already the #1 export to Canada-European Union Comprehensive Economic and Trade Agreement (CETA) member countries, contributing to $10.6 billion in trade.

Moreover, while gold may currently be struggling to breakout past US$1500, Citigroup recently announced that it could see the price per ounce of gold going as high as US$2000 within the next 2 years.

“We expect spot gold prices to trade stronger for longer, possibly breaching $2,000 an ounce and posting new cyclical highs at some point in the next year or two,” analysts including Aakash Doshi said in a note received Sept. 10 . . .

“We [China Gold International Resources Corp] need more pipeline, especially in gold production . . . We’re currently looking for acquisition opportunities quite aggressively. We’re doing this on behalf of our parent company, not just for ourselves.”

Countries around the world are getting aggressive on gold—and with gold producers like China National Gold Group on the hunt for acquisitions, it’s time that retail investors do too.