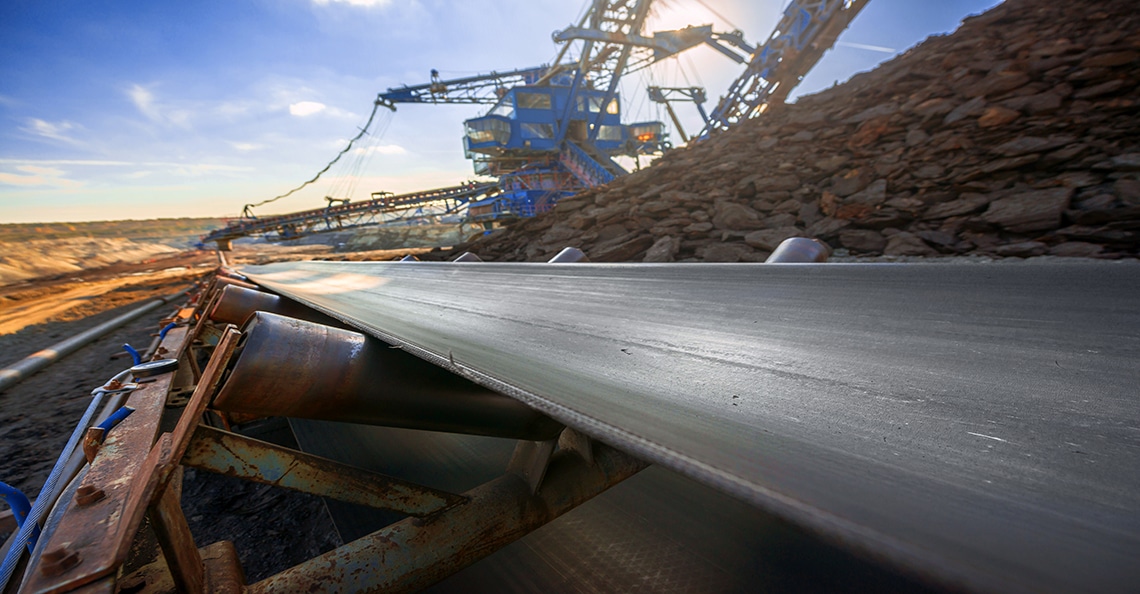 The availability of rare-earth metals (REMs)—the group of chemical elements used in electronic vehicles, permanent magnets, and more—continues to be a subject of contention between China and the rest of the world. Last May, China (which controls approximately 90% of the world’s annual production of rare-earth metals) signalled that it would be willing to restrict its REM exports should the U.S.-China trade war escalate further.

However, although these concerns may have lifted the share prices of rare-earth metals companies on the TSX Venture temporarily, it appears that Canadian REM companies have struggled to maintain their upward trajectory…

Rare-earth Metals Companies On The TSX Venture Return To Baseline

As China continues to remain silent on whether or not it will restrict its REM exports, investors appear to be losing interest in rare-earth metals companies on the TSX Venture.

In other words, whatever uplifting effect that China’s threats may have had on the stock prices of Canadian REM companies seems to have waned.

However, none of this is to say that investor interest in the global rare-earth metals industry is dying down. Lynas Corporation Ltd., an Australian rare-earths mining company, is still up almost 10% from US$1.64 to US$1.80 since China’s threats.

Canadian REM Companies Yet To Capitalize On Rare-earth Metals Demand

The demand for rare-earth metals around the world is rising, but that growing demand has yet to be reflected in the share prices of numerous rare-earth metal companies on the TSX Venture. Investors would do well to keep an eye on tomorrow’s trade talks between the U.S. and China, as the outcome of these meetings could influence whether or not China decides to restrict the export of its rare-earth metals…