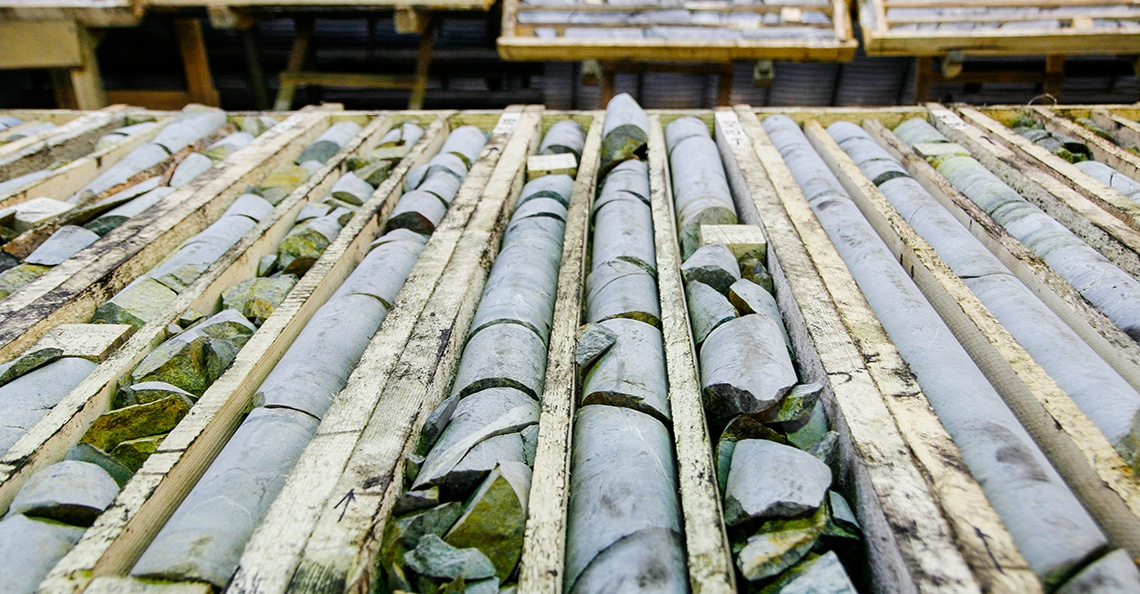 Canada’s imports fell 1.7% in September 2019 while exports declined 1.3%, according to data recently published by Statistics Canada. This decline in Canada’s trade balance for September appears to be largely due to weakened gold trade.

“Gold imports contributed the most to the drop in September, after increasing in August on higher acquisitions of gold assets.”

As for Canadian gold exports, Statistics Canada goes on to state,

“Exports of metal and non-metallic mineral products (-7.3%) posted the largest decline in September, mostly on lower gold exports (-$371 million). After two consecutive monthly increases, exports of refined gold fell in September, largely offsetting all the gains in July and August.”

“Canada’s metals & mining industry saw a drop of 17.5% in overall deal activity during September 2019, when compared with the last 12 month average, according to GlobalData’s deals database.”

With no relief for Canada’s energy sector in sight and agricultural trade tensions with China simmering, Canada’s international trade balance is more tied to the performance of gold than ever before. However, given that the U.S.-China trade deal still seems to be at an impasse, gold prices are likely to remain firm as risk appetite softens.