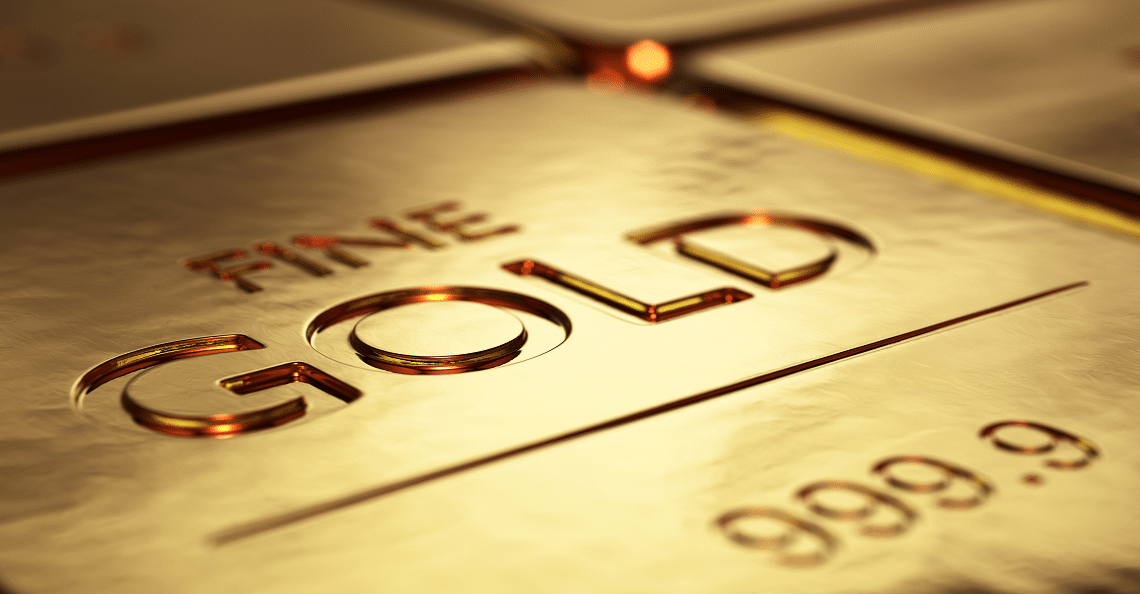 Buy Gold, Sell Stocks Is the ‘Trade of Century’ Says One Hedge Fund reads the title of a March 19th Bloomberg article. Strong words cited from boutique money manager Crescat Capital LLC whose Global Macro Fund returned 41% last year. The firm “has a history of outperforming the S&P 500,” according to Bloomberg.

We aren’t gold bugs. However, it’s a cyclical juggernaut when monetary policy is questioned by the masses for being too loose, or when stocks are viewed as too risky. Most importantly, there is a significant gold buyer(s) in town now, and the reason behind it should matter to all active speculators…

Ten years after the greatest financial crisis in our lifetime and we have irrefutable evidence that no factor is more important to price discovery than central bank policy (monetary policy). Before making an investment thesis of any kind, one would be wise to carefully watch what central banks are buying.

Central Banks Buy Most Gold Since 1971

In a relatively unreported story given its economic significance, central banks bought more gold in 2018 than any year since 1971.

According to the World Gold Council, this is “the highest level since the dissolution of Bretton Woods.” Central banks remain net purchasers of gold, and have been since 2010.

Led by Russia, who is attempting to somewhat transition out of US Treasuries due to intensifying sanctions, many central banks are increasing their exposure to gold (for different reasons than Russia)… more on this shortly.

While 651 tons of gold may sound like a lot, it really doesn’t take up that much space – meaning there is surely room to purchase more gold in central bank vaults. For some context, take a look at what 100 tons of physical gold looks like, courtesy of Demonocracy.info.

Since bottoming in 2008 with only 2,280 tons produced, global gold miners have added nearly 1,000 tons to annual production. That’s not much, particularly when you take into account we went through an epic gold bull market from 2010-2012, with prices peaking around $1,900.

Meanwhile, central bank purchases rose from 374.8 tons in 2017 to 651.5 tons in 2018 – an increase of more than 275 tons. This rise equates to roughly a 70% year over year increase. If central banks begin hoarding gold or increasing purchases further, the stress on current production may lead to a price spike.

We’ve shared the chart below before, but it’s worth repeating.

Notice the blue bars which represent major new gold discoveries peaking in the mid-90s before beginning a steady decline. Most revealing is the explosion in gold exploration budgets, represented by the yellow line (2011-2012), and the relative lack of impact it had on discoveries. Spending massive capital on exploration didn’t result in a proportionate influx of major new discoveries.

“the increase in dollars spent has not yet resulted in more new discoveries or discovered ounces compared with the previous period: only 215.5 Moz of gold has been defined in 41 discoveries over the most recent 10 years, compared with 1,726 Moz in 222 discoveries in the preceding 18 years.”

In a DW Made for Minds article titled Is the world running out of gold? The author states:

“But many say there is something that makes the current gold peak stand out: There is simply no new major gold deposit left to be discovered.”

While the number of deposits and ounces discovered decline, another fundamental mining stat has decreased in recent years: Ore grade.

DW.com reported, “The average mine grade has fallen from over 10 gram per ton in the early 1970s to around 1.4 grams per ton today, according to Metals Focus, a precious metals consultancy.”

So, 2018 sees the largest buying of gold by central banks in almost 50 years, yet last year marked the slowest buying by retail investors in more than a decade. What do central banks know that the average investor does not?

The answer is two-pronged. First, by the middle of 2018, some central banks understood the period of economic tightening was coming to an end. Today, many central banks, including the Fed and ECB, are more dovish than they have been in years. Secondly, and perhaps most important, in 2018 it became known gold would become a tier 1 asset on March 29th, 2019.

What does that mean?

This coming Friday, the Bank for International Settlements will see its updated “Basel 3” rules take effect.

According to Lobo Tiggre from Kitco,

“Under these rules, central banks can count their gold holdings, marked to market, as equivalent to cash. I agree that this is significant, and bullish for gold.”

The Basel Committee on Banking Standards (BCBS) makes the rules for the global financial system. The old Basel II framework is coming to an end, and a new one will be realized by all systemically important financial institution or SIFIs on March 29th.

Zero Hedge published an article titled Gold Re-Monetization Is Much Closer Than Many Realize in late 2018 that shed light on the totality of the new Basel 3 rules:

“…this new system is already in place in Canada, as confirmed by Canada’s top financial regulator, the Office of the Superintendant of Financial Institutions (OSFI). Under the previous rules, gold was rated as a Tier 3 asset (there are now only two Tiers), and had a 50% Risk Weighting Assessment (RWA).

This meant that an institution that held gold reserves on its balance sheet could only apply half of its market value towards its solvency requirements.

But under Basel III, monetary gold now qualifies as a Tier 1 asset, and is 100% valued for the purposes of banking viability. Another point to consider is that SIFIs are now required to quadruple their reserves when compared to the previous minimum requirements before the banking crisis.

“Gold derivatives are not monetary gold, and cannot serve the role prescribed by the Basel III framework.”

“Capital flows into monetary gold will reflect the need for an asset that is liquid, tested and trusted. Gold’s re-monetization is now officially a matter of global monetary policy.”

Most importantly, this explains the spike in central bank purchases. It would appear central banks now see tremendous value in holding physical gold.

For investors large and small, gold being a tier one asset may change part of your investing strategy. The sort of ‘moon shot’ potential in all of this is that it may encourage banks to take an interest in gold assets (mines).

Brandon White, from the BMG Group, reminded investors in November of 2018 that,

“Alan Greenspan commented in 2015 on a Council on Foreign Relations panel that we must understand that “sometimes gold trades like a commodity and sometimes it trades like a currency.”

In some respects, gold is now on the same playing level as the U.S. dollar and other currencies. Its previous 50% risk weighting assessment is no more. Gold, in effect, is money. Becoming a tier one asset should entice central banks, financial institutions and investors to add gold (and in some cases gold stocks) to their portfolios as a hedge (at a minimum) during uncertain times.

As majors continue to mine out pre-existing deposits at historically lower grades, and major discoveries are harder to come by, the stage is set for higher gold prices.

The annual volume of gold bought by investors has increased by at least 235% over the last three decades.

We agree with the World Gold Council, which writes,

“Our analysis shows that gold can be used in portfolios to protect purchasing power, reduce volatility and minimize losses during periods of market shock.”

While majors consolidate the sector via mergers and acquisitions, it does not solve the greater issue of a lack of major discoveries and falling ore grades. Whether brought on by Basel 3, or trillion-dollar deficit spending in the U.S., or rising debt levels the world over, eventually gold should be revalued. When it is, wouldn’t it be nice to own just a little bit of gold?

Finally, we contend that junior miners with production assets, and great exploration upside, will be rewarded as well. As the year progresses, expect more coverage from us on this sector.

﻿All the best with your investments,