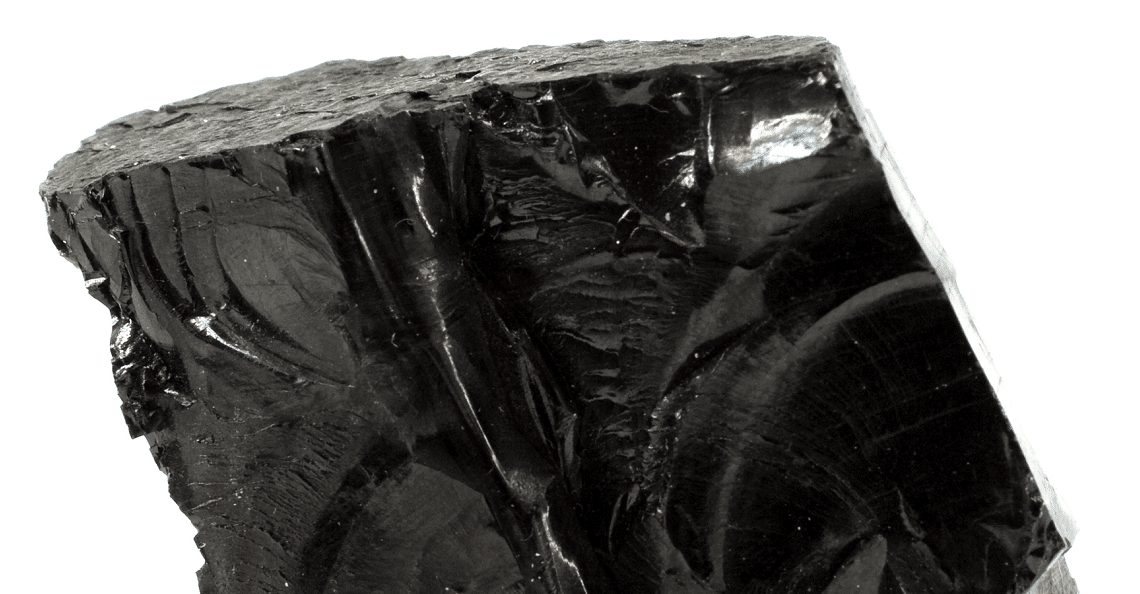 Ceylon Graphite Corp. (“Ceylon Graphite”) (TSX-V: CYL) (OTC: CYLYF) (FSE: CCY) is pleased to announce the discovery of two new large untapped natural graphite veins, one 28 cms wide at 66.8 meters and another 10 cm wide at 71.5 meters at its K1 site in the Karasnagala area in Sri Lanka. Coordinates of the drill location are E-133102, N-211423. The drilling azimuth is 0 and the dip is 70 degrees.

These veins were discovered in the normal course of drilling at the K1 site and samples from the discovery have been sent to the Sri Lanka Government’s Geological Survey and Mines Bureau’s laboratory for testing.

Ceylon Graphite now has 6 large sized veins at its K1site. The Company anticipates that there are additional similar sized or larger veins at lower depths and continues to actively pursue its aggressive exploration and production plans for the K1 site. The Company expects to receive its mining license for K1 shortly.

“It’s a great way to start the week with the discovery of the two new large veins and several smaller veinlets of graphite at K1,” said Bharat Parashar, Chief Executive Officer. “This discovery coupled with the veins we discovered earlier in the year clearly demonstrates a large resource base at K1. Along with the continuing robust exploration program we are also positioning the site to start commercial production of some of the purest naturally occurring graphite on the planet.”

Graphite from this site will likely be of the same high quality as verified in recent testing.

Robert Marvin, P. Geo (ONT) is a Qualified Person under National Instrument 43-101 and has reviewed and approved the geological information provided in this news release.

Ceylon Graphite Corp, is a public company listed on the TSX Venture Exchange (CYL:TSX-V), that is in the business of exploration and development of graphite mines in Sri Lanka. The Government of Sri Lanka has granted the company exploration rights in a land package of over 120km². These exploration grids (each one square kilometer in area) cover areas of historic graphite production from the early twentieth century and represent a majority of the known graphite occurrences in Sri Lanka. Graphite mined in Sri Lanka is known to be some of the purest in the world, and currently accounts for less than 1% of the world graphite production.

FORWARD LOOKING STATEMENTS: This news release contains forward-looking information as such term is defined in applicable securities laws, which relate to future events or future performance and reflect management’s current expectations and assumptions. The forward-looking information includes statements about Ceylon Graphite’s grids, Ceylon Graphite’s plans to undertake additional drilling and to develop a mine plan, Ceylon Graphite’s Mining License application and to commence establishing mining operations. Such forward-looking statements reflect management’s current beliefs and are based on assumptions made by and information currently available to Ceylon Graphite, including the assumption that, the drilling exercises will confirm the presence of high quality graphite, sufficient financial resources will be available, the records from the drilling exercises prove to be accurate, there will be no unanticipated delays or costs materially affecting Ceylon Graphite’s exploration, development and production, there will be no material adverse change in metal prices, all necessary consents, licenses, permits and approvals will be obtained, including various Local Government Licenses and the market. Investors are cautioned that these forward-looking statements are neither promises nor guarantees and are subject to risks and uncertainties that may cause future results to differ materially from those expected. Risk factors that could cause actual results to differ materially from the results expressed or implied by the forward-looking information include, among other things, an inability to reach a final acquisition agreement, inaccurate results from the drilling exercises, a failure to obtain or delays in obtaining the required regulatory licenses, permits, approvals and consents, an inability to access financing as needed, a general economic downturn, a volatile stock price, labour strikes, political unrest, changes in the mining regulatory regime governing Ceylon Graphite, a failure to comply with environmental regulations and a weakening of market and industry reliance on high quality graphite. Ceylon Graphite cautions the reader that the above list of risk factors is not exhaustive.

Further information regarding the Company is available at www.ceylongraphite.com