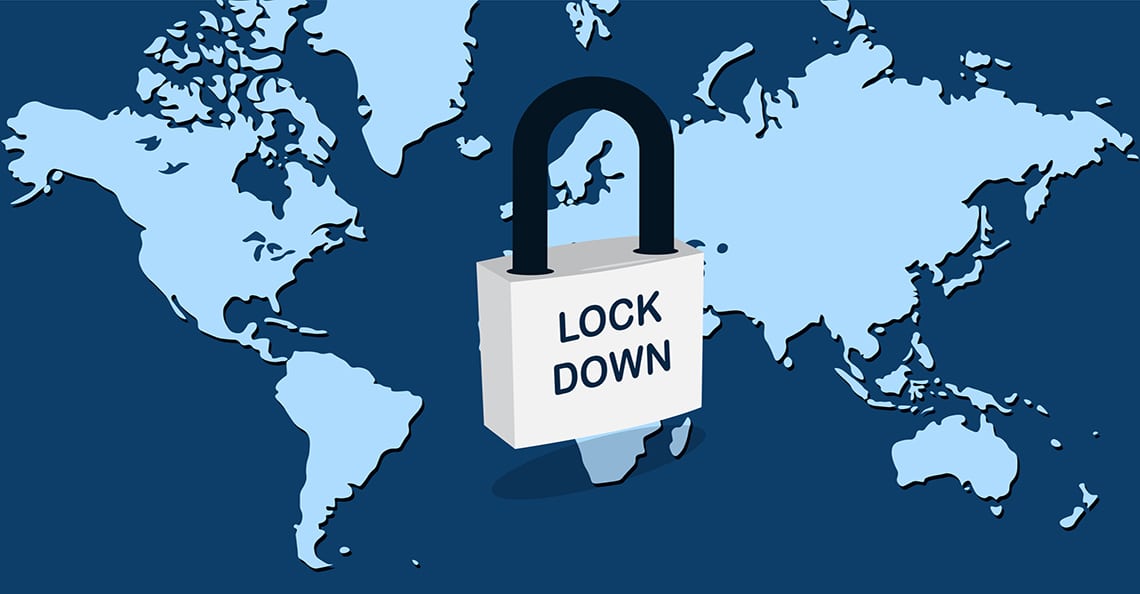 With cases of COVID-19 surging and countries beginning to shut down their economies again, the threat of a “double-dip” recession is looming.

“Advisers to President-elect Joseph R. Biden Jr. are planning for the increasing likelihood that the United States economy is headed for a “double-dip” recession early next year. They are pushing for Democratic leaders in Congress to reach a quick stimulus deal with Senate Republicans, even if it falls short of the larger package Democrats have been seeking, according to people familiar with the discussions.”

The article goes on to quote Mark Zandi, an economist at Moody’s Analytics, who provides an estimate of the potential economic impacts of another recession,

“Companies would shed 3 million jobs in the first half of 2021, Mr. Zandi projected, and the unemployment rate would climb from its current rate of 6.9 percent back to nearly 10 percent.”

“We could pay for a package right now to cover all of the wages, lost wages for individual workers, for losses to small companies, to medium-sized companies or city, state, county governments. We could do all of that,” he said. “If we did that, then we could lock down for four to six weeks.”

Back in late August, Mr. Biden himself stated he would support shutting down the economy if public health advisers recommended it. However, a national shutdown would virtually guarantee a double-dip recession – if not something far worse.

“When you look at the damage that was done [by the first economic shutdown], you do that again, and you completely destroy the financial infrastructure, and a lot more people would…die than would ever die from the virus,” said [Dr. Ben] Carson.

However, despite the financial havoc it would wreak, a double-dip recession could present huge opportunities for gold investors.

Long-time investors will remember that the last time the United States experienced a double-dip recession was in the early 1980s. At the onset of the first recession, the price of gold spiked from US$512 an ounce at the end of December 1979 to a high of US$850 an ounce in January 1980. Towards the end of 1980, some junior gold mining stocks had soared anywhere between 200% and 13,000%!

Although a double-dip recession in the United States would likely put significant strain on the global financial system, it could be a boon for the price of gold over the short to medium term. And, on another positive note, a back-to-back recession in 2021 could be a precursor to a period of sustained economic growth (much like what was seen in the 1980s), given pent-up consumer demand and the similarities of the Federal Reserve’s actions almost 30 years ago.