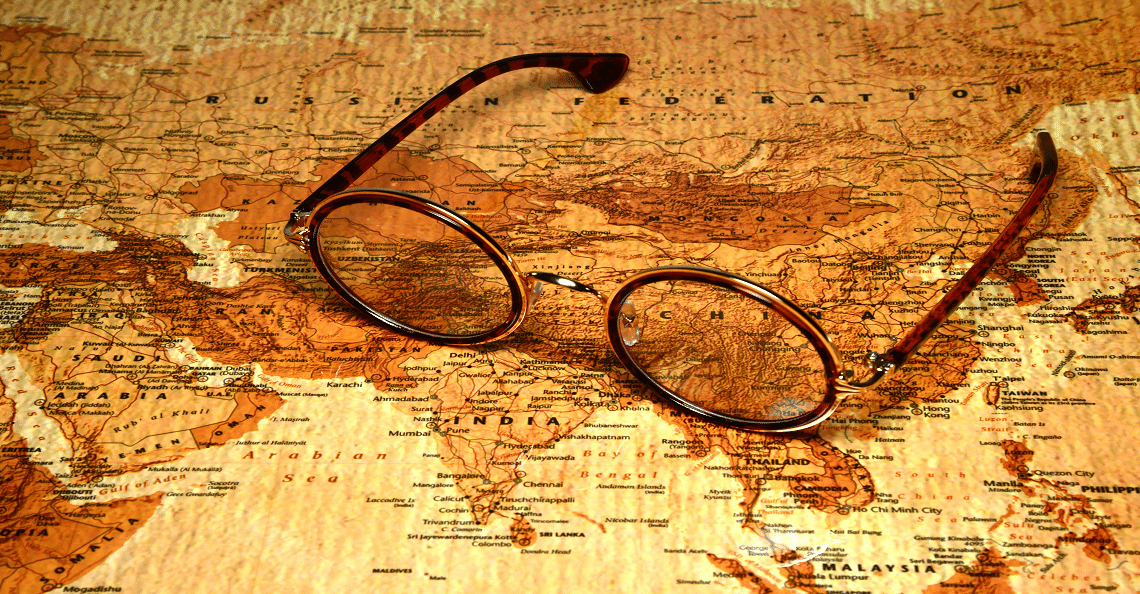 While gold investors wait with bated breath to see what the U.S. Federal Reserve and/or Congress does next, few are paying attention to the other institutions capable of influencing the precious metal’s trajectory: the central banks of emerging markets.

As a collective, emerging markets are an economic powerhouse. The Ashmore Group, a specialist Emerging Markets investment manager, highlights the significance of these economies in a 2018 report, writing,

“EM countries today represent 59% of total global GDP (based on PPP-adjusted USD), a notable expansion over the past decade, when these countries represented less than 50% of global GDP.” 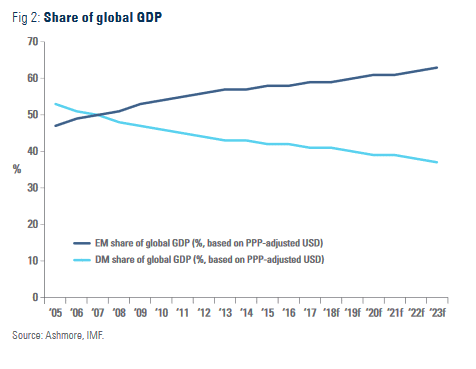 However, many emerging markets are now facing immense financial pressure due to COVID-19. As a result, emerging market central banks are beginning to take unprecedented policy actions — some of which will likely impact the value of gold…

MSCI, a leading provider of critical decision-support tools and services for the global investment community, classifies 26 countries as “emerging markets” — the largest of which include China, Russia, India, Indonesia, Brazil, and South Korea.

Two of these countries, India and China, share a deep cultural affinity for gold. One of the oldest religious Indian texts, Vayu Purana, makes special mention of a kingdom abundant with gold. Ancient Chinese writer Wei Boyang stated “gold is the most valuable thing in all the world because it is immortal and never gets rotten. Alchemists eat it, and they enjoy longevity.” 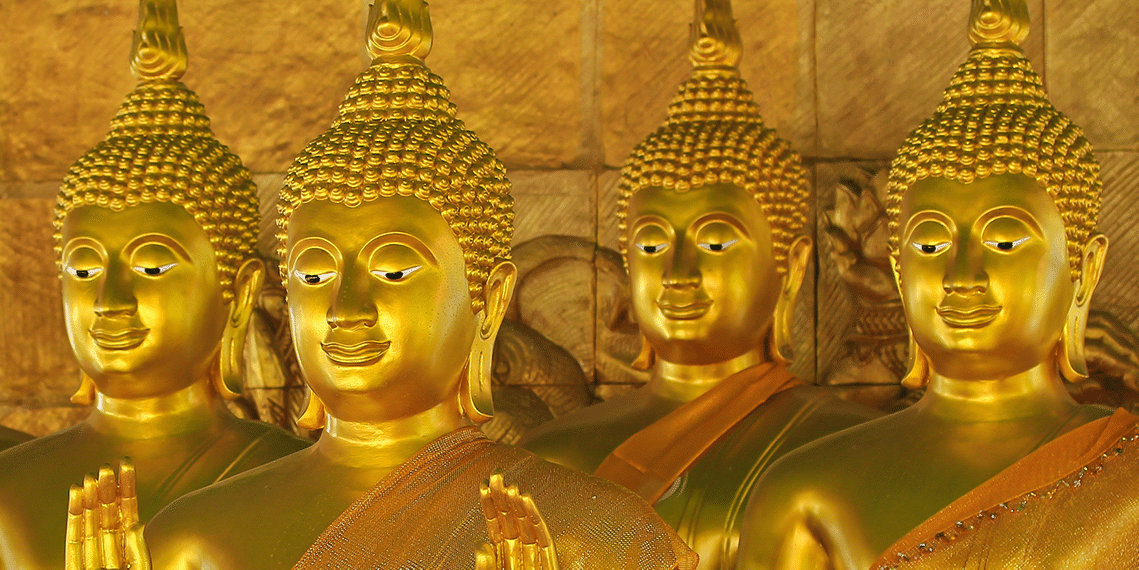 India and China’s cultural ties to gold have a profound effect on demand for the yellow metal.

According to The Economist,

“As a group, Indians buy more gold than anyone apart from the Chinese (who have occupied the top spot since 2014). Indian households are reckoned to have a stockpile of gold worth $800bn.”

But it’s not just consumers in emerging markets hoarding gold — it’s the central banks and governments as well. China, India, and Russia are among the world’s biggest gold buyers.

While it may be true that central bank gold purchases dropped significantly in 2020 (after record purchases in recent years), they’ve shown an unwillingness to part from their reserves.

Why? Insurance. The U.S. is borrowing and printing like never before.

“While central banks may not be buying as much gold as they did in the past two years, data from the World Gold Council shows that they have a tighter grip on their gold. In a report published at the start of the month, the WGC noted that the gold lease rate, the rate central banks lease their gold out at has consistently been declining.”

Shaokai Fan, head of central bank relations at the World Gold Council (WGC), went on to explain in the article,

As Mr. Fan of the WGC explained, gold isn’t just seen as a safe haven asset or a hedge against inflation — emerging economies see it as a defense against the possibility of a collapse in the U.S. dollar.

According to GoldHub, Dr. Duvvuri Subbarao, former Governor of the Reserve Bank of India, stated,

“In the immediate aftermath of the [2008 Financial Crisis], we [India] had to sell [U.S.] dollars to prevent our currency going into freefall. During Quantitative Easing, we had to buy dollars to protect our financial stability. And when the Federal Reserve began to taper QE, exchange rates slumped again and we had to defend ourselves with our reserves. All these events prompted one obvious question – is there an alternative to the dollar?”

“If emerging markets cannot rely on the dollar as a guard against exchange rate instability, then we have to build our own defences. Holding gold within our reserves is an integral part of that self-defence.”

Emerging economies are disproportionately affected by U.S. monetary and fiscal policy. That’s why for emerging economies, gold is more than a means of combating market volatility — it’s a way of maintaining their right to self-determination. In a world dominated by “America First,” it’s little wonder why emerging economies have embraced gold. Without it, they have minimal protection against the United States’ economy and its fiscal and monetary policies.

According to Economic Times,

“US debt is projected to exceed the size of the entire economy next year as per the Congressional Budget Office. It will be the first time the federal debt could be bigger than the US GDP since 1946, just after World War II.”

But there’s one final factor related to emerging economies that could drive the price of gold higher, beyond consumer demand and central bank policies…

According to a recent report by the International Monetary Fund (IMF),

“Many emerging market central banks have, for the first time, engaged in asset purchases to stabilize their local currency bond markets or to ease domestic financial conditions. . .”

The report went on to caution,

“. . .these policy measures may have unintended consequences, for example, by contributing to stretched asset valuations or fueling financial vulnerabilities . . . especially if these policies remain in place for an extended period of time and investors become used to them.”

As the chart below shows, both sovereigns and banks of emerging market economies (including China) face the worst financial vulnerabilities. Needless to say, bad things happen when banks become overleveraged…

With many emerging market central banks engaging in asset purchases for the first time, inflation in their respective economies will likely rise — a potential boon for the price of gold. Plus, given the fact that COVID-19 may persist well into 2021, we can expect the aforementioned “policy measures” the IMF warned about to continue.

For many emerging economies, gold is more than a shiny, yellow metal — it’s a symbol of cultural and religious importance that dates back thousands of years. It’s also a store of wealth.

Now, with roughly US$12 trillion in fiscal support and monetary easing in the global economy due to COVID-19, gold is becoming more important than ever before for emerging economies looking to maintain their financial independence while hedging against inflation.

In the months and years ahead, how emerging market central banks interpret and respond to financial risks within their economies will play a pivotal role in gold’s value.