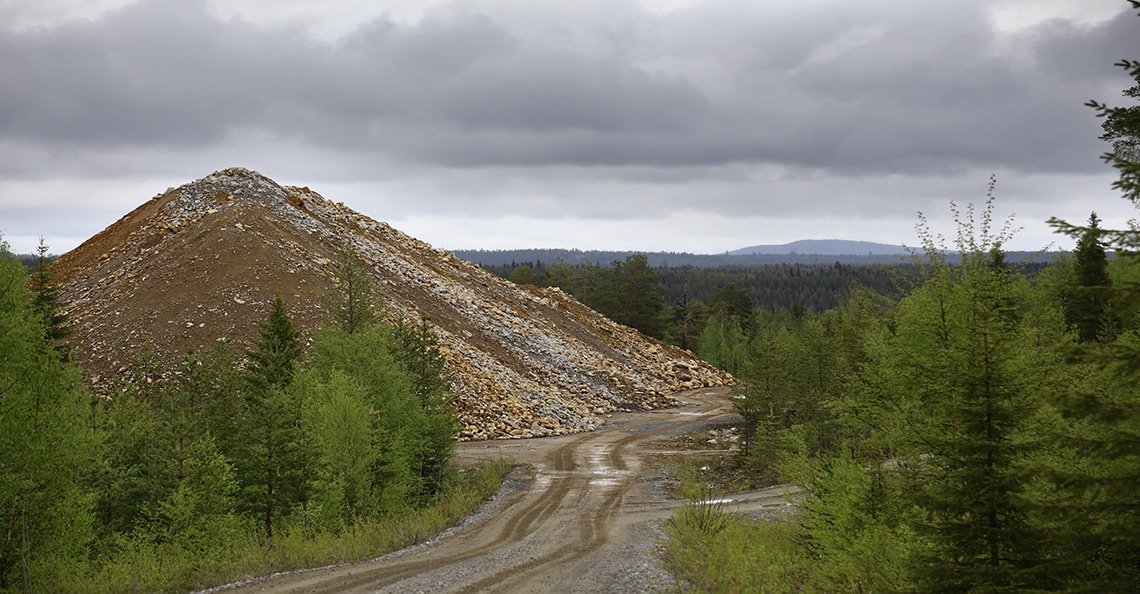 TORONTO, Sept. 25, 2019 (GLOBE NEWSWIRE) — Euro Sun Mining Inc., (TSX: ESM) (“Euro Sun” or the “Company”) is pleased to announce that it has entered into a binding letter of intent dated September 25, 2019 with Vilhelmina Minerals Inc. (“Vilhelmina”) and the shareholders of Vilhelmina (collectively, the “Vilhelmina Shareholders”) (the “Binding LOI”), pursuant to which the Company has agreed to acquire all of the issued and outstanding shares of Vilhelmina that it currently does not own (the “Vilhelmina Acquisition”). Vilhelmina is an Ontario-incorporated company that holds a 46.9% ownership interest in Vilhelmina Mineral AB (“Vilhelmina Sub”), a private Swedish company which owns an interest in the past producing mines in Sweden and Norway.

Pursuant to the terms of the Binding LOI, the closing of the Vilhelmina Acquisition is subject to the execution of a definitive agreement on or before October 2, 2019 and the completion of all conditions thereto and closing to occur on or before October 9, 2019, or such other date as may be agreed upon by the Company and Vilhelmina.

Vilhelmina Minerals is currently re-permitting the past producing Stekenjokk copper mine in Sweden and the Joma Gruver copper mine just 60 km across the border from Stekenjokk in Norway.

Independence of the Audit Committee

The Company wishes to clarify that from the period of May 9, 2016 until August 6, 2019, Mr. Matt Simpson served on the Company’s audit committee but was not an independent member of the board of directors of the Company (the “Board”) by virtue of his position as Chief Executive Officer of Forbes & Manhattan, Inc. (“Forbes”). As a result, the Company reconstituted the audit committee of the Company on August 6, 2019 to be composed of Mr. David Danziger, Mr. Michael Barton and Mr. Tom Olesinski, each of whom are independent board members. Mr. Stan Bharti is also not an independent member of the Board as he is the Executive Chairman of Forbes.

The Company wishes to clarify a few matters referenced in its press release dated May 9, 2016 announcing the subscription of Forbes in a private placement of the Company. Firstly, the Company wishes to clarify that there currently exists no appointment rights in respect of directors of the Company. Secondly, although the press release said that Forbes would be entitled to appoint a majority of the Board, as negotiations in respect of the private placement progressed, Sulliden Mining Capital Inc. and Black Iron Inc. shared in the subscription amount originally attributed to Forbes and the appointment rights were amended such that each of them was entitled to appoint one director to fill vacancies on the Board, with each of these appointed directors being subject to election by all common shareholders at the Company’s next annual meeting, which occurred on August 4, 2016. Pursuant to the appointment right, Forbes appointed Mr. Stan Bharti, Sulliden Mining Capital Inc. appointed Mr. Peter Tagliamonte, and Black Iron Inc. appointed Mr. Matthew Simpson.
The points of clarification in this press release are as a result of a staff review by the Ontario Securities Commission.

Euro Sun is a Toronto Stock Exchange listed mining company focused on the exploration and development of its 100%-owned Rovina Valley Gold and Copper Project located in west-central Romania.

For further information about Euro Sun Mining, or the contents of this press release, please contact Investor Relations at info@eurosunmining.com or +1 416.309.4299.

The TSX does not accept responsibility for the adequacy or accuracy of this news release.

Euro Sun Mining Inc. is a client and sponsor of PinnacleDigest.com.