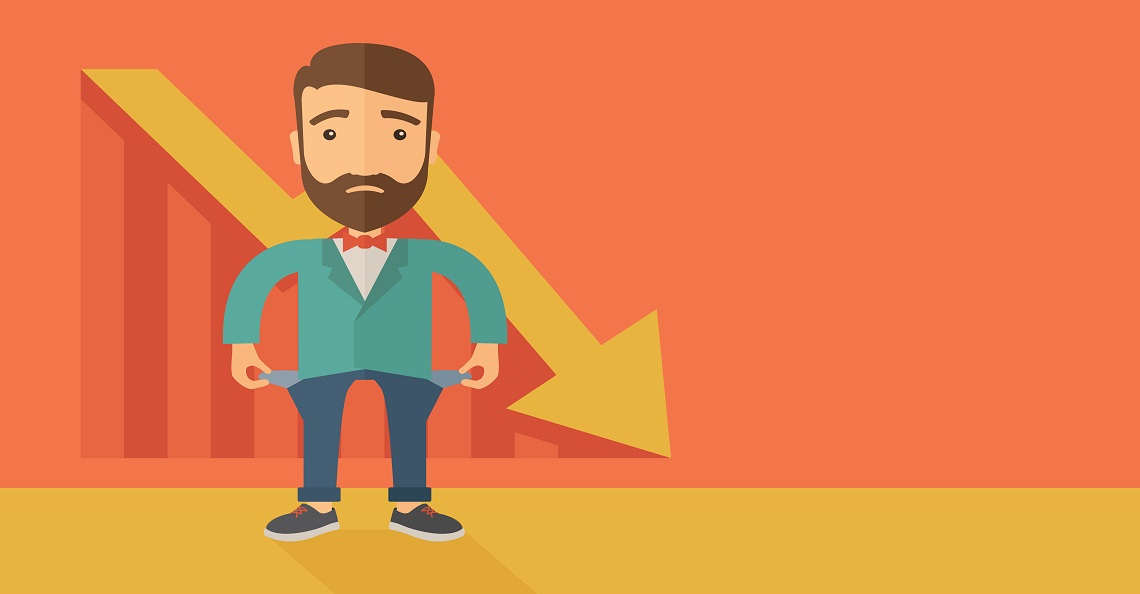 In another troubling stat, the amount of IPO financings fell dramatically. From $6.14 million in August to just $1.4 million in September. While small figures nominally, $1.4 million is the lowest number I can remember in some time.

With cannabis and the gold and silver sectors soundly defeated over the past few months, many investors are on the sidelines. This is showing up in the data as volumes continue to decline. The TSX Venture saw only three days above 100 million shares traded in September – historically a very liquid month on the exchange. Furthermore, valuations were under pressure most of the month, which doesn’t help with financing interest. After touching 923 on September 3rd, the index fell to a low of 856 on September 30th.

After shaking off September, the TSX Venture is finally getting some love of late. The exchange is putting together a significant rally – up more than 5% in the past four trading days. The embattled index nearly broke above 900 yesterday on 97 million shares traded – up 2.2% on the day. Today it is firmly above, trading near its highs of 914 – up almost 2% with 83 million shares traded with two hours to go in trading. The Venture could very well post its first day above 100 million shares traded – a good sign for the exchange and market participants hoping to raise capital.

October is a critical month for the exchange as many investors begin thinking about tax-loss selling in November and December. Suppose momentum fails to reverse this month, thereby increasing the likelihood of a significant breakdown in November and December. As higher inflation rates persist in much of the world and specifically North America, one continues to think gold and other assets should begin to outperform. Just this morning, the U.S. came out with September inflation data that shows annual inflation back to a 13-year high of 5.4%. Amazingly, expectations were 5.3%, further showing how our collective mindset has changed.

Finally, as the mantra of ‘transitory’ inflation continues to fade away as the numbers stay elevated, perhaps the TSX Venture and its many gold stocks will finally get their due. October’s data will be a great test to see if investors flee cash for speculative assets with a chance to outrun inflation.

If you haven’t read our Ultimate Guide to Investing in Junior Gold Stocks, what are you waiting for? Check it out here, today.