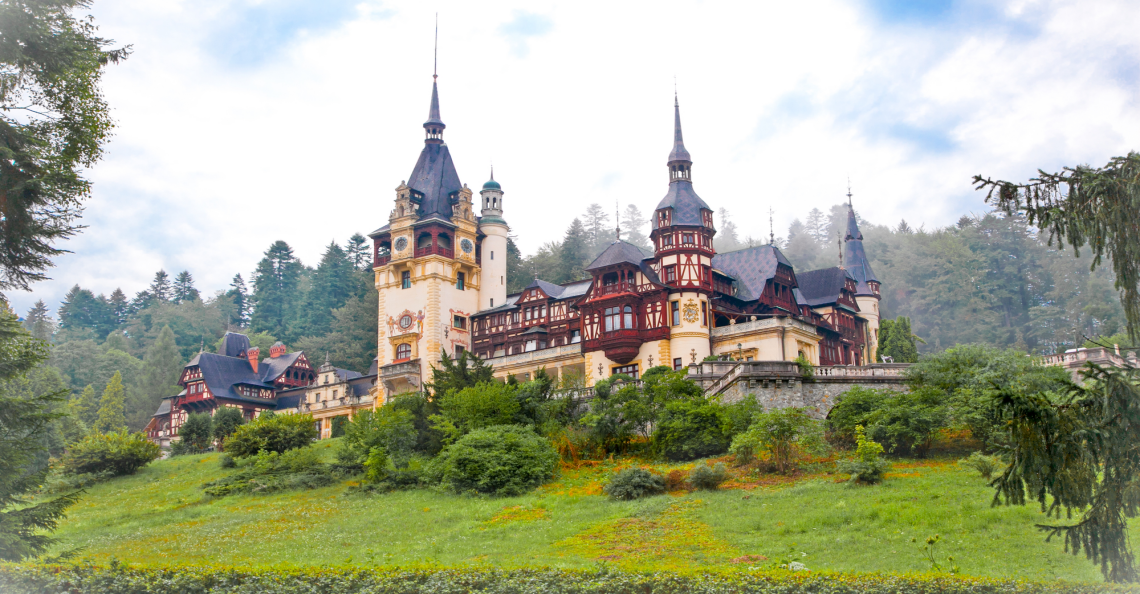 This morning, Gabriel Resources announced its plans to file a statement of claim in its arbitration case against Romania. The claim is a protest to the blocked permitting of Gabriel’s high-grade gold Roșia Montană Project. On investing in junior mining stocks, political risk is always a factor. Political risk is heightened in the mining space and can crush even the most economically robust projects. Hence, at Pinnacle, we largely write and focus on company’s who operate in North America.

Gabriel Resources is seeking an amount equivalent to $5.7 billion as compensation for the losses it incurred as a result of Romania’s investment treaty violations, according to the company’s press release. This news and claim have done little to convince the market they will receive the funds. Gabriel’s shares were up 7% or 2 cents to $ 0.30 per share Thursday. Most noteworthy, is the complete lack of volume with just 54,700 shares traded by 1:45 PM EST. The shares traded represent total value of $16,410.

The majority of shareholders and even speculators have given up on a deal with the government or for the Roșia Montană project. The company’s share price has been riding a rollercoaster lower since 2013. While, news has been sparse for Gabriel, the company released news in July of last year titled, “Abusive Actions of Romanian Fiscal Authorities.

Gabriel’s Roșia Montană Project in some ways reminds me of Kinross’ failed Fruta Del Norte. The 5 million ounce gold deposit is in Ecuador; and, the project sold under distress following a 70% windfall tax demanded by the Ecuadorean government.

“For over two decades, Gabriel has operated in good faith and has complied with all applicable Romanian and European Union legal and regulatory requirements to obtain the requisite permits for the Projects. The Company has developed and committed to a comprehensive plan of investment for the sustainable development of the Roșia Montană region and all stakeholders, including protections for cultural heritage and cleaning up the widespread environmental damage caused by historic State mining activities.”

Sadly, this type of occurrence is all too familar. But, due to these types of situations and to protect companies operating in foreign countries the World Bank’s ICSID exists. Gabriel and its wholly-owned subsidiary are claimants in an arbitration claim against Romania before the World Bank’s ICSID. Things will proceed in accordance with the provisions of the Canada-Romania and UK-Romania bilateral investment treaties.

For now, long-time investors in Gabriel Resources can do nothing but wait. The blocked permitting of Gabriel’s high-grade gold Roșia Montană Project remains in effect. In conclusion, much can and will be learned from the destruction of capital and forthcoming proceedings. TSX Venture investing has never been for the faint of heart; and, Gabriel’s experience with Romania is just another example.