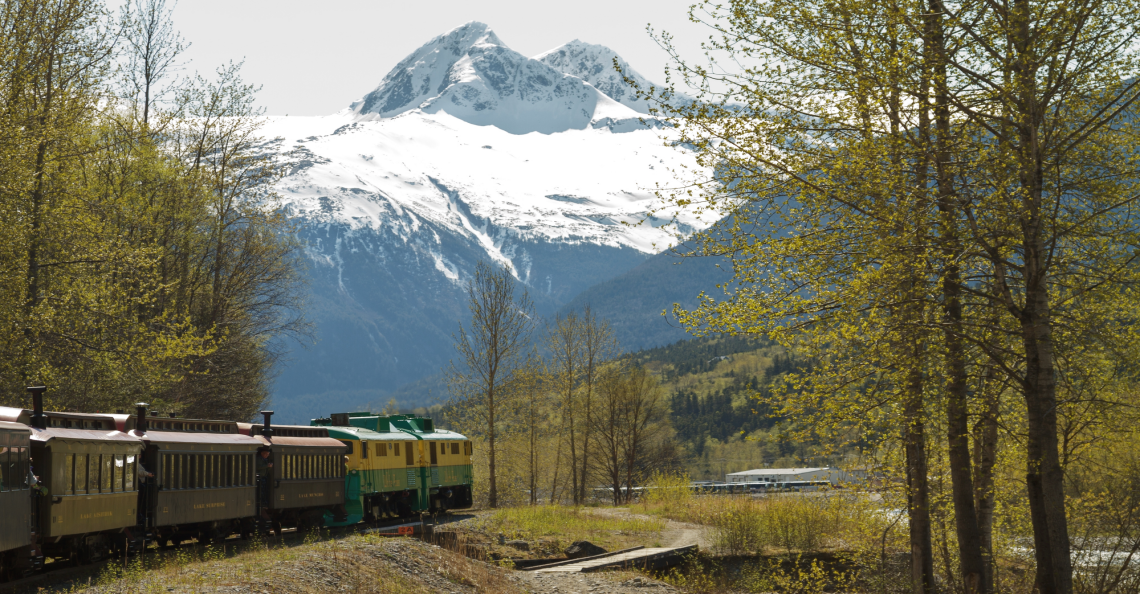 Pinnacle member heyjude, a recent Stock Challenge Champ, is in line for his next victory. He bet it all on Metallis Resources (MTS: TSXV) and it just might pay off. Garibaldi Resources and Metallis Resources have unleashed a frenzy of TSX Venture buying not seen in years. A little known junior explorer just a few months ago, Metallis has put together one of the great rallies of the year. 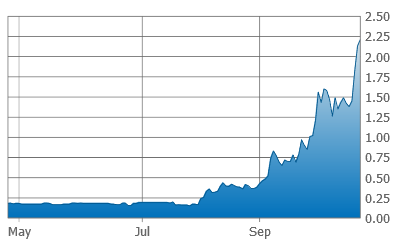 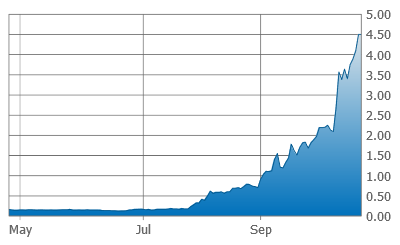 Metallis has rallied from $0.09 to a high of $2.69 today. It settled down to $2.21 by the close. Garibaldi Resources, the poster boy of the Golden Triangle region, hit an all-time high of $5.27 before promptly reversing to close at $4.50 per share – a record high close for the company. Back to Metallis…

On October 6th, Metallis Resources reported it the closure of its non-brokered private placement with 2176423 Ontario Ltd., a corporation beneficially owned by Eric Sprott, raising gross proceeds of $2,200,000. Like Garibaldi, Metallis attracted the renowned junior resource investor. The company reported,

Metallis’ flagship asset is the 10,600 hectare Kirkham Property. A prospective gold-copper porphyry, high-grade gold and base metal mineralization, the project is located about 65 km north of Stewart, British Columbia within the prolific Golden Triangle region. Metallis explains that, “The northern border of Kirkham is contiguous to Garibaldi Resources’ E&L Nickel Mountain Project, approximately 12 km southwest of the Eskay Creek mine.”

The Eskay Camp has been drawing in speculators from around the globe in recent months. Eskay Mining (ESK: TSXV) another junior explorer nearly doubled in value today alone. Eskay Mining erupted 94.87% to close at $0.38 on nearly three-quarters of a million shares traded. In contrast, unlike the majority of juniors in the Golden Triangle, Eskay has a major mining partner involved and has reported assay results.

SSR Mining (formerly Silver Standard Resources Inc.) (NASDAQ: SSRM) (TSX: SSRM) has the option to earn a 51% undivided interest in the company’s flagship property. SSR Mining must spend an aggregate of $11.7 million in exploration expenditures over three years. Consequently, it will gain an option to earn a further 9% undivided interest by either delivering a preliminary economic assessment or completing an aggregate of 23,000 meters of diamond drilling. SSR Mining had a $1.5 billion market cap at the close of trading Wednesday.

On October 19th, Eskay Mining announced the completion of a 9,336 metre, 12 hole diamond drill program on its SIB property. Eskay Mining, Metallis Resource and Garibaldi will all be worth watching in the coming weeks. The TSX Venture is about to enter its weakest seasonal period. The Golden Triangle has been the place to be since mid-summer. Time will tell if that trend continues.

Long-time member ‘heyjude‘ finished the day with a 127.39% return. His two selections are Garibaldi and Metallis. While he may not win (‘Rainendown’ is on his heels with a 115.31% combined average return) he will be tough to beat.

Finally, there are just four trading days left in October’s Stock Challenge. Good luck for the remainder of the Challenge and be sure to enter your picks for November.