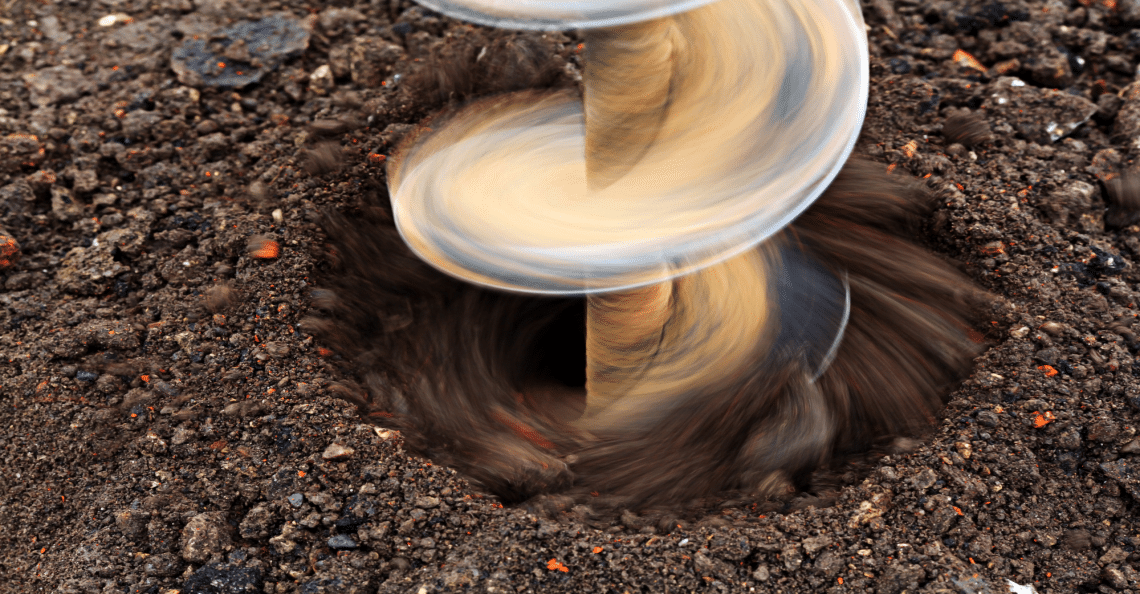 “Portfolio optimization continues to drive increasing net asset value (“NAV”) per share. The Company’s plan to deliver a 20% increase in gold production, a 20% increase in gold reserves and a 20% reduction in AISC over the next five years advanced with the formation of a 50/50 joint venture with Barrick Gold Corporation in the Maricunga district in Chile, the divestiture of $500 million of non-core assets in Mexico and Guatemala and solid execution on the Company’s key growth projects.”

The TSX Venture swayed lower to 768, before recovering to close at 769.23 Thursday. Total daily volume on Canada’s junior exchange has remained deathly quiet this year. Only about 25 million total shares had exchanged hands 3 hours into the trading day Thursday. This would have been unfathomable just a few years ago.

In fact, the TSX Venture has only traded more than 50 million total shares twice in the past 13 trading days.

Garibaldi Resources (TSXV: GGI) reported “an important new surface discovery following up on the first of four major VTEM conductor targets” in the.   heart of the Eskay Camp. Crews at the company’s 100%-owned E&L Project at Nickel Mountain have been working on the project for weeks. With copper hitting a 2-year high this week, the timing could hardly be better. Garibaldi ripped 27% higher on the news Thursday.

“Geologists have not yet sampled the “hot zone” of the conductor, where it is strongest, but initial field examinations covering ground on the periphery of the conductor are extremely encouraging:

Pinnacle members ‘heyjude’ and ‘firefly’ both selected Garibaldi Resources for July’s Stock Challenge. heyjude topped all members with a 17.07%. ‘MrPhilly2’ extended his lead Thursday after GT Gold errupted 27% to close at an all-time high of $1.15. Amazingly, the rally occurred after GT Gold announced early this morning that it has entered into an agreement with a syndicate of agents to market a private placement of common shares at a price of C$0.85 per Common Share. We wrote about GT Gold and the power of discovery in GT Gold Discovery Awakens Sleepy TSX Venture Investors.

The price of commodities are firming up or moving higher as the U.S. dollar index flounders. Finally, a weak U.S. dollar is bullish for gold and junior mining stocks on the TSX Venture. So, if this trend continues we expect the broad junior exchange to finally catch a bid.