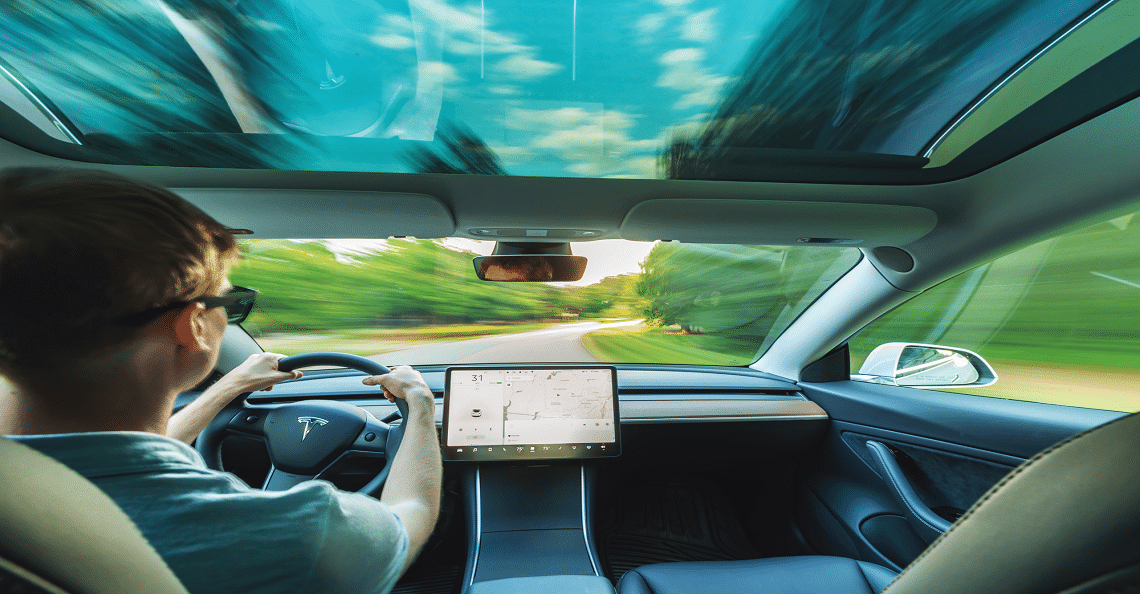 Cycles on the TSX Venture are not lasting years, but months nowadays. What’s more, the speed at which a cycle can gain or lose momentum is staggering. Think of cryptos, blockchain and even marijuana of late. No one talks about cryptos anymore, and most Venture or CSE blockchain companies are on life support. Sentiment is an indescribable force that can wreak havoc on thinly traded small-cap stocks. Giga Metals is a junior miner, that has seen sentiment go from bad to worse in the past eleven months.

Giga Metals benefited greatly from the spike in interest relating to the EV market in 2017. Since early January, its shares are down some 75%.

In an interview earlier today in Geneva, Giga Metals (GIGA: TSXV) President and CEO, Mark Jarvis, talks about getting a call from self-made billionaire Mike Beck. According to Jarvis, Beck called him out of the blue, exclaiming,

“You’ve got exactly what I’m looking for.”

So, who is Mike Beck?

According to a November 2017 article, His Last Exit For $2.5 B – Mike Beck Is ALL-IN on EV / Battery Metals, Beck has a knack for timing commodity cycles. Apparently, in early 2005, Mike identified the gaping supply crunch in uranium and predicted prices would rise drastically. He was right. And, during those years began consolidating assets with his partner Stephen Dattels, ultimately forming UraMin.

“The company listed on the TSX in December 2006. A property package stitched together by Mike’s group for a mere US$4M was acquired by French uranium company Areva in June of 2007— for US$2.5-billion.”

Back to Giga Metals in Geneva

According to Jarvis, Giga Metals has defined “one of the largest undeveloped deposits in the world of nickel and sulfides.”

After hitting $0.81 on January 3rd, Giga Metals is down about 75% to $0.20 as of Thursday’s close. With tax loss selling season in full effect, investors are selling shares of depressed miners. For nickel and lithium plays down 50% or more, the commodities of target are no longer in vogue. When asked what is going to turn his market around, Giga Metals’ CEO states,

“The steady march of electric vehicles is a fundamental shift in the demand-supply equation – especially for class 1 nickel.”

“Nickel is in a structural deficit right now, driven by stainless steel. So, batteries aren’t even really a part of the demand-supply, they are a small part, maybe 4% of the market right now, but its growing so rapidly.”

To watch the full interview from earlier today at the Swiss Mining Institute Conference in Geneva, click below.

As devastating as 2018 has been for Giga and many TSX Venture miners, there is a lesson to learn. Take a look at Giga Metals’ chart.

The explosion in 2017 was more volatile to the upside than its 2018 crash. Giga Metals’ shares exploded from below $0.10 to a high near $0.90 in 2017. TSX Venture investing is never easy, but with explosive, fast news cycles, money is being concentrated seemingly overnight. For investors on the TSX Venture, in the mining sector, timing cycles is more important than even finding quality companies. If Giga Metals’ stock chart isn’t proof of that, I don’t know what is. 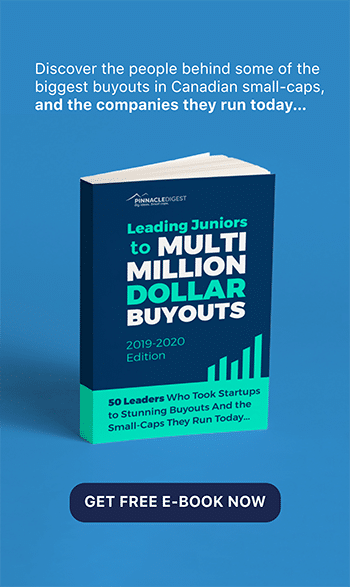