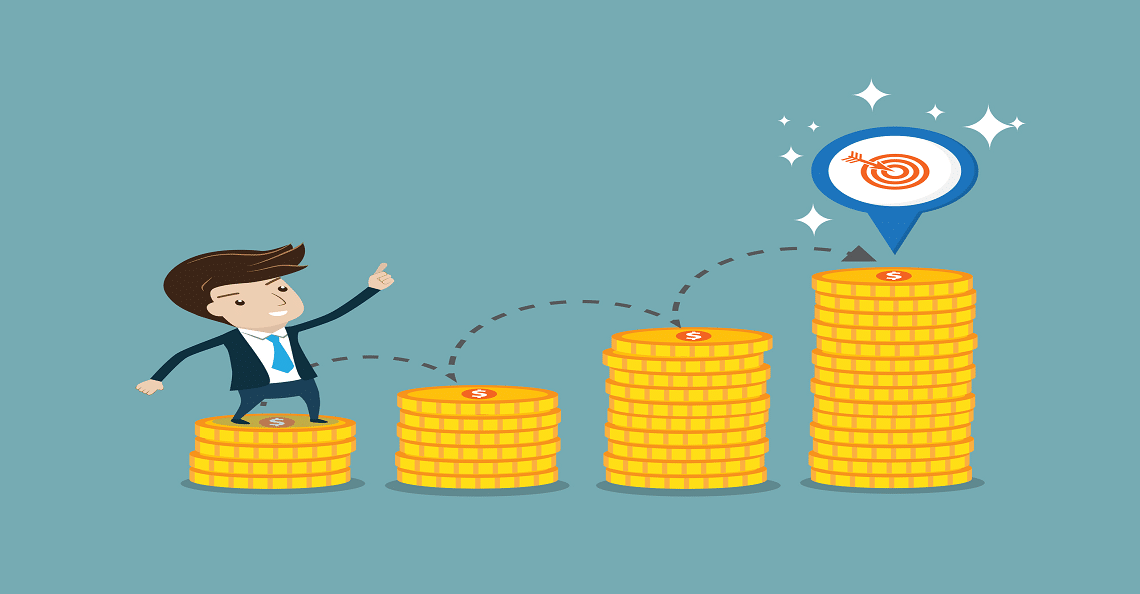 Gold investing has not been a fun game since 2011. With steady annual declines, gold has rebounded recently. Perhaps most frustrating for gold investors is how range-bound the metal has been over the past half-decade.

The precious metal is trading above $1,230 Tuesday, days after one of its best monthly performances in years. According to BullionVault,

“October saw the strongest investing demand on a rising gold price since Donald Trump took office in January 2017, and it’s the strongest growth on a price rise of this size since the Brexit vote in mid-2016.”

Gold’s rise came amidst falling global stock indices. The MSCI World Index fell 7.6% in October, to 13-month lows. While bad timing for President Trump, it tells us gold is still a safe haven.

Here is where things get very interesting. Gold performed exceptionally well in Euros and Pounds per ounce in October. The precious metal jumped 8% at October’s peak in Euros and 7.9% in Pounds. However, the profit taking of past moves did not exist. Perhaps this is a sign gold investing in late-2018 is now dominated by serious investors looking to preserve wealth as opposed to nervous, trading speculators. There will always be some speculators in any market, but as the US continues to run near trillion dollar deficits, owning a little gold has to feel good. Also, with the US in its longest economic expansion of all-time and longest bull market of all-time, gold investing is a way to hedge for many.

“…instead of selling to take profit as they have on recent gold price spikes, users of BullionVault – the world’s largest online platform for physical precious metal investment – were net buyers of gold as a group in October, adding more than one-fifth of a tonne (212 kilograms) to reach new record holdings above 39.1 tonnes.”

For gold investing to hit a record on the world’s largest online platform for gold investment is significant. This has flown largely under the radar as investors focus on market gyrations and the US midterms.

It is noteworthy to mention that alternatives to fiat currencies, such as Bitcoin or other cryptocurrencies are suffering. Crushing losses have been dealt to believers in bitcoin as the leading cryptocurrency flatlines in 2018. 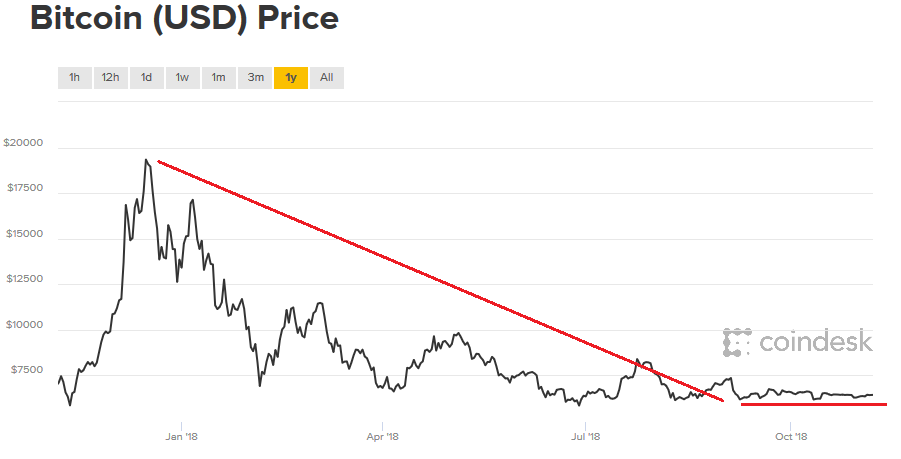 With interest fading in cryptos and debt rising, gold may be well positioned. So, with debt continuing to ever higher, some investors are taking a shine to gold. Let’s look more closely at the US national debt; and, more specifically at the debt to GDP ratio in the U.S. which remains above 100%. For years, I’ve read books written by economists, including This Time is Different and money managers who’ve warned that crossing the 100% debt to GDP threshold is dangerous. The Caspian Report explains,

“One of the reasons why many creditors remain confident in the Federal Government is because many economic advisors detract the intra-governmental debt which lowers the public debt to GDP ratio to 75.5%. It’s misleading, but it reassures creditors that the US government has the economic power to repay them.”

“If this was any other country, it would have collapsed under the weight of pressure.”

“Creditors, although confident now, will not tolerate a national debt without end. As the debt to GDP ratio increases, debt holders will carry greater risks; and, will, therefore, demand larger interest payments.”

US Debt to GDP | Highest Level Since WWII 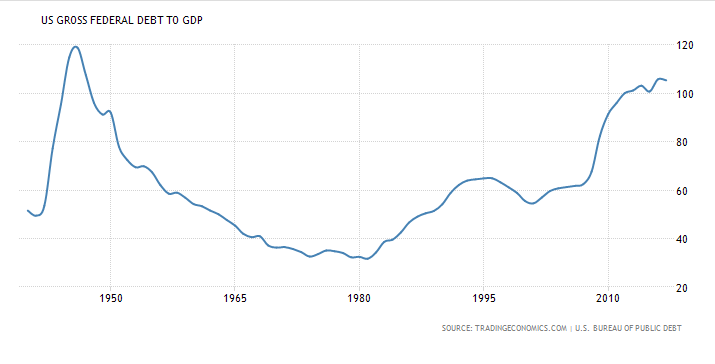 Still, a breakout above $1400 per ounce is likely necessary to get the broad markets and mainstream media talking about the space.