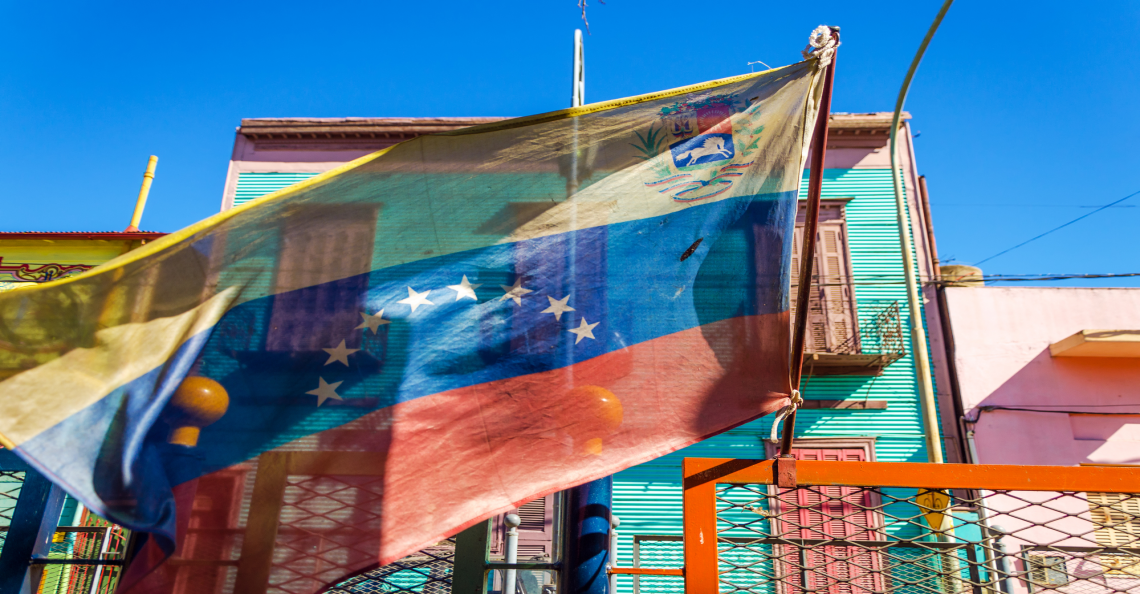 In the middle of last month, Gold Reserve (GRZ: TSXV) put out a press release, confirming what many believed would never happen,

“Venezuela has paid Gold Reserve an initial installment of US$40,000,000 and will pay the balance of the amount owing in installments (the “Installments”) over approximately the next two years.”

Most importantly, the US$40 million paid represents just a fraction of the more than US$1 Billion Gold Reserve is expecting to receive. Furthermore, junior mining companies can sometimes win huge settlements and this is another example. Gold Reserve has been making big gains in July’s Stock Challenge and is off to a great start.

On June 30th, Gold Reserve provided an update to payments from Venezuela:

“Gold Reserve has received an initial installment of US $40 million under the Settlement Agreement and is scheduled to receive 20 monthly payments of US $29.5 million and three monthly payments of US $40.8 million on or before the 10th day of each month starting on July 10, 2017, totalling approximately US $712 million. The final payment of US $285 million is scheduled to be paid on or before June 10, 2019. In addition, Venezuela will place Venezuelan financial instruments with a face value of US $350 million in trust as collateral for the future payments.”

Here are some more details on the agreement from the company’s original June 16th press release:

“Under the terms of the amended Settlement Agreement, Venezuela will pay Gold Reserve a total of approximately US$1,032,000,000 as result of negotiations of the parties to satisfy the arbitral award granted in favor of the Company by the International Centre for Settlement Investment Disputes (the “Award”), including the price agreed for the mining data related to the Brisas property.”

After months of steady declines, Gold Reserve’s stock price has come alive. The company’s shares touched down at a 52-week low of $2.71 on June 8th – just eight days before receiving its first payment. Today, Gold Reserves shares jumped 12.68% to close at $4 to capture the Daily Stock Challenge Breakout award.

Everything changed for Gold Reserve on June 16th when the company received its first payment from Venezuela. The company’s shares jumped 23% on the 16th and then 14% on the 17th.

Gold Reserve is developing the Brisas Cristinas Project which is owned 55% by Venezuela and 45% by a subsidiary of Gold Reserve (through their mixed company Empresa Mixta Ecosocialista Siembra Minera, S.A. (“Siembra Minera S.A.”).

The company has reported that a Preliminary Economic Assessment is being prepared to Canadian National Instrument 43-101 disclosure standards and is expected to be completed in a few months. The company further reported that,

“Under the terms of the Settlement Agreement, Venezuela has agreed to pay Gold Reserve a total of approximately US $1,037 million, comprised of approximately US $797 million to satisfy the arbitral ICSID Award granted in favor of the Company and US $240 million for the Company’s technical mining data related to the Brisas property.”

Also, Venezuela will place Venezuelan financial instruments with a face value of US $350 million in trust as collateral for the future payments. These types of arrangements are rare, but do happen.

We recently wrote about Gabriel Resources who, announced in late-June its plans to file a statement of claim in its arbitration case against Romania. Titled Market Not Taking $5.7 Billion Arbitration Claim Seriously, the market continues to have little faith the company will receive the funds.

Past Stock Challenge Champ ‘glohuis‘ selected Gold Reserve for July’s Stock Challenge. Hence, the move put him in 11th overall at the close of trading Tuesday with a 5.34% combined average return.

Pinnacle member ‘Estinvest‘ was leading all Challengers with an 18.20% return. Also, the return is even more impressive considering the Canadian markets have only been open for one day.