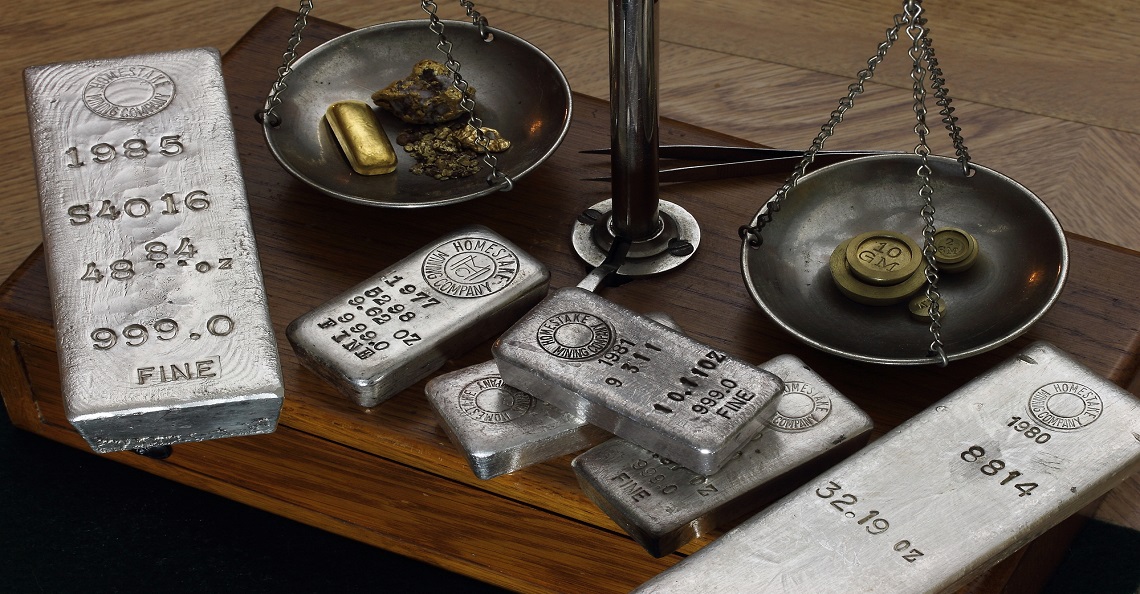 With June inflation numbers crushing estimates, the confident proclamation of recent spikes in inflation being ‘transitory’ is fast becoming a joke. Instead, the monthly increase in the CPI hit a whopping 0.9% (5.4% year over year), the biggest increase since 2008. More shocking is perhaps the core CPI, which advanced 4.5% from June 2020, the largest move since November 1991. Regrettably, for many small-cap investors, all of this inflation has yet to boost gold and silver prices. Gold continues to waffle just above $1,800 per ounce, while silver traded just below $26.

So, quietly dismissing inflation as ‘transitory’ is not working out so well for the Fed. Let’s take a quick look at the numbers and then ponder why this has had almost no effect on gold and junior gold stocks to date.

CPI and the Core Inflation Surge

The CPI or consumer price index jumped 0.9% month over month or 5.4% from June 2020. Stunning. When one excludes food and energy, two vital consumer components, the core CPI rose 4.5% YoY – the highest since 1991. I should note that many experts believe the inflation rate to be even higher – around 8-10% currently. One of the main drivers of the official data has been used car sales. 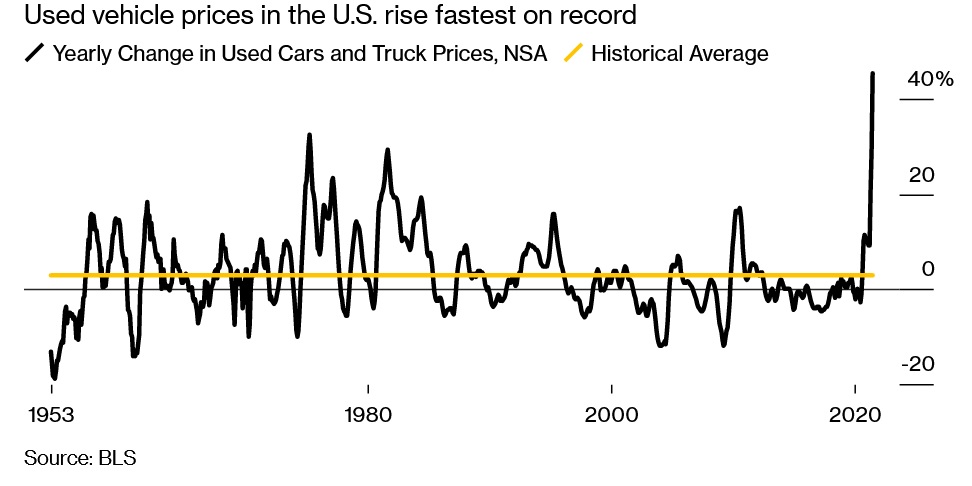 Another mind-boggling metric hit a 40-year high, as according to Bloomberg,

So, what is the Fed doing about these increases? Talking tough while waiting and praying that inflation is transitory.

“It is appropriate to start talking about tapering asset purchases, taking some of the accommodation that we have been providing to the economy down.”

The theatre and repetitive nature of bringing someone from the Fed out to ‘talk’ about raising interest rates every time numbers come in higher than expected is a groundhog day experience. For gold and silver investors this can be tedious and frustrating.

Her comments are likely just more empty talk from a Fed that has failed to normalize much of its policy or raise interest rates in any meaningful or prolonged way since the Great Recession of 2008. The idea that politicians can willingly stomach a downturn or afford to pay their multi-trillion dollar deficit spending tabs if interest rates were to rise is laughable. So the game goes on.

So, while the Fed continues to point to an ‘uneven’ rebound in specific sectors that pertain to travel as the grounds for the ‘transitory’ theory, something is amiss. For example, as noted above, used cars sales just rose at the highest level ever recorded – 10.5% month over month.

With inflation, from the Fed, “we are told the story is transitory, but the increases are going faster and for longer,” John Ryding, chief economic adviser at Brean Capital said on Bloomberg Television. “We just had a monthly increase that was about double what was expected.”

Inflation is something to monitor with a degree of concern. Breaking 30 and 40-year-old inflation highs is substantiative. However, without raising interest rates, it is unknown if the deflationary factors of retiring baby boomers and already elevated record debt levels will be enough to cool prices.

When Will Gold and Silver Finally Go?

I have a theory. I think many consumers are buying what they need now that the world is opening up again. New or used cars, gasoline, food, particularly food away from home, which saw the largest price increase since 1981 all make sense. However, if inflation continues to permeate American life, more dollars will be looking for protection. It won’t be long before consumers will be unable or unwilling to pay the sky-high prices, instead opting for something that appears undervalued. For gold bugs, the truth hurts as gold has underperformed stocks in recent years.

Gold has not benefited from inflation the way housing and the stock market have. Leaning on Investopedia, the data says as much:

Gold has yet to break out despite the many trillions in new currency printed, record deficits from Canada to the U.S. and throughout Europe, and now multi-decade high inflation rates. However, the metal is long overdue for a run, and it just needs one month like used cars had last, rising 10.5%, to send it back towards $2,000 per ounce. If that happens, at a time when inflation is continually breaking records, it will project gold into the headlines, potentially pushing the investing public into gold and silver, at least partially for some safety during the inflationary storm.