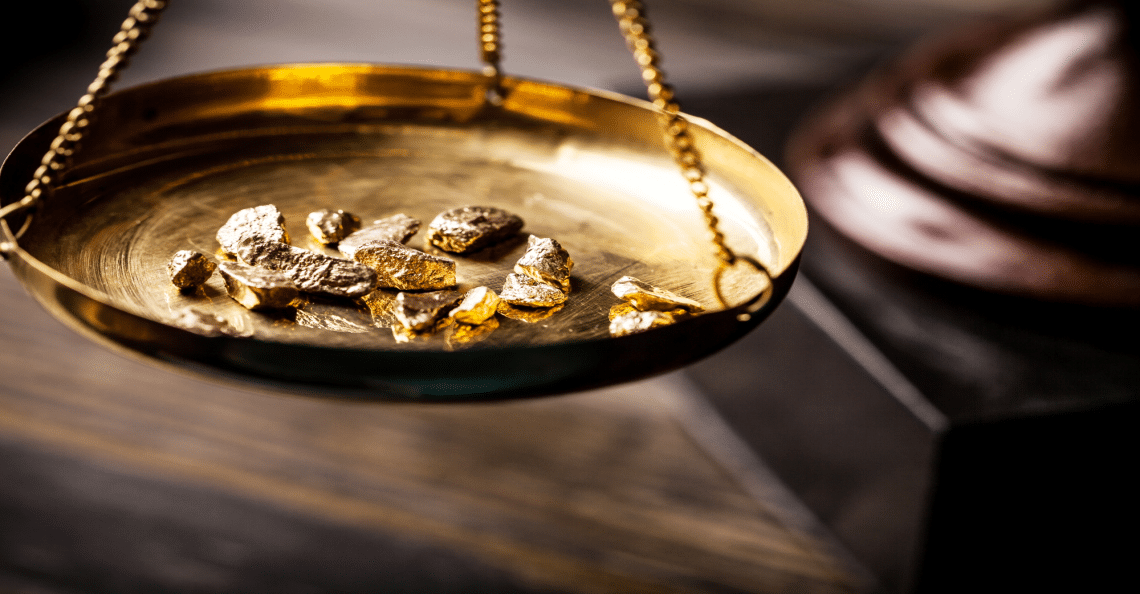 British Columbia’s Golden Triangle is a mountainous region tucked away between Alaska’s Pacific coast and the Coast Mountain range. The history of gold discovery in this region pre-dates Canadian Confederation. Alexander Choquette kicked off the Stikine Gold Rush in 1861 after finding gold at the confluence of the Stikine and Anuk Rivers. But, that’s ancient history.

Most of the mines of the Golden Triangle shut down in the 90s amidst weak precious metal and commodity prices; and, exceedingly high operating costs. The lure of gold can turn toxic quickly when metal prices head south and fixed costs do not. Likewise, when prices boom, speculators rush in and the chance for profits is huge. 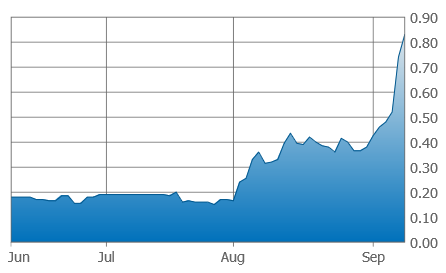 There have been two noteworthy improvements to the infrastructure in this region of B.C. First of all, the Stewart-Cassiar highway north of Smithers has been paved. Secondly, power came to the region in 2014 with the Northwest Transmission Line. Below is an excerpt from BC Hydro’s website,

“The Northwest Transmission Line (NTL) is a 344-kilometre, 287-kilovolt transmission line between Skeena Substation (near Terrace) and a new substation near Bob Quinn Lake.

Provides a reliable supply of clean power to potential industrial developments in the area
Provides a secure interconnection point for clean generation projects
Facilitates connecting the community of Iskut to the grid, so it doesn’t rely on diesel generation”

So, the main road into the region has improved, but most of the discovered projects are far from any paved roads. Before highlighting the latest breakout story from the Golden Triangle, let’s look at what kicked things off this year.

“GT Gold Corp (GTT: TSXV) rallied 134% on massive volume of 5.4 million shares traded Tuesday to $0.89 per share. As is the case with most tremendous breakouts on the TSX Venture, a Pinnacle member had them pegged as a selection in our Monthly Stock Challenge. More on that shortly… First the results that sent GT Gold into the stratosphere.

This morning’s press release had everything. From the title to the high-grade gold results and work done to date; finally, the potential for more results to come. The title is enticing and impossible to argue with.

GT Gold has since hit a high of $2.41 per share. It has been among the best performers on the TSX Venture in 2017. Above all, it has been new discoveries and higher metal prices driving interest.

Investors from not just Canada, but around the world are taking notice of movers in the Golden Triangle. Metallis Resources (TSX-V: MTS) is the latest junior to explode – now up more than 800% from its 52-week low.

Metallis Resources exploded 12.16% to close at $0.83 on better than 1.1 million shares traded. Despite the rally, Metallis’ market cap remains under $20 million.

Metallis’ flagship project is the massive 10,600 hectare Kirkham Property. The project is located about 65 km north of Stewart within the prolific Golden Triangle. According to the company,

“The northeast corner of Kirkham is within 12 km of the Eskay Creek mine while the eastern border is within 15 to 20 km of both Seabridge Gold’s KSM deposit and Pretium Resources’ Brucejack mine which is now in commercial production.”

“Drilling has commenced at the Cliff target in the southern part of the property where surface mineralization at the Hawilson monzonite porphyry has been traced for at least 1.4 km along strike;”

The waiting has investors speculating and chopping at the bit. The success of GT Gold has driven many investors into stocks such as Metallis and Garibaldi.

Attention has remained on Metallis’ 100% owned Kirkham Property in the Golden Triangle’s Eskay Camp. The company provided an update on September 1st:

“Highlights are as follows:

Consequently, the company chose to highlight its focus on the King East Target Area,

“Following a fresh interpretation of local and regional geophysical surveys, Metallis is launching an immediate geological mapping and surface sampling program in the King East area, approximately 1 km from the King gold target, where a cluster of airborne magnetic anomalies are aligned  parallel to the regional Eskay Rift.  The flanks of the Hawilson porphyry are considered very prospective for high-grade gold-bearing shear/vein deposits.”

Investors will now be awaiting sampling results from the King gold target.

Two longtime and prolific Challengers, ‘stellar8‘ and ‘graphiteman‘ selected Metallis for September’s Stock Challenge. stellar8 is 0.02% ahead of graphiteman with a 60.88% return so far in September. These kinds of returns and individual performances by certain stocks is what TSX Venture investing is all about. Amazing.

They shouldn’t relax as nearly half a dozen members selected Garibaldi Resources for September. Garibaldi is another explorer in the Golden Triangle of B.C. and gapped up 25% Monday on huge volume.

On September 1st, Garibaldi Resources reported that it had intersected two long intervals of nickel-copper sulphide mineralization totaling 176 meters and consisting of pyrrhotite-pentlandite-chalcopyrite in the first drill hole at its 100%-owned E&L Project at Nickel Mountain near Eskay Creek. And that,

Finally, with the snow unlikely to fall for at least another month, the drills are furiously turning in Canada’s Golden Triangle. As usual, Pinnacle members are in the thick of it. The Top 10 combined average returns in September’s Stock Challenge are all above 30% after just seven trading days.