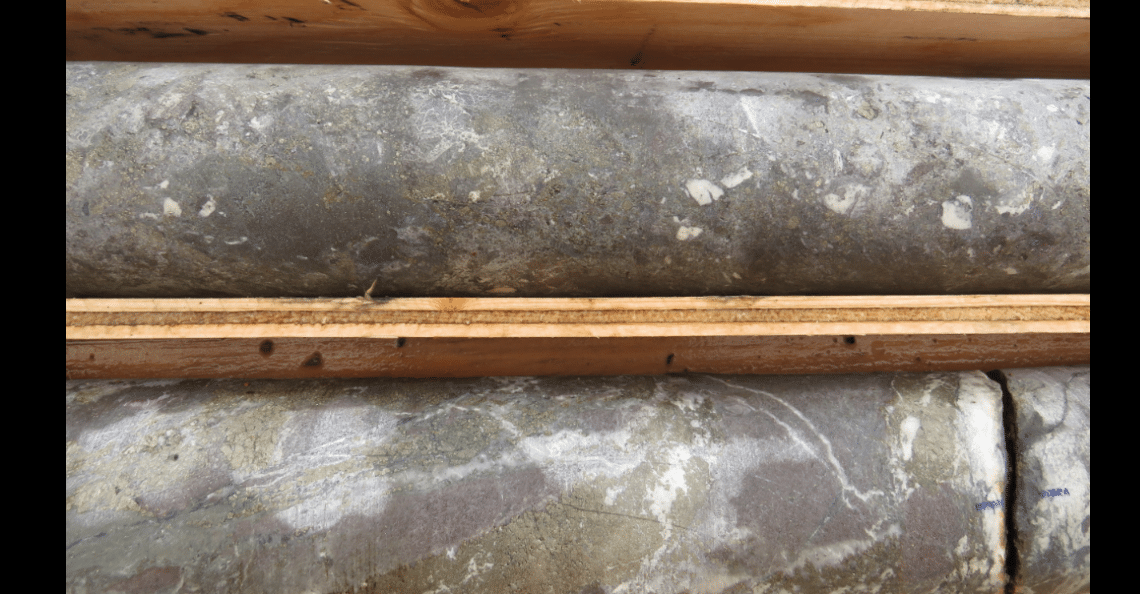 ‘heyjude‘ has that weightless feeling only describable at the peak of TSX Venture Investing. Investors from coast to coast continue to speculate in his selected junior gold stock. GT Gold is the issuer of focus and has confirmed by way of gold intercepts and assays what is becoming a historic discovery. We wrote about GT Gold’s first discovery announced on July 25th in GT Gold Discovery Awakens Sleepy TSX Venture Investors. Amazingly, heyjude was the only member betting GT Gold drills would over deliver. Consequently the junior’s run was nowhere near over. Boy was he right.

In GT Gold Discovery Awakens Sleepy TSX Venture Investors we noticed the perfect word choice; and, like a Hollywood movie approaching its climax, the audience moved to the edge of its seat. Check out our analysis of that first press release:

“This morning’s press release had everything. From the title to the high-grade gold results and work done to date; finally, the potential for more results to come. The title is enticing and impossible to argue with.

As a speculator or investor in juniors, one has to know more. This story is going viral and has brokers and retail talking about it from coast to coast.”

Click here to read the full article from July 25th.

Similarly, this morning’s press release had it all and then some. The title read:

Notice the “First Core Holes Ever Drilled” line. While a true statement it also builds in anticipation of future results to come.

The key introduction of the August 31st press release that sent ‘heyjude’ into the stratosphere was:

Click here to read the entire press release.
The two bullet points that, in our opinion, pushed investors over the edge – driving its stock up more than 50% at times – were these:

“All core holes drilled into the Saddle target area to date, now totaling 36 including step-outs and step-backs, have returned intercepts of Saddle-style mineralization, as supported visually and by X-Ray Fluorescence (“XRF”) readings for gold pathfinder elements such Bi, As, Zn, Pb and Cu.

In addition to the 8 core holes reported in this news release, a further 28 core holes have been completed or are presently underway, assay results for which will be made public, multiple holes per release, following receipt, QA/QC, and interpretation. Turnaround times for lab assays have been unusually long, but are improving.”

Again, like in the company’s July 25th press release, there is more to come. GT Gold’s flag-ship asset is located in the Golden Triangle of northern British Columbia.

heyjude Chalks up Only Triple Digit Return for August

heyjude got a huge piece of that action Thursday. GT Gold’s shares were halted Wednesday, having not traded since Tuesday where it closed at $1.68 per share. The junior miner, many years away from production hit $2.41 per share – finishing the day up 30% to $2.20.

heyjude finished the month with a 114.49% combined average return and is our champion.

In the end, brand new member ‘GeeWin‘ held on to second place and has been awarded silver bullion as well!

Member ‘GeeWin’ also bet on northern B.C.’s golden triangle by selecting little-known Aben Resources. The TSX Venture junior is a classic area-play and has turned to promoting GT Gold’s success. It seems to be working as more than 1.7 million shares traded hands in the junior Thursday. The company’s shares hit a new 52-week high of $0.265.

Another long-time member and past Stock Challenge Champ, ‘micronta’ finished in 3rd place. micronta who had led for the majority of the month fell from grace on the final trading day to be bested by not one, but two Challengers!

The People’s Champ award is yours!

The People’s Champ is a selective award associated with Pinnacle’s Stock Challenge and is given to the participant who failed to win, but made a name for himself.  It comes with no prizes and unfortunately, no glory.

Our champion receives the winner’s only Pinnacle Package – which includes the finest of garments fit for a champion: The Stock Challenge Champ Hoodie and a Pinnacle Digest dri-fit golf shirt (for those afternoons on the links). Wear them with pride heyjude!

Finally, good luck to everyone in September’s Stock Challenge, which begins tomorrow.