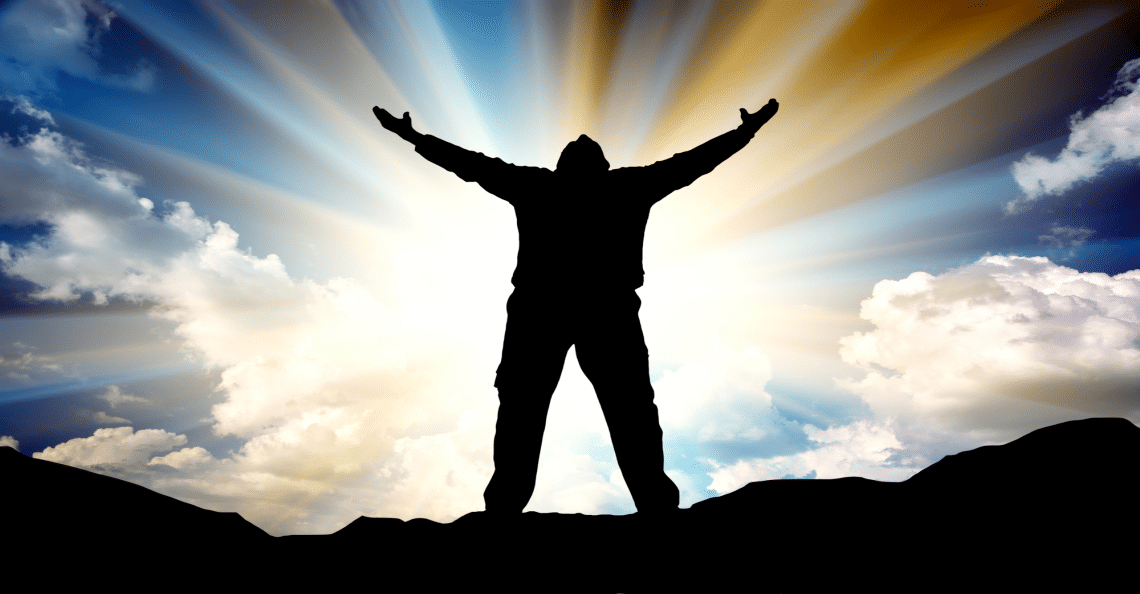 MrPhilly2 picked a sleeper that turned into a gusher as investors chased GT Gold to new all-time highs in July. MrPhilly2’s combined average return settled at 99.16% – a most impressive return given the time of year.

In a story published earlier this month, we wrote, “There is a saying we like to use often at Pinnacle that goes “Nothing Pays Like Discovery”. Well, GT Gold’s latest drill results, followed by the rush of eager investors into its shares today, prove its merit.”

MrPhilly2 had to be smiling when that fateful press release crossed the wire.

Following the news, the dissection began:

“This morning’s press release had everything. From the title, to the high-grade gold results and work done to date; finally, the potential of more results to come. The title is enticing and impossible to argue with.”

The rest of July’s Challengers could do nothing but watch as MrPhilly2 moved by them in an instant; and, as the TSX Venture traded sideways, GT Gold extended its gains into the final days of the month.

Back to the stock picking action in July’s Stock Challenge…

While the race for silver bullion effectively ended on the 25th; July’s Stock Challenge was not without a few breakout performances down the stretch.

Long-time Pinnacle member and prolific past Champion ‘Rainendown‘ finished the month with a 44.06% return. After leading for a handful of days mid-month, this defeat must sting. We know you’ll be back in the hunt next month – good luck!

So, we could have handed the People’s Champ Award to Rainendown, or even cptkirk66 who finished with a 33.96% return, but…

Member ‘Petfishgus’ put up a final day performance worthy of an award. In fact, he jumped 54 spots on the final day alone. He wasn’t even in the Top 50 heading into the final day when his choice of Dynavax Technologies (DVAX) nearly doubled rising 71.35% on 23.1 million shares traded. The stock finished the day at $15.85 – adding $6.60 to its share price. What a move!

‘Petfishgus’ finished the month in 13th overall with a 16.27% positive return. He was deep in negative territory prior to today! Only in the small cap game can you go from a nobody, to a great monthly gain in a single trading day.

Above all, ‘Petfishgus‘ return on the final day of the Challenge has led to his People’s Champ award selection.

The People’s Champ is a selective award associated with Pinnacle’s Stock Challenge, and is given to the participant who failed to win, but nonetheless made a name for himself.  It comes with no prizes and unfortunately, no glory.

Certainly future breakout performances will land you in the Top 20 and perhaps even higher.

Average returns for Pinnacle members in July were below average. While in a seasonally weak period, a falling Venture never helps in our monthly Stock Challenge.

Long-time member of more than 5 years, ‘glohuis’ finished in 9th overall – the only other past Stock Challenge Champ in the Top 10. However, the fact 5 Past Stock Challenge climbed into the Top 20 speaks volumes to the stock-picking ability of our veterans.

Our champion receives the winner’s only Pinnacle Package – which includes the finest of garments fit for a champion: The Stock Challenge Champ Hoodie and a Pinnacle Digest dri-fit golf shirt (for those afternoons on the links). Wear them with pride MrPhilly2!

Finally, good luck to everyone in August’s Stock Challenge, which begins tomorrow.