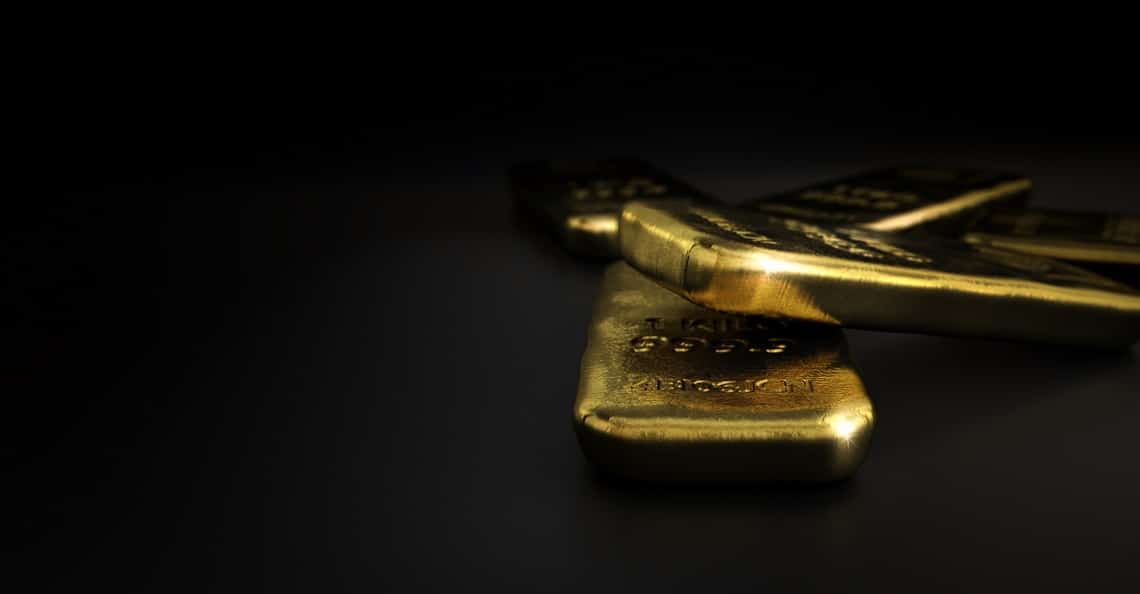 Just days after the Fed hiked rates another 75 basis points sending gold and most hard assets lower, metals are on fire. Silver is up nearly 7%, crude oil over 4%, and gold over 3% – a massive move for the metal. Copper was another colossal winner, up over 8% on the day. So, why the surge in everything except the U.S. dollar?

Is the Fed about to pivot?

Not yet, but unemployment, the second factor in the Fed’s dual mandate, ticked up to 3.7% Friday. While a sizeable move from 3.5% in September, the Fed will likely need to see it jump to the mid-4s or even 5%+ before it makes a policy change.

“Information about FOMC participants’ estimates of the longer-run normal rate of unemployment consistent with the employment mandate can be found in the Summary of Economic Projections (SEP). Most recently, the median Committee participant estimated this rate to be 4.1 percent.”

“Looking at the longer term, there is a clear slowdown in new jobs. In the “core” working age group of 25 to 54-year-olds, there was a loss of jobs, a very significant factor. The Fed is not going to pause because of this report, but it is evidence that the employment picture is deteriorating under the surface,” said Adrian Day, president of Adrian Day Asset Management.

But there is another reason gold is catching a huge bid. According to the Reuters article Record central bank buying lifts global gold demand, WGC says,

“Central banks bought a record 399 tonnes of gold worth around $20 billion in the third quarter of 2022, helping to lift global demand for the metal, the World Gold Council (WGC) said on Tuesday.”

Central banks are preparing for something. As fiat currencies fail amidst rising inflation, investors and countries will continue to seek ways to protect their purchasing power and be ready for whatever monetary system comes next. While Powell was uber-hawkish earlier in the week, investors are beginning to see through to the other side. If a bad recession takes over and unemployment spikes, Powell will have to pivot, sending hard assets up and to the right…