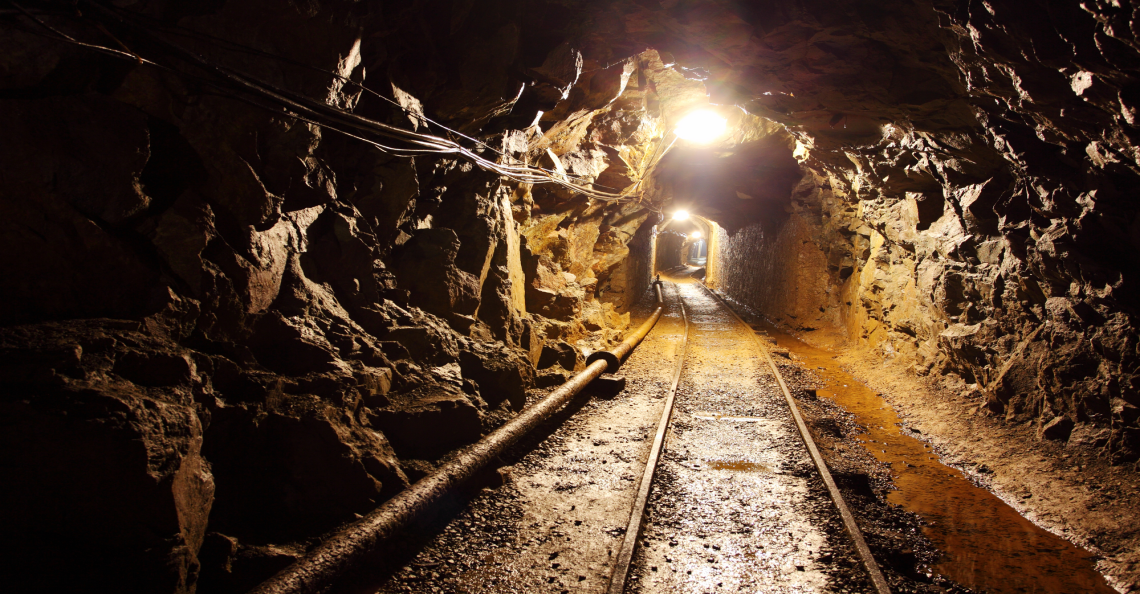 The coveted junior mining buyout: attempted by all, achieved by few, this phenomenon has a way of fueling sentiment on the entire TSX Venture Exchange. On Sunday, investors learned that Integra Gold would be the latest junior gold stock to be taken out. Major gold producer, Eldorado Gold (NYSE: EGO) has agreed to acquire all of the issued and outstanding common shares of Integra.

“Upon completion of the transaction and based on the maximum number of shares issuable under the Arrangement, Integra shareholders would own approximately 10% of the issued share capital of Eldorado.”

Eldorado had a market cap of about $3.3 billion Monday morning. Integra is latest in a string of historic buyouts in the junior gold sector that began in early 2016.

Just over one year ago, in March 2016, Endeavour Mining announced it would be acquiring True Gold Mining. The offer was worth about 57 cents per share and valued True Gold at about $240-million.

We outlined True Gold as a potential takeover target in a February 2015 Ebook titled Leading Juniors to Multimillion Dollar Buyouts. Download your free copy today to learn about 50 leaders who took startups to stunning multi-million dollar buyouts. You will also find out which small cap companies in Canada and the U.S. they are running today.

We also wrote about its leader in a late-March 2015 article titled The human capital of Mark O’Dea and True Gold Mining. A year later, O’Dea and True Gold announced an acquisition for approximately C$0.57 per share or C$226 million by Endeavor Mining.

Next Up: Kaminak Gold’s Acquisition by Goldcorp

On May 12th, 2016, the White Gold District finally paid when Goldcorp announced it would be acquiring Kaminak for $520 million. This news got Canadian small-cap investors fired up from coast to coast and pushed the entire TSX Venture market higher. We chronicled the entire development and achievement timeline in The making of a Junior Gold Buyout: the Kaminak Story.

On August 14th, 2016 we published an article titled Why Gold’s Bull Run Has 18 Months Left. In the article, we explained,

“History has proven that gold bull markets tend to last between three and four years.”

We knew the bull market in gold stocks still had plenty of time to run, even if gold’s share price stayed stable.

“If today’s bull market lasts the average of the previous four bull markets, dating back to the early 70s and up until the most recent bull which ended in 2011, we should have at least 18 months of upside remaining. If we are at the beginning of the largest gold bull market in recent history, which some experts believe given central banks have created more than $10 trillion in new capital, combined with the rise of hundreds of millions of Chinese and Indian buyers that did not exist in the bull markets of the 70s, the odds the current rally could be stronger and last longer than previous ones are high.

Our point is simply that gold bull markets don’t typically last months. They continue for years.”

The following month, in late September, 2016, Kirkland Lake Gold and Newmarket Gold entered into a definitive agreement to merge. The merger resulted in a new mid-tier gold company. The amalgamation, led by Kirkland resulted in an exchange ratio consideration of C$5.28 per Newmarket common share based on the closing price of Kirkland Lake Gold common shares on the Toronto Stock Exchange on September 28, 2016.

The implied equity value is equal to C$1.01 billion.

These are amazing creations of value that tantalize TSX Venture investors.

On April 7th, 2017, Leagold Mining, a Venture listed junior, announced the completed acquisition of the Los Filos Gold Mine in Guerrero State, Mexico for US$350 million. What stunned the market was that a junior had bought a significant asset from Goldcorp. The purchase price consists of US$279 million in cash and US$71 million in common shares of Leagold. While it is rare to see a relatively unknown junior make such an acquisition, it is indicative of a market heating up. The majors have let their resources deplete over the long bear market from mid-2011 to January of 2016. Clearly, majors and those with access to capital are now forcing the issue and on the hunt for viable gold assets. Eldorado’s acquisition of Integra Gold is more proof of that.

Integra Gold is what can happen in a strong market for gold stocks. What type of deposit led Eldorado to pay approximately C$590 million, inclusive of shares held by Eldorado?

With rising all-in sustaining costs, high grade is the name of the game. Combine that with political friendly, infrastructure-rich Quebec and you have a winning combination. Integra Gold was a past client of ours and we had the pleasure of speaking directly to management as it developed the Lamaque project. What always stayed with us was the incomparable infrastructure (being surrounded by past producing mines) and readily available workforce.

While gold stocks have been in a bull market since early last year, sentiment is still very subdued when compared to past bull markets. Gold has stabilized above $1,200 an ounce, trading up to a high of $1,238.30 Monday. Integra Gold’s buyout will not be the last this year. Let it be a reminder that management which outperforms, (Integra had routinely raised capital at higher levels in a weak gold market) or that has made a discovery or drilled exceptionally high-grade holes, will find a way to thrive. Integra, as proof by its 5-year chart above, has been a wealth creator for many. Now many of these investors will look to unknown young explorers, not yet in the limelight, but chasing that holy grail of buyout glory, working to create value out of rocks and sand.