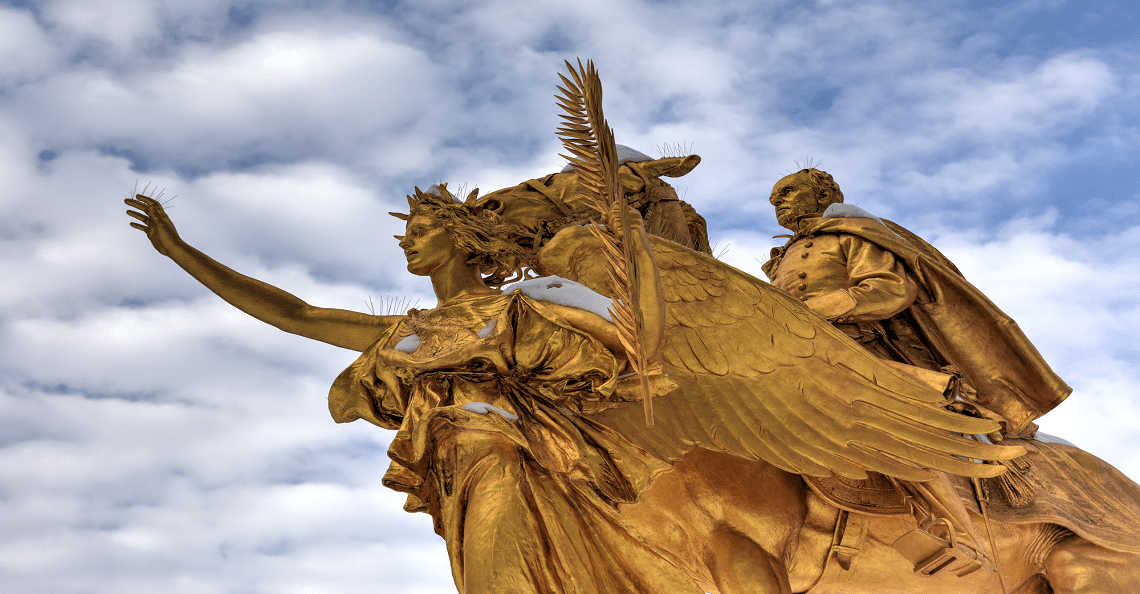 Yes, after years of no one caring about gold and junior gold stocks, the gold bull is back. For those who have lived and invested through one, they know there is nothing quite like it. For TSX Venture investors, the world’s largest junior resource exchange, this can only be received as good news. While in its infancy, it is important to remember, junior gold stocks often provide the greatest leverage and the biggest wins in any gold bull market.

Despite the summer doldrums, savvy investors are rushing back to gold stocks as the precious metal finally broke through $1,500 per ounce. In most countries, including Australia and Canada, gold is now firmly at an all-time high. As the currency war intensifies and central banks slash interest rates in a race to the bottom, investors are turning to gold for protection.

Gold’s summer rally to new highs pushed the TSX Venture above 600 for the first time in months Tuesday morning. If gold continues to run, hundreds of gold-related issuers on the TSX Venture will catch fire; and, likely drive the exchange to multi-year highs.

Despite an epic bull market in cannabis stocks, the heavily-weighted mining exchange has never recovered to the highs of 2011, near 2500. Gold hit a record high above $1,900 in September of 2011 before beginning a half-decade correction which ended in early 2016.

Take the VanEck Vectors Junior Gold Miners ETF (GDXJ). The ETF has broken out to its highest levels since 2016. The ETF rallied some 2.32% Wednesday alone. More than a billion dollars exchanged hands Wednesday – the fourth time in the past 20 trading days. Remember, it is the middle of summer. As investors turn on their screens, and retail investors start looking for investments in late August and into September, gold may be dominating headlines.

The GDXJ topped out above 140 back in 2011. At 41.82, it is still a far cry from the highs of 2011. Again, it will be gold stocks that outperform the metal. An approximate 25% rally to $2,000 gold will send certain juniors up many multiples of their current valuations.

Gold’s technical breakout will not be easily reversed. Momentum has completely turned in gold’s favor, and the global currency war is reaching a boiling point. Expect central banks to fight this war harder than ever as economic growth dwindles and nations look for any advantage. None is more important than the US Dollar. With the US election less than 15 months from now, Trump and the Fed will be working hard to make sure the economy has a soft landing. Keep an eye on the US dollar index. In 2011 it fell to the low 70s, but today is still above 97.

With central banks working to devalue currencies, citizens are turning to gold and gold stocks as a hedge. Gold is emerging as the one true money, the ultimate currency in a sea of manipulation and devaluation. Finally, for TSX Venture investors in junior gold stocks, the long, long wait is over.