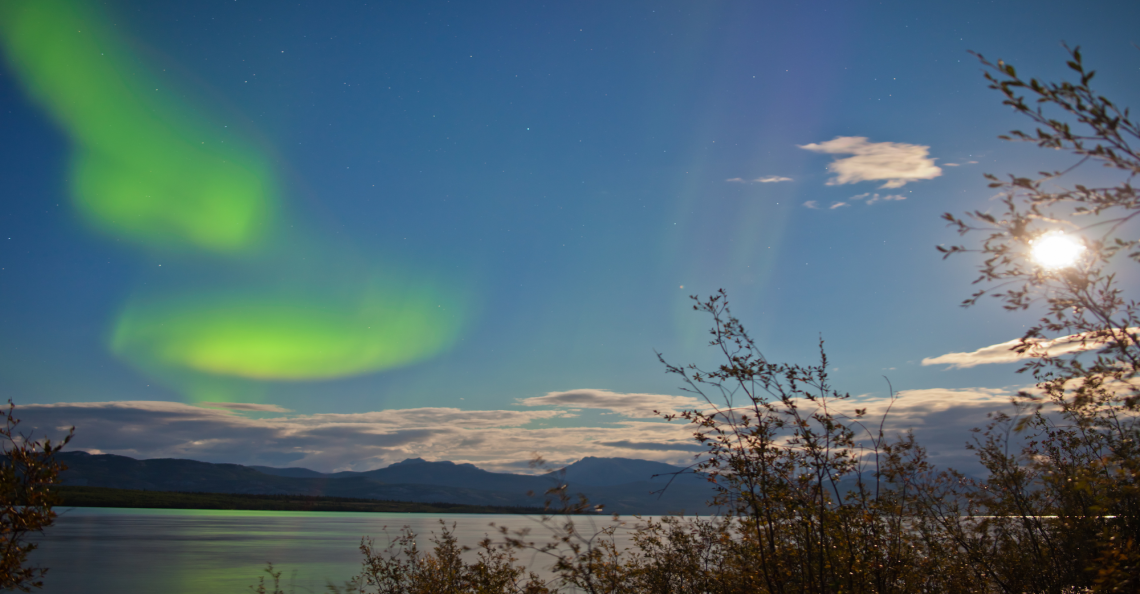 K2 Gold‘s market came alive this morning on news it would soon be drilling its flagship gold project. Junior mining companies have been quiet in recent sessions as we drift deeper into the seasonally unfavorable period. K2 Gold jumped 25% Monday on nearly half a million shares traded to close at $0.45 per share. Junior miners tend to bottom in the late-June to early July period and again towards the end of December.

K2 Gold announced drilling has commenced at it Wels Gold Property located in west-central Yukon Territory. We wrote about the challenges to succeed in the North, in The making of a Junior Gold Buyout: the Kaminak Story. While, the company has four projects in the Yukon, its Wels project is the flagship. According to the company,

Many a gold projects in the Yukon have died, due to a lack of infrastructure. Also, while not completely off-grid as the famed White Gold District, K2 Gold has a road to its project. The Wels gold project,  located 50km east of the small town of Beaver Creek has limited infrastructure compared to more advanced assets.

Back to K2 Gold’s press release this morning…

K2 will drill approximately 1,200m in 5-8 holes with the goal of extending the Saddle Zone mineralization, which is currently open in all directions. The Saddle Zone is just one of three anomalous areas defined by soil sampling over a zone of 3km by 3km within the 47km² claims.

“Core drilling to date had intersected the host granite with minor late mafic dykes. The contacts of the intrusion, where there maybe higher grade mineralization, have not as yet been tested by drilling, and are a target for this year’s program.”

Drilling in the North and the seasonality of news flow and raising capital is uncanny. As the ice melts, the drillers move in. Meanwhile, juniors such as K2 raise capital to ensure the funds are available for exploration and general company expenses. News will likely start to trickle out in August, just in time for the next pivotal capital raising season: September to November.

“I am pleased to announce the start of the 2017 drill program at Wels which follows on from the successful 442m preliminary drill program in 2015 (which was undertaken by a private company, as reported by K2, October 27, 2016 news release). The drilling will focus on the Saddle Zone (2km by 0.8km) in the vicinity of where a previous drill hole intersected 0.76g/t Au over 97.5m (DDH-15-01)…”

For the first time in recent history, the Challenge finished trading today in a tie to the hundredth decimal. At the end of trading Monday, members ‘MRG_WPG’ and ‘mountaineer78’ had gained a 16.23% average return. With 12 days in June behind us, this is exceptionally rare, especially when you consider neither selected the same stocks.

Past Stock Challenge Champ ‘kotobeppu’ selected K2 Gold as his daily return jump by 11.52%. Also, long-time member ‘Rocketred’s moved 11.37% higher on the selection. Despite the moves today, the Top 20 continues to elude these two Challengers.