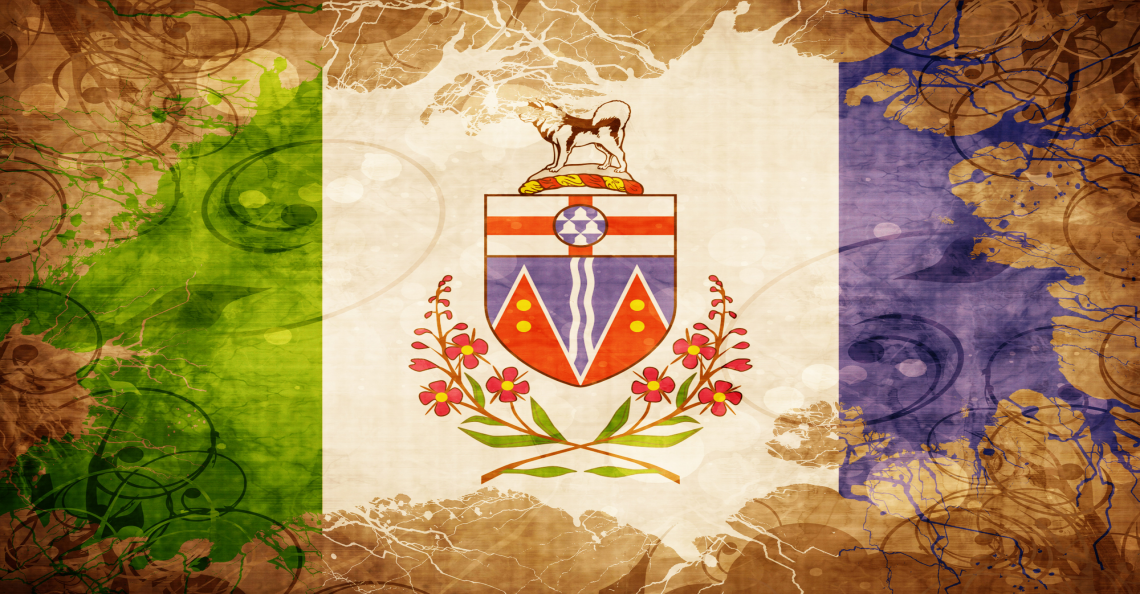 The Company exploration plan for 2017 includes 50 to 60 diamond drill holes as well as targeted geophysical surveying, soil sampling, mapping and prospecting.  The program will build on geologic insights from the two previous seasons that demonstrate a local orogenic source for the extensive historic placer gold deposits of the Klondike district.

Phase 1 diamond drilling commenced today at the Lone Star exploration target with approximately 16 to 20 holes planned to be completed in the next three weeks.  Objectives of this Phase 1 program include step-out tests to the west and down-dip from LS16-58 which intersected 2.4 g/t Au over 37.1 meters (see NR November 1, 2016), step-out tests to the east on 50 meter centers to extend the strike length in that direction, and various tests of new gold targets interpreted to be on parallel, linked structures also with gold mineralization.  The working model interprets the Lone Star area as having multiple zones of parallel, linked mineralization similar to the pattern found collectively at Goldcorp’s gold-bearing Coffee-Latte-Mocha-Latte-Kona-etc linked zones.

3D induced polarization geophysical surveying also commenced today at the Lone Star target.  An extensive ‘state-of-the-art’ high resolution 3D imaging of electrical resistivity and induced polarization survey is expected to map the geology and continuity of the Lone Star target to the west, east and to depth.  The survey is expected to cover 40 line kilometers and be complete in 30 days.  Preliminary results from this survey will be used to target Phase 2 drilling.

Soil sampling has commenced as part of a systematic district-scale survey.  A total of 2,057 samples have been submitted for analysis.  Up to an additional 5,000 soil samples are planned for collection over the next two months.

Mapping and prospecting each have commenced.  The mapping survey will be the first ever undertaken to span the entire Klondike district in one systematic, methodical and comprehensive survey and will include the eastern end of the belt which has effectively been ‘unmapped’.  Mapping is expected to generate a uniform property map of geological units, structures, and mineralization in detail sufficient to guide future targeted exploration.  Prospecting will accompany mapping and, in conjunction with soil results received, is expected to generate new targets for future work.  At least one new target is expected to be selected for diamond drill testing later this season.

The technical and scientific information contained within this news release has been reviewed and approved by Peter Tallman, P.Geo, President of Klondike Gold Corp. and Qualified Person as defined by National Instrument 43-101 policy.

Klondike Gold Corp. is a Canadian exploration company with offices in Vancouver, British Columbia, and Dawson City, Yukon Territory.  The Company is focused on exploration and development of its Yukon gold projects, accessible by government maintained roads located on the outskirts of Dawson City, YT, covering a district-scale 527 square kilometers of hard rock and 20 square kilometers of placer claims including “McKinnon Creek” featured on the Discovery Channel show “Gold Rush”.

On behalf of Klondike Gold Corp.

Risks and uncertainties that may cause actual results to vary include but are not limited to the availability of financing; fluctuations in commodity prices; changes to and compliance with applicable laws and regulations, including environmental laws and obtaining requisite permits; political, economic and other risks; as well as other risks and uncertainties which are more fully described in our annual and quarterly Management’s Discussion and Analysis and in other filings made by us with Canadian securities regulatory authorities and available at www.sedar.com. Klondike disclaims any obligation to update or revise any forward-looking information or statements except as may be required.

To view this press release as a PDF file, click onto the following link:
public://news_release_pdf/Klondike06062017.pdf