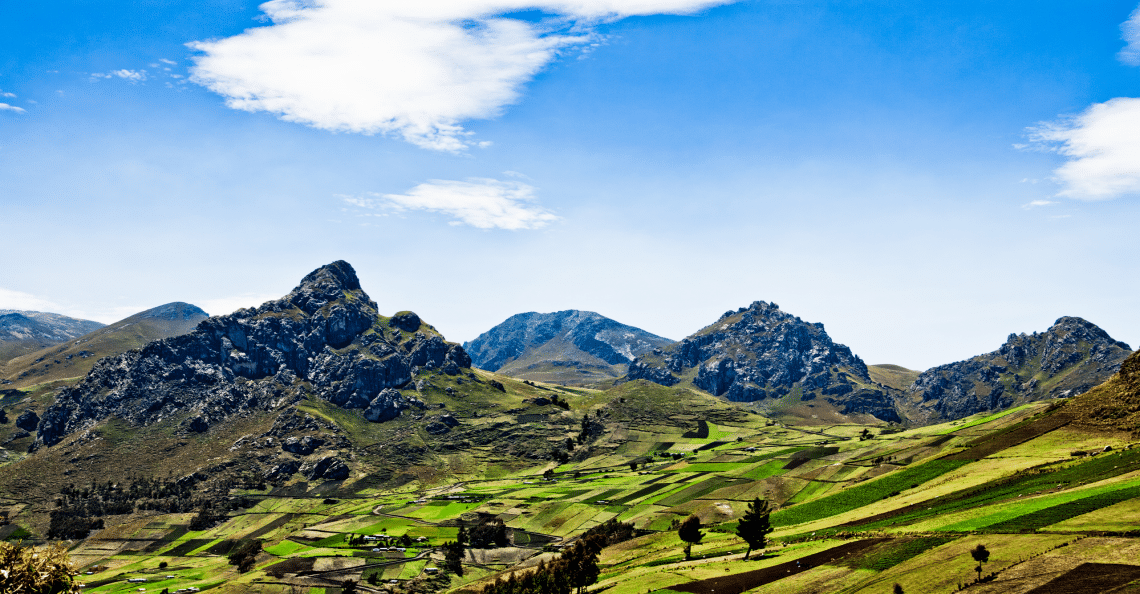 In December of 2014, amidst the depths of the commodity bear market that destroyed investor confidence in gold stocks on the TSX and TSX Venture, Kinross Gold (TSX: K) (NYSE: KGC) made headlines for the wrong reasons. It sold its interest in Aurelian Resources and its Fruta del Norte project in Ecuador.

The sale came about five years after agreeing to pay $1.2-billion for Aurelian, which owned the asset. Fruta del Norte is still considered one of the world’s largest and highest grade gold assets. However, a looming risk factor at the time was its location in Ecuador – an unproven mining jurisdiction.

Kinross poured hundreds of millions into the project before the Ecuadorian government demanded a punitive 70% windfall profits tax. Kinross refused, and eventually sold the project for a significant loss…

One of the world’s largest producers took a US$720-million write-down on the asset; and then sold it to Fortress Minerals Corp., a member of the Lundin Group of Companies, for US$240 million. The breakdown consisted of US$150 million in cash and US$90 million in Fortress common shares.

Remember those numbers, because there are valuable investing lessons to be learned from this transaction.

Lukas Lundin is a billionaire mining financier, and is the key player behind the Lundin Group of Companies. Soon after the acquisition, it ended up in Lundin Gold where Lukas serves as Chairman. In December of 2016, he stated that,

“In just under two years, working cooperatively with the Government of Ecuador, we have negotiated this key agreement and completed the Feasibility Study for FDN, paving the way for the development of this world-class asset.”

Lesson #1: Human capital and the strength of management is the most valuable asset a junior resource company has. This is something we write about often at Pinnacle. In a way, Lundin Gold was able to do what Kinross was not. This had to do with its leadership and the approach they took in negotiations.

On February 26th, 2018 Newcrest Mining (NCMGF) agreed to invest US$250 million (at CAD$5.50 per share) to acquire a total of 57.7 million common shares representing a 27.1% interest in Lundin Gold. Effectively, Newcrest has ponied up US$250 million for a 27.1% stake in Fruta del Norte. This is US$10 million more than the Lundin Group of Companies paid in 2014. To be exact, Fortress, a member of the Lundin Group of Companies, paid just US$150 million cash and US$90 million in stock for it a few years ago. It gets better…

The Fruta del Norte project continues to be built and “…is expected to have first production by the end of 2019,” according to Newcrest Mining’s press release from late February.

Newcrest Mining is a US$11.8 billion company – more than double the size of Kinross today.

Investing Lessons from Lundin – One of the Greats

Lesson #2: Understand what changes and what does not. Sentiment changes, ruling governments and politicians change, the price of metals and commodities fluctuate. What doesn’t change is a proven amount of gold in the ground. Lukas Lundin understands this.

Lesson #3: Bet on management with a proven track record. The Lundin Group understands risk vs. reward. While nothing is a guarantee in the mining business, as you know, the US$240 million the Lundin Group of Companies put up in 2014 looks like a very smart investment today. Because Kinross had paid $1.2 billion for Aurelian Resources, and spent hundreds of millions developing the project, much of the heavy lifting was done.

While it appears Lundin pulled off what Kinross could not, the $400 million recently raised likely puts the company on the homestretch to production.

The key features of the Exploitation Agreement are:

You don’t need to be a mathematician… US$65 million plus 5% NSR is likely a lot less than 70% windfall taxes. These are very competitive terms from our vantage point, and represent a departure from what the Ecuador government was offering less than five years ago.

Lukas Lundin is one of the very best dealmakers in the resource business because he can look far into the future. While some get bogged down or blinded by the crisis of today, others see the opportunity of tomorrow.

Lesson #4: Cash is king. Lundin has the talent, track record and the necessary dry powder (cash) to strike when the moment arises. A good idea is nothing without action – and the means to take action. This transaction for Fruta del Norte is a reminder for everyday investors to never be fully invested, and always have a cash reserve.

Kinross also did the Lundin Group a huge favor. By throwing in the towel on Fruta del Norte, the gold miner put fear into the hearts of politicians in Ecuador. Thanks to Kinross walking away, the Ecuadorian government likely realized it’s better to own a reasonable NSR of a mine that goes into production (with some up front cash), than 100% of one that doesn’t.

Lundin Gold is on the verge of potentially pulling off one of the great turnaround stories in recent TSX mining history. Surely, when the first gold pours at Fruta del Norte sometime in 2019 or 2020, it will mark one of the great accomplishments of Lukas Lundin‘s career.

For more great TSX Venture investing strategies, check out How to Find Winners on the TSX Venture.