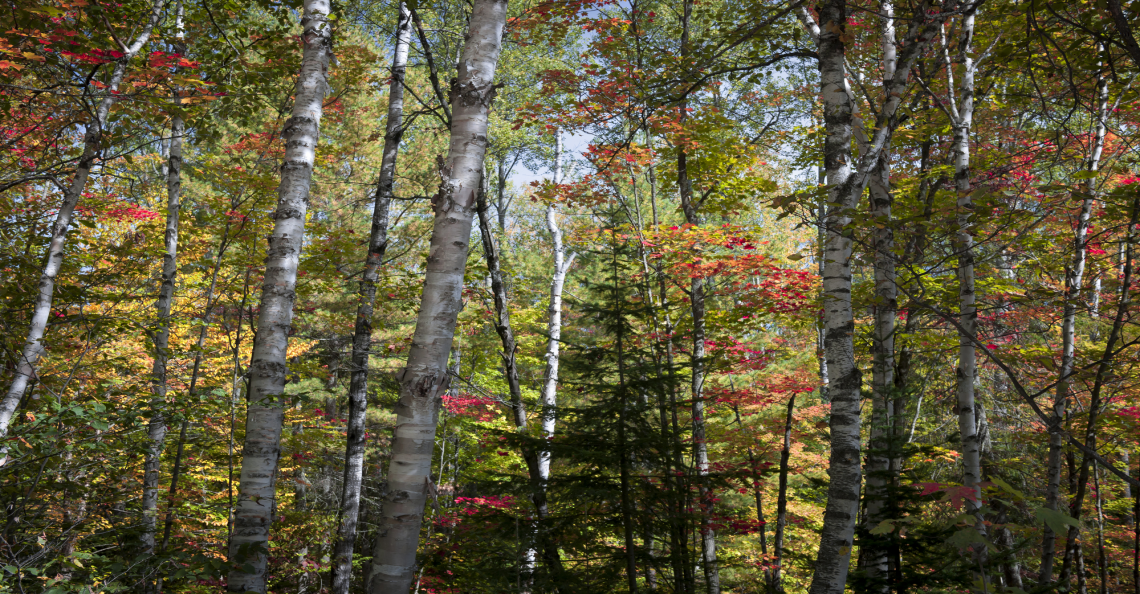 TSX Venture investing remains a challenging experience for many, despite the exchange remaining in a robust bull market since bottoming in January of 2016. One only has to look at the volume and value of that volume to understand the tidal wave of liquidity that has come back to Canada’s junior exchange.

The year-to-date statistics are even more stunning. Volume on the exchange is up over 100%, while the transactions are up 188% year to date. Amazingly, the value of all trades year to date, when compared to January and February of 2016, is 253% higher. Check out the stats below:

We will continue to track positive developments on the TSX Venture in the coming weeks.

MacDonald Mines was received well by the market after announcing it was to sign a binding letter of intent to acquire 100% interest in an asset. The junior exploration company gapped up 34% on more than three-quarters of a million shares traded to close at $0.215 per share.

MacDonald Mines has signed a Binding Letter of Intent with Noble Mineral Exploration to acquire all of Noble’s interest in the Holdsworth property; located in mining friendly Canada, the asset is 25 kilometres northeast of Wawa, Ontario.

Note: The Holdsworth property is part of the land package that comprises MacDonald’s Wawa-Holdsworth Project.

“In the few months our team has worked on the Holdsworth property, we’ve determined that there is a good potential for gold extraction there. We’ve already initiated a bulk sampling program of the oxides sands-the main gold target on the property. Securing 100% interest ensures that MacDonald can continue to aggressively advance the Wawa-Holdsworth Project and significantly increase shareholder value.”

Below is a further excerpt, which explain the renewed interest in MacDonald Mines:

Long-time member ‘Rick Beaven‘ selected MacDonald Mines for March and outperformed all others after his combined average return improved 17.19% on the day.

One of our longest competing members, ‘massicotte‘ who has been a member for 9 years and 46 weeks, also selected MM and saw his return jump 15.47% on the day. massicotte moved into 19th overall.

Rick Beaven moved into 12th with a combined average return of 22.75% thus far in the month.

There is just one day left in March’s Stock Challenge and by all accounts it will take a miracle to unseat ‘screefer’. The long-time member vying for his first-ever Stock Challenge victory extended his lead again Thursday, climbing to 217.25% return.